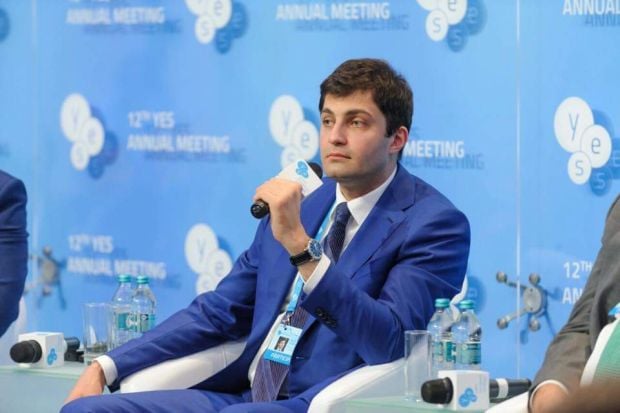 The validity of the decision on the establishment of the post was also the subject of judicial appeal in Kyiv District Administrative Court at the suit of an MP.

In addition, Prosecutor General Victor Shokin by his order of March 29 brought Sakvarelidze to disciplinary responsibility "for gross violation of the rules of prosecutorial ethics, intervention in the activities of another prosecutor, misconduct that defames the employee of the PGO, and the failure and improper performance of official duties."