The dismissal of Deputy Prosecutor General Davit Sakvaralidze from the prosecution bodies is a clearing of "comfortable field for the future Prosecutor General," who will be controlled by the Administration of the President of Ukraine, head of the board of the Anti-Corruption Action Center (AntAC), a Ukrainian civil society organization, Vitaliy Shabunin has told UNIAN. 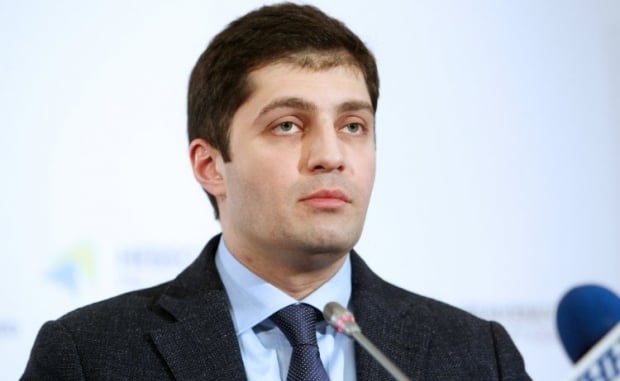 "Viktor Shokin had to be dismissed six months ago. The fact that the Parliament dismissed him only after the consent of the President, not in its own right, indicates that MPs are completely missing their own position and vote only on the president's orders," he said.

The dismissal of Sakvarelidze, according to Shabunin, is "clearing of comfortable field for the future Prosecutor General, controlled by the Administration of the President of Ukraine."

Read alsoProsecutor General Shokin sacked by Rada"Realizing that Shokin will be dismissed by the Verkhovna Rada, Poroshenko dismissed Sakvarelidze on his behalf," the expert suggested.