Ukrainian President Petro Poroshenko says that the losses of the Ukrainian army from Russian aggression in Donbas exceed U.S. military losses in Afghanistan for the last 15 years, according to an UNIAN correspondent. 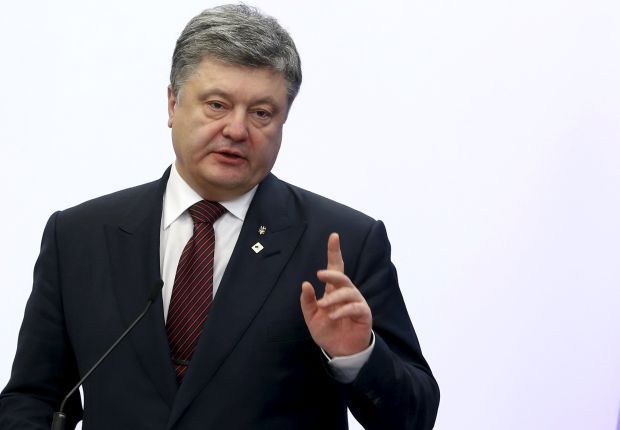 "Since I visited America last time, Ukraine has effectively stopped the Russian offensive. The price we have paid is striking," Poroshenko said at the forum titled "Ukraine's Battle for Freedom Continues" in Washington on Thursday.

"About 10,000 people have died. Over 2,700 Ukrainian servicemen were killed by fire of the combined Russian-militant forces. This number exceeds the U.S. military losses in Afghanistan for last 15 years," he said.