Revenues of Ukrainian President Petro Poroshenko amounted to UAH 62.16 million in 2015, of which the president's salary was over UAH 121,000. At the same time, the balance of the president's accounts is UAH 563.73 million, according to Poroshenko's declaration of income published on the official website of the President of Ukraine. 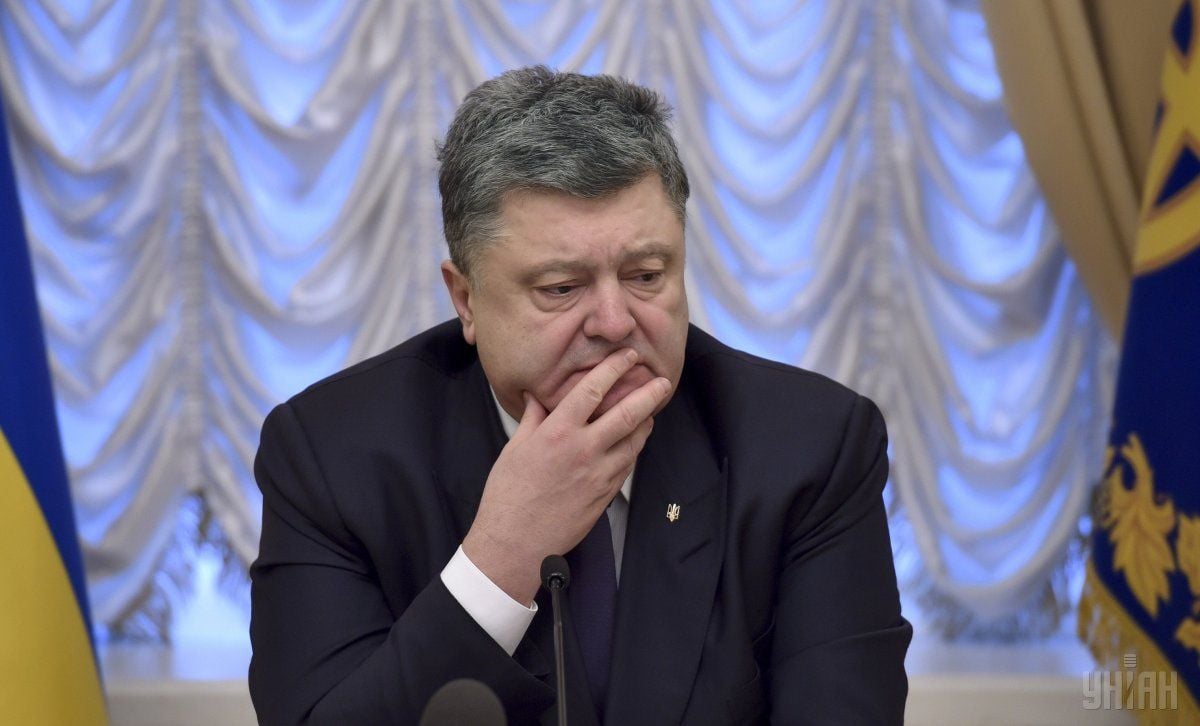 It is noted that dividends and interest received by him in 2015 amounted to nearly UAH 12.37 million, and "other income" was UAH 49.66 million.

In addition, the accounts of the President in banks and other financial institutions amount to UAH 563.73, and the amount of contributions to the share capital totals UAH 38.2 million, of which nearly UAH 1.5 million in 2015.

The President spent UAH 1.35 million for the maintenance of his property in 2015.