The Verkhovna Rada of Ukraine will soon get the draft amendments to the legislation on the full withdrawal of books that incite ethnic hatred and deny the state sovereignty of Ukraine, Deputy Prime Minister, Minister of Culture of Ukraine Vyacheslav Kyrylenko said during the parliament's hour of questions to the government on Friday. 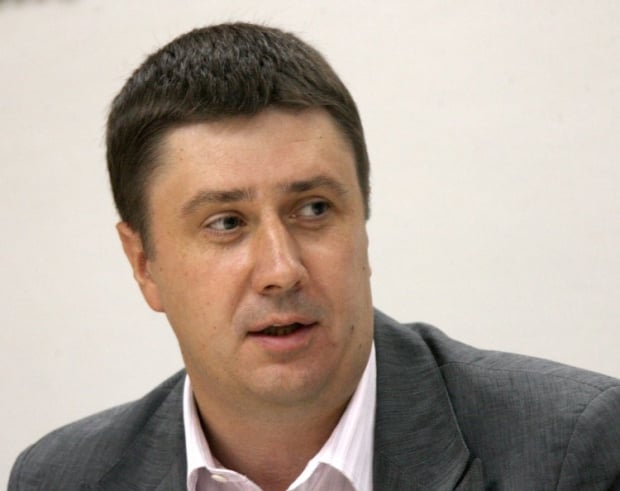 He noted that today, there were several options to address this issue, including the initiative for a complete ban on imports of Russian books.

"This is a complex subject, not everything is clear in it," the minister said.

Kyrylenko suggested that this ban might also cover scientific publications and literature neutral with regard to Ukraine.

He noted that the government was developing a version of the introduction of "automatic licensing – this is when a message is received [by relevant authorities] when the Russian book is crossing into Ukraine, in which there is incitement of ethnic hatred, non-recognition of the sovereignty and territorial integrity of Ukraine, and in this case such product is arrested."

Read alsoPoroshenko against severing diplomatic ties with RussiaAccording to Kyrylenko, the publishers of such products will be sanctioned, and these publishing houses will not be able to further distribute their products in Ukraine.

He says that legislative changes will be necessary in this case, and the draft decisions are already being prepared for submission to the Parliament in order to "ensure full withdrawal of those books, brochures and publications of Russian origin, which call for non-recognition of state sovereignty of Ukraine and incite ethnic hatred."