Yatsenyuk almost doubles his earnings in 2015

The total amount of Arseniy Yatsenyuk's income in 2015 was UAH 1.966 million. Compared with the previous year, his revenues have grown almost in two times. 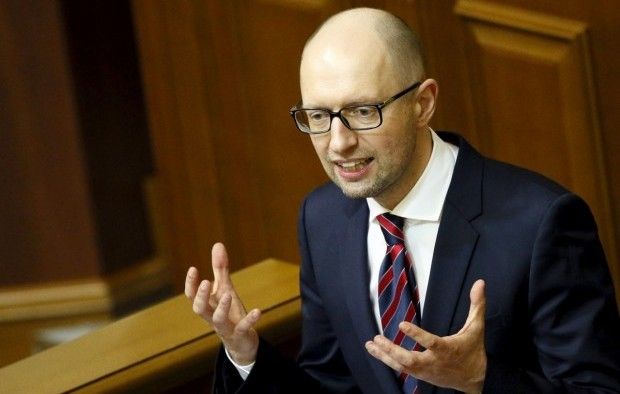 According to the press service of the Cabinet of Ministers, this amount includes salary during his tenure (UAH 81,721), interest on bank deposits (UAH 1.240 million), as well as income from the lease of real estate – UAH 600,000 and other income – UAH 44,229 (replacement of warranty parts of the car).

The amount of funds in bank accounts of the prime minister, including accrued interest and an increase in the exchange rate difference, totals almost UAH 18,243, and the amount of contributions to the share capital of the company totals UAH 24,975.

Read alsoPoroshenko's revenues shrink by 6 times in 2015 to UAH 62 mlnAt the same time, the total income of his wife amounted to UAH 1.134 million in 2015. Her bank accounts have another UAH 3.344 million.