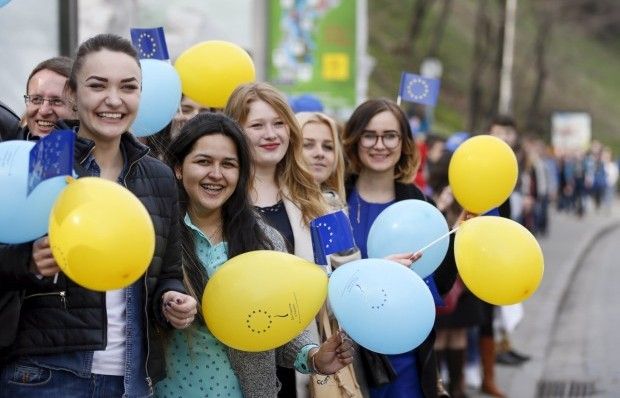 Dutch politicians say rejecting a treaty intended to bring Ukraine closer to the European Union would hand a symbolic victory to Russian President Vladimir Putin. Pro-Russian separatists in Ukraine are widely accused of bringing down an airliner in 2014 with the loss of almost 200 Dutch lives, as reported by Reuters.

Launched by eurosceptic groups, the referendum – whose result the government would be obliged to consider but not enforce – is the first in the country since a 2015 law made it possible to force through plebiscites by gathering 300,000 signatures on the Internet.

The "no" vote led in surveys, but turnout estimates hover around just 30%, the minimum needed for a valid result, on an issue with little national significance.

In addition, few believe that the Ukraine treaty, which has already provisionally gone into effect with the approval of the 27 other EU member states, can be derailed.

If the referendum result is not valid, or the "yes" vote wins, the process is likely to be written off.

But if voters return a valid "no" vote less than three months before a British referendum on whether to quit the EU, it could escalate into a domestic or even a European political crisis.

"It's an advisory referendum, so the only thing the law requires is that we reconsider it," Finance Minister Jeroen Dijsselbloem said on Tuesday.

In theory, the Cabinet could use an overwhelming "no" vote to ask the EU to reopen negotiations with Ukraine to alter the treaty, though a collapse of Rutte's coalition seems more likely.