Putin fears revolt in Russia ahead of elections, creates national guard under own command 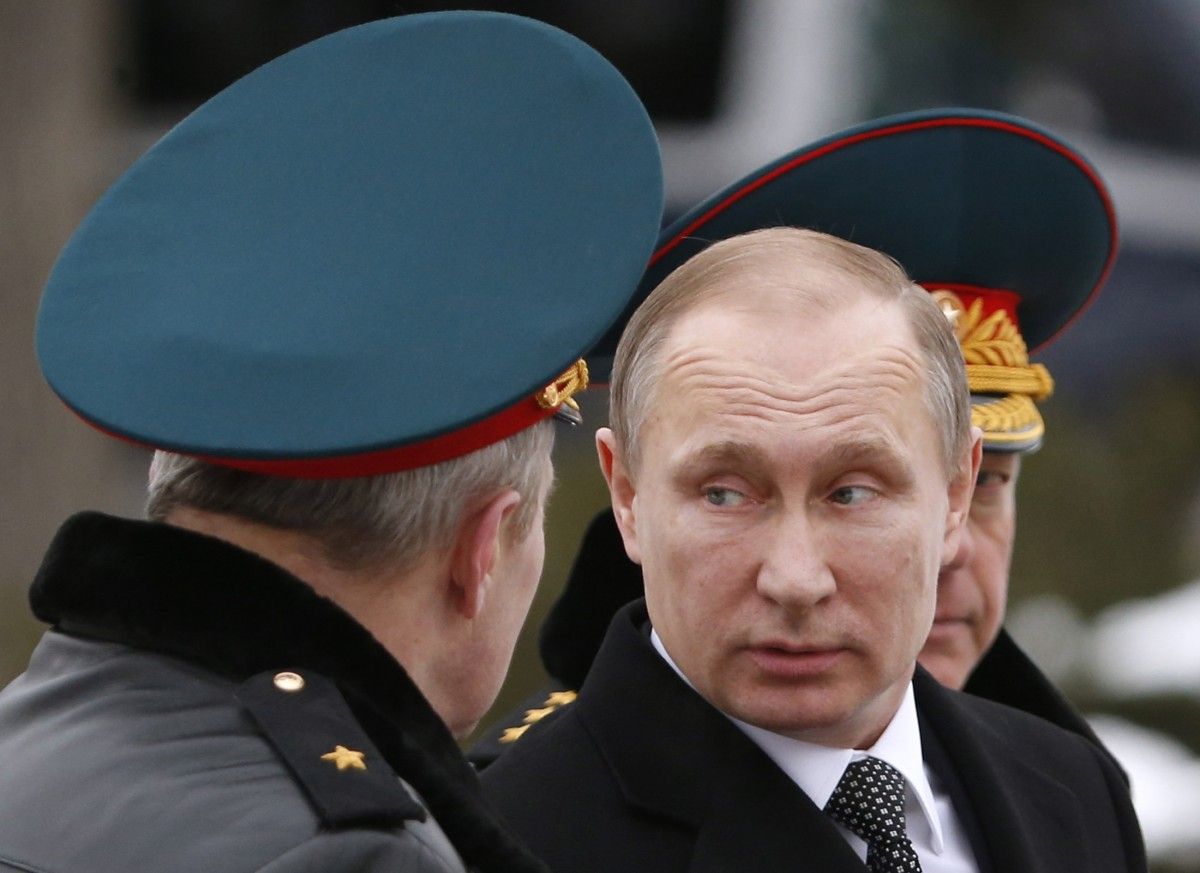 Putin is not the first Russian president to propose the creation of a national guard, Stratfor wrote Tuesday in an article titled “A Guard for Putin's Security.”

In 1995, the newspaper Izvestia published leaked memos between former Russian President Boris Yeltsin's aides, claiming that Yeltsin had already drawn up the orders for the new force, envisioned to serve as his personal army in case of domestic uprisings – the national guard.

“Russian media attributed Yeltsin's plans to his growing insecurity over the consolidation of the Federal Security Service (FSB), the successor to the KGB,” reads the article. “But despite recurring interest in a national guard, Yeltsin's administration lacked the strength to create one.”

Read alsoKremlin dismisses revelations in Panama Papers as "Putinphobia"“Similarly, this is not the first time Putin's administration has discussed a national guard. In 2012, amid months of mass protests over controversial parliamentary elections… rumors of a national guard resurfaced,” the authors say. “The protests died down, and the new force was never realized.”

Stratfor suggests that the sudden decision to finally create a national guard indicates that the Kremlin is “bracing for instability to come.” “The force's stated function rings hollow since the internal troops and police forces already exist to combat terrorism and organized crime,” the article reads. “Instead, the initiative may anticipate the upcoming parliamentary elections.”

Read alsoRussian opposition’s Ilya Yashin: "Russians who fought in Donbas may turn into aggressive opposition to Putin"“Alternatively, Putin, like Yeltsin, may intend to build the national guard as his own personal army. Without a specific and distinguishing function, the new guard would be yet another security force, sharing responsibilities with the internal troops and the FSB,” according to Stratfor.

The president has appointed Viktor Zolotov, Putin's former bodyguard and reportedly one of the president's most trusted loyalists, commander of the internal troops. “By appointing Zolotov to head the national guard, Putin may have revealed the apparently redundant security force's true nature,” the authors say. “As an added distinction, Zolotov was further propped up today with an appointment onto Russia's Security Council.”

“In calling for a national guard, and appointing Zolotov as its commander, Putin could be fortifying his administration against the threat of a coup,” the article concludes. “This may suggest that the Russian president doubts whether other security forces — the FSB, Interior Ministry troops or even the military — would remain loyal to him in the event of a coup.”