Dutch Foreign Minister: Whatever referendum's outcome, we need to remain friends with Ukraine

Dutch Foreign Minister Bert Koenders calls on the Dutch people to vote for the Ukraine-EU Association Agreement and at the same time, mulls steps to be taken in case of a negative outcome, Europeiska Pravda reported. 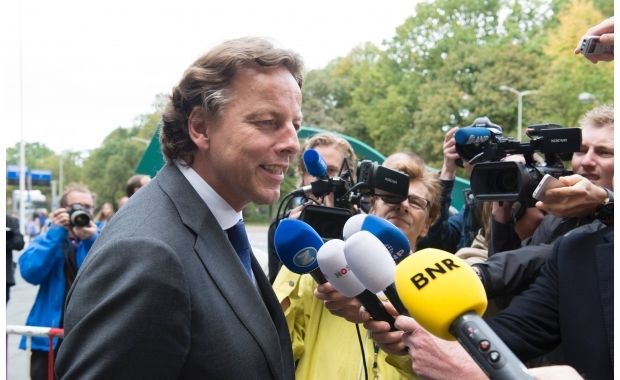 At the polling station, the minister expressed hope for a positive outcome of the referendum: “I hope it’s a Yes. If it’s a No, we’ll have to reassess,” Europeiska Pravda reports.

“It remains important to keep very friendly relations between our countries we have, I’ve seen that in the last couple of days. The campaign that we have seen has actually made it possible for many Ukrainians and Dutch people to meet and to talk,” Koenders said.

Read alsoDutch journalist: Euroskeptics would put to a referendum the issue of leaving the EU, but it is forbidden by law. So they took up the issue of Ukraine-EU Association Agreement.Koenders urged Dutch citizens not to vote No guided by the issues which are not subject of this referendum. He stressed that this is not a vote for Ukraine’s membership in the EU, but the vote on “cooperation.” He added that it is not a vote about the Dutch government, emphasizing that if the citizens want to evaluate their government’s work, they should come to the polls next year.

As UNIAN reported earlier, on April 6, the Netherlands holds a referendum on the ratification of the Ukraine-EU Association Agreement.