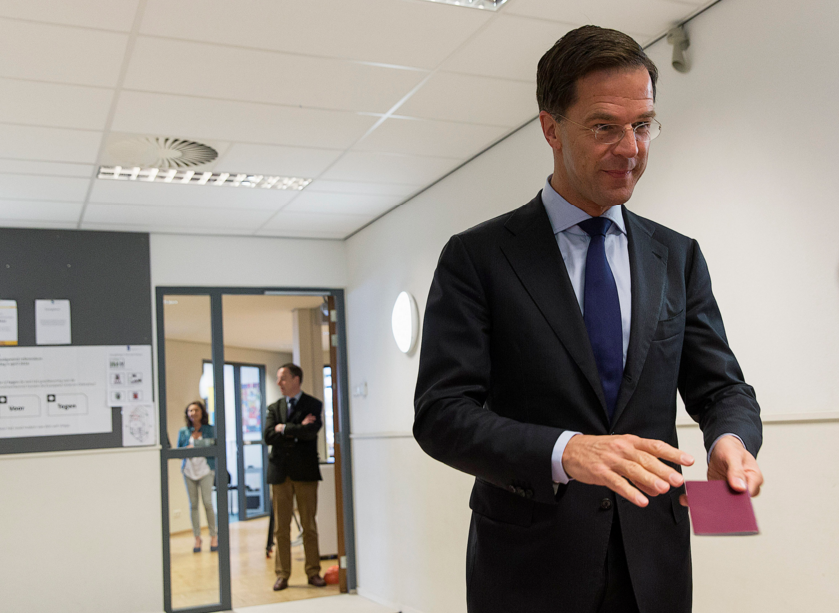 “Tuesday April 12, the final results will be announced, but it is clear that ratification cannot just proceed as if nothing happened,” reads the statement published on the government’s website. “The government will now deliberate on the outcome and consult with the Dutch parliament,” the statement says.

Subsequently, the Dutch government will “speak to EU-partners and the government of Ukraine.” “This process will take time to be able to reach a solution that is acceptable to all parties,” reads the statement.

Commenting on the outcome, Dutch Prime Minister Mark Rutte said that the Netherlands will not be able to “just proceed” with the ratification of the Ukraine-EU Association Agreement.

Meanwhile, the European Commission expects from the Netherlands to determine its course of actions on the issue of the Association Agreement.