Officers of the Security Service of Ukraine on Friday shot down a Russian multipurpose UAV Orlan-10 during the raid in the area of Avdiyivka SBU downed UAV Orlan-10, according to the SBU press service. 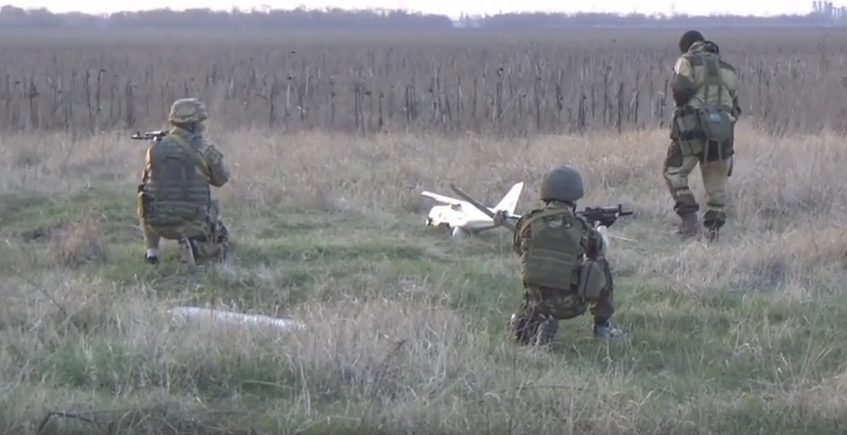 It is noted that the drone was put to service with the Russian Armed Forces in 2010. According to SBU’s operative data, the Russians do not entrust this type of equipment to the illegal armed groups in Donbas, and it is being used exclusively by the Russian military. 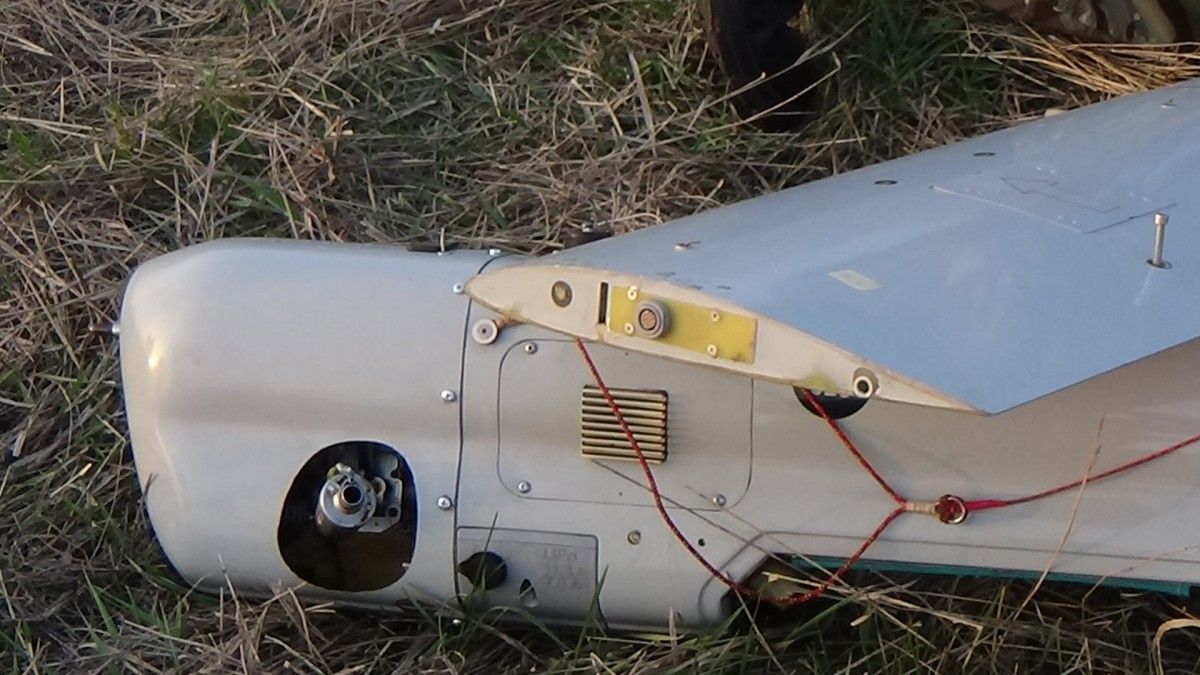 The SBU released on its YouTube channel a footage showing the successful downing of the Russian UAV. 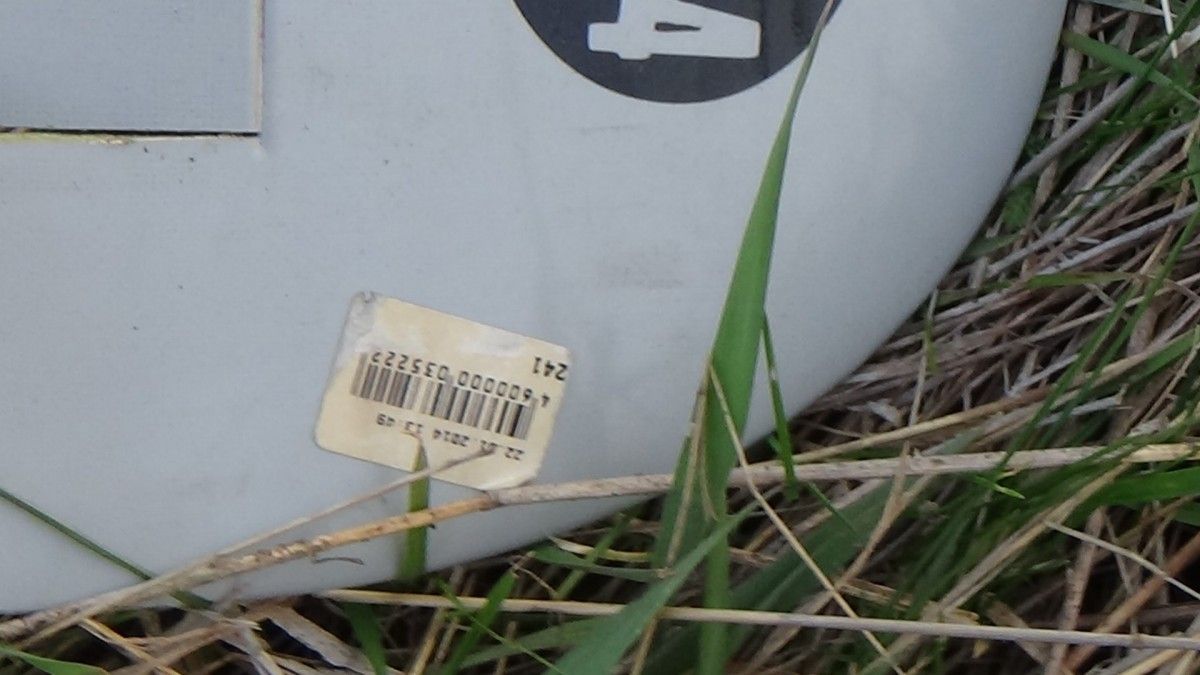 SBU tech team is now examining the brought down UAV, which is almost intact. The Security Service together with the military prosecutors will add the materials of the raid to the evidence of Russia’s military aggression in Ukraine.