Poroshenko to dissolve Rada if there is no new Coalition, Govt this week – Kubiv

Ukrainian President Petro Poroshenko will submit to the Verkhovna Rada the nomination for the post of a prime minister immediately after receiving the relevant proposal from the coalition, presidential envoy in parliament, MP from the Bloc of Petro Poroshenko Stepan Kubiv said during the Conciliation Board, according to an UNIAN correspondent. 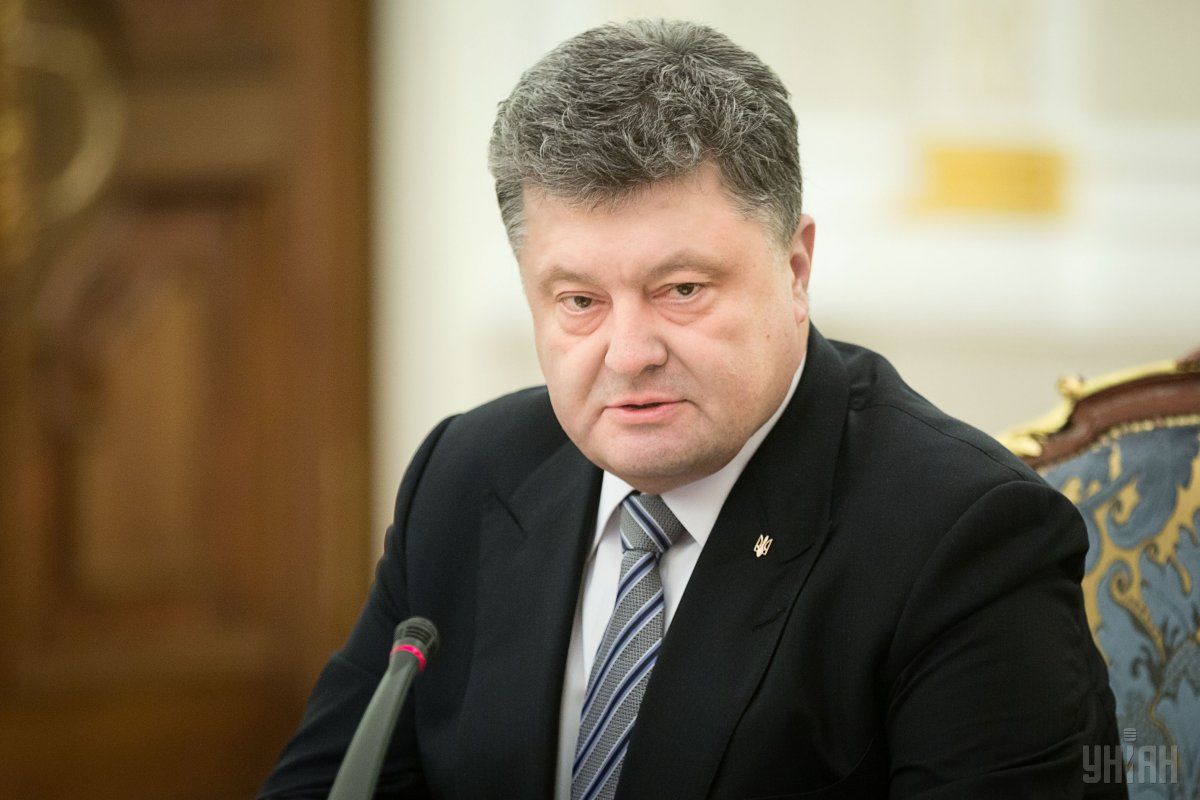 According to Kubiv, Poroshenko has stressed that this week the country should get a new government and a new coalition focused on reforms, implementation of the Association Agreement with the European Union, cooperation with the International Monetary Fund and the fight against corruption. "Otherwise, the parliament will be dissolved," the representative of the President said.

Read alsoBloc of Petro Poroshenko says two factions to enter Rada coalitionAt the same time, the President will do everything in his power to speed up the formation of the coalition and the government. "The President notes that as soon as he receives a proposal from the coalition of parliamentary factions on the appointment of the Prime Minister, he will immediately submit it to the parliament," Kubiv said.

He also said that the President insisted on faster approval of the judiciary reform.

Read alsoPoroshenko expects new Rada coalition to be created Apr 12In addition, Kubiv said that Ukraine would need to implement a program of effective pro-European anti-corruption reforming and constitutional reform of decentralization of power.