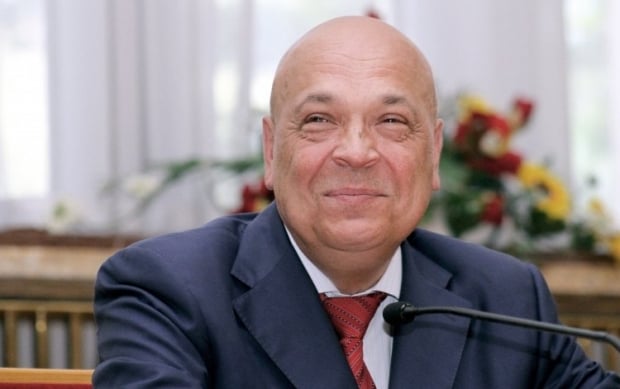 The lawsuit is related to public response, which arose over the request of Zakarpattia Regional Council of April 5, 2016 to the government of Ukraine to give more local powers within the framework of the Constitutional reform on decentralization, according to Moskal's official website.

Read alsoHungary’s Orban: Hungarians’ rights in Ukraine not violated"The referendum in 1991 on granting special status to the region was illegal. It directly contradicted the then Law of Ukraine "On Ukrainian and local referenda," Moskal said.

He added that the issue of amending the Constitution might be considered by a constitutional majority of the Verkhovna Rada, therefore, the outcome of the Zakarpattia referendum did not and does not have any legal effect. "All that they can do is to cause a variety of political speculations, as it happened this time."

On April 5, 2016, the deputies of Zakarpattia Regional Council in their address to the government of Ukraine also referred to the results of the 1991 referendum.