The evening meeting of the Verkhovna Rada, Ukraine's parliament, on Tuesday was closed without debating the resignation of acting Prime Minister Arseniy Yatsenyuk or the appointment of his proposed successor, incumbent Parliament Speaker Volodymyr Groysman along with new Cabinet members, according to an UNIAN correspondent. 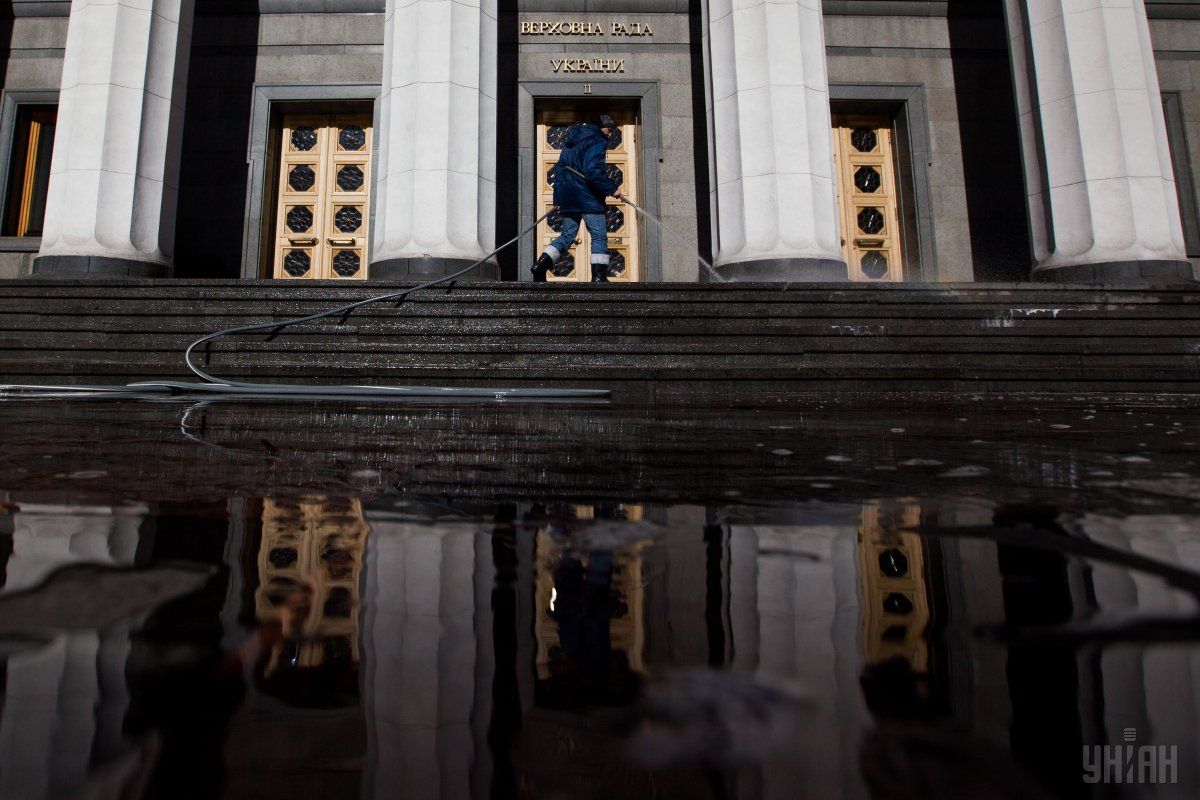 First Vice Speaker Andriy Parubiy, who chaired the meetings on Tuesday, announced that the next meeting was scheduled for 10:00 local time on Wednesday, April 13, and invited all lawmakers to attend it.

Groysman was absent at the morning and evening parliament meetings on Tuesday, as he has been involved in talks at the Presidential Administration on the formation of a new Ukrainian government, which have been lasting for hours.

The talks on the new Cabinet have been dragging on as there is disagreement on some ministerial positions.

According to Reuters, Oleksiy Honcharenko, a deputy in the Petro Poroshenko Bloc faction, told journalists there was still no agreement on who would fill the ministerial posts of economy, energy, culture and health. The vote on the coalition and government would "hopefully" take place on Wednesday or Thursday, he said.

"But MPs said the new Cabinet would not include [Natalie] Jaresko and some other foreign-born technocrats brought in late in 2014 in the hope that their outsider status and international experience would help Ukraine root out corruption. Her departure could be a disappointment for some of Ukraine's Western allies, who have praised her stewardship of the country's finances amid economic meltdown and a separatist conflict," Reuters wrote on Tuesday evening.

Read alsoGroysman names his candidates for new governmentGroysman whose candidacy is reported to be nominated for prime minister has been parliament speaker since November 2014, serving earlier as a deputy premier under Yatsenyuk.