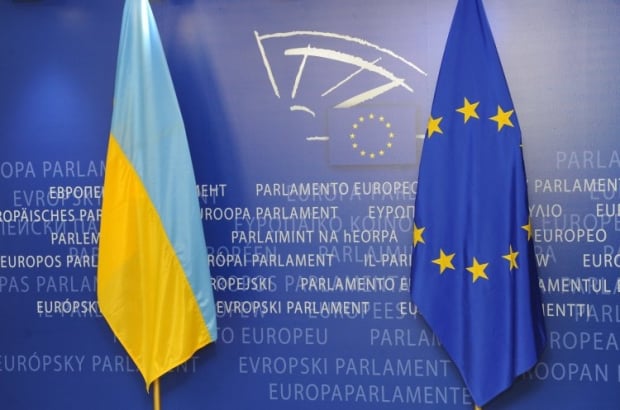 "The EU commission will come with its proposal for visa lib for Ukraine in two weeks," he tweeted.

The European Commission proposals still have to be approved by most of the EU member states and the European Parliament for the abolition of visas for Ukrainians.

Earlier, Reuters reported that the European Commission would propose this month granting visa-free travel to Ukrainians despite a Dutch referendum vote against an EU-Ukraine agreement partly motivated by hostility to migration.

Read alsoKlimkin: Dutch referendum not to stay on way of Ukraine-EU visa-free regimeThe source said the Commission would include some form of safeguard enabling EU countries to reinstate visas temporarily in case of a surge of migration.