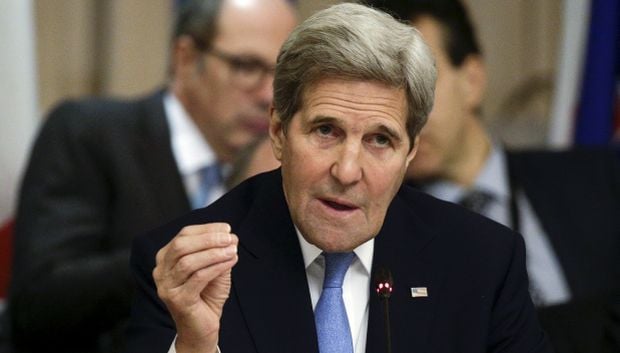 “Individuals and organizations that professed support for the government of Ukraine or opposed the Russian government’s activities in Ukraine were especially targeted,” reads the report.

As UNIAN reported earlier, on April 13,the so-called “prosecutor” of the occupied Crimea, Natalia Poklonskaya suspended the activity of Mejlis of the Crimean Tatar people.

The copy of her decision was handed over to the representatives of the organization.