Verkhovna Rada of Ukraine has supported the appointment of the current first vice-speaker of parliament Andriy Parubiy to the post of the Rada Speaker. 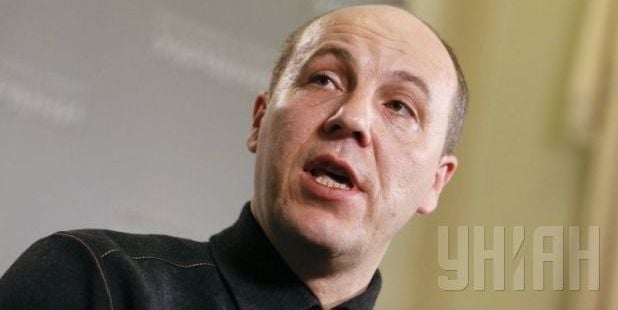 According to UNIAN,  284 deputies out of 359 MPs registered in the session hall voted for this move.

At the same time, representatives of the Opposition Bloc, Vidrodzhennia group, as well as the Will of the People group did not give a single vote for the appointment of Parubiy.

As UNIAN reported earlier today, the Verkhovna Rada adopted a presidential decree on the appointment of Rada Speaker Volodymyr Groysman to the post of Prime Minister. 257 deputies out of 390 MPs registered in the session hall supported the motion, which at the same time dismissed Arseniy Yatsenyuk from his post of prime minister.