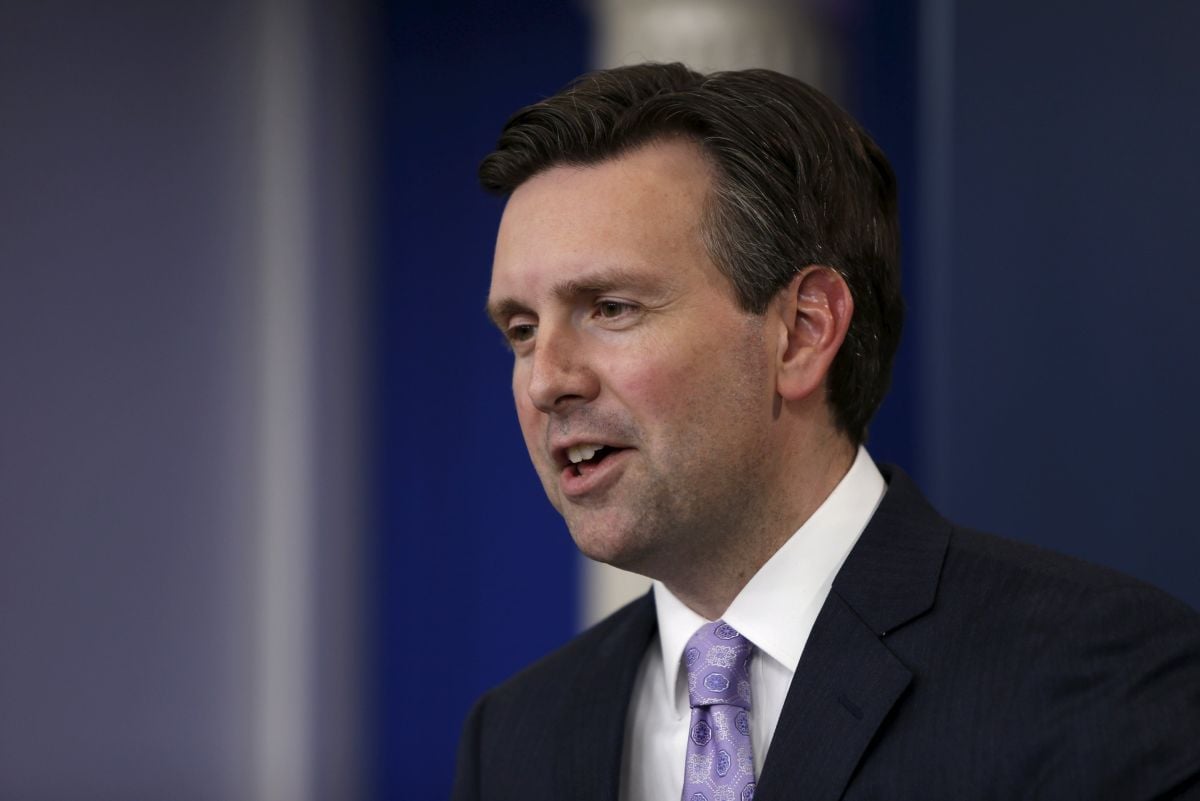 "There are critically important reforms that include reforms related to fighting corruption that are going to be critical to Ukraine's longer-term success," he said at a briefing in Washington on Thursday while outlining tasks faced by Ukraine's new Cabinet.

"Well, I know that they're working to form the full government [in Ukraine]. And obviously, the United States is committed to supporting our partners in Ukraine as they endure a difficult situation. Right now, they're facing some significant economic and fiscal challenges, some of which are being exacerbated by the security challenges that they're facing from Russia, who has repeatedly violated their territorial integrity. So they're going through a difficult time, and they have relied on the United States and other international institutions to support them," he said.

Earnest also reiterated that the United States would continue supporting Ukraine and reforms it conducts.

Read alsoRada dismisses Yatsenyuk, appoints Groysman Prime Minister"And we're going to continue to encourage Ukraine to implement those reforms and to stay – to remain conscientious in doing so and following through on them, because it will be critical to their longer-term ability to stabilize and strengthen their economy and prepare them to better weather the kind of interference that they're receiving from the Russians," he said.