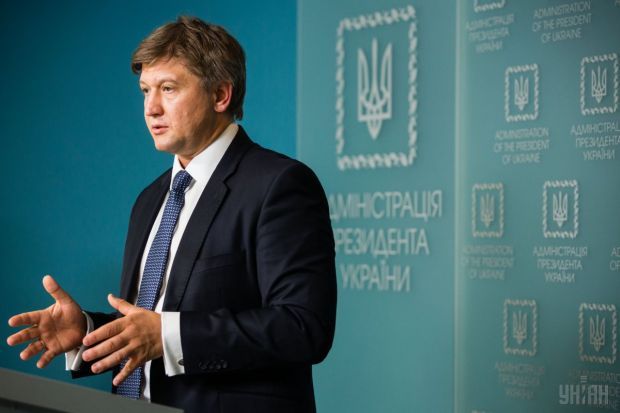 "I am not corrupt, I've never taken bribes and other remuneration while working in the public service," Danylyuk said during an hour of questions to the Government in the Verkhovna Rada of Ukraine, commenting on the issue of his alleged two offshore companies registered in London and not included in the tax return.

Read alsoLessons of Panama Papers for Ukraine"At first, this is not offshore. Secondly, I hate corruption, I am against it, and many in this hall know that I have been actively involved in the development of anti-corruption legislation," he said.

The Minister stressed that he had worked in the business most of his life, but did it abroad, transparently and without violations.

Read alsoUkraine's potential finance minister owns two companies in London"Since 2010, when I came here, I was not engaged in entrepreneurial activity, and all this time I've worked for the state, and this has greatly affected my financial condition," he said.

If MPs want to put to the vote the question of removing him from his post, he is ready for this, but a new post for him is a challenge, Danylyuk said.