Ukraine's new government to gather for first meeting on April 20 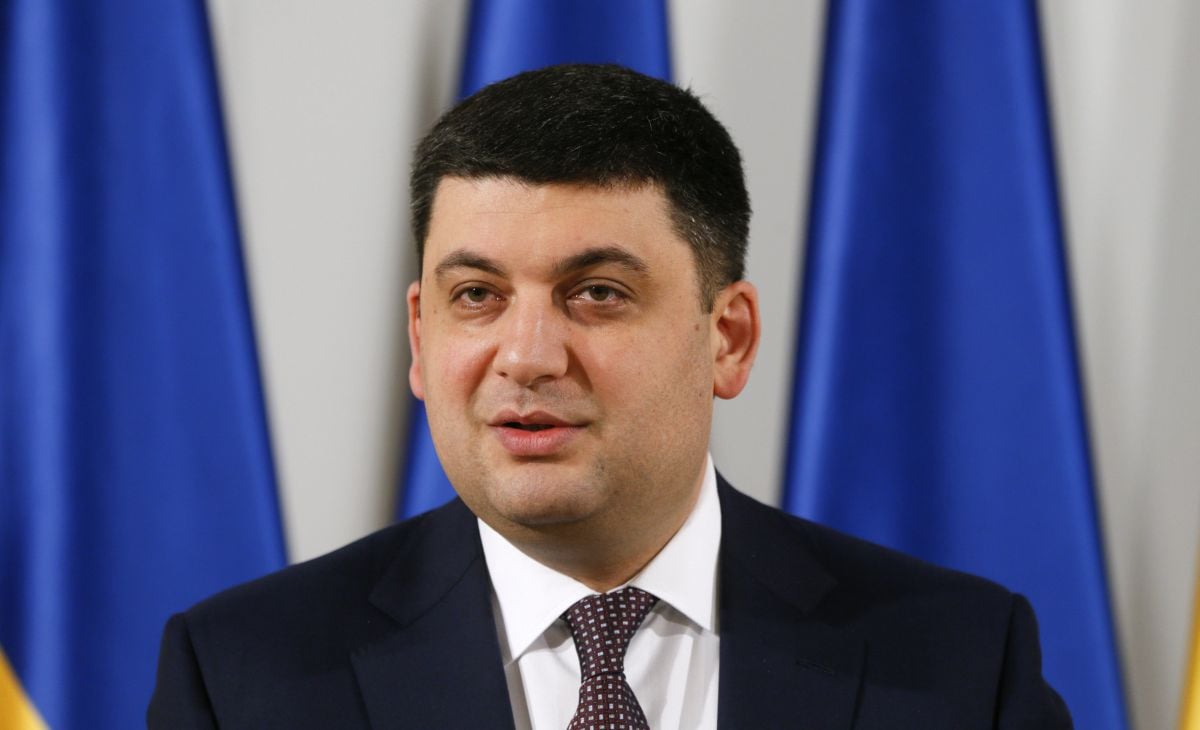 "Today we're preparing the government's first meeting, which will take place on Wednesday," he said in his video address posted on Facebook on Monday.

He also said he had held a number of meetings on different issues, including finance, economy, infrastructure, civil services, prices of medicines and the supply of essential drugs to hospitals.

"I'm aware that we should be efficient and quick," he said.

Read alsoBloomberg: Five challenges for the new faces in Ukraine's governmentAs UNIAN reported, Ukraine's parliament voted for Groysman's new government on April 14. The formation of the new government was a way out of the deep political crisis seen by Ukraine in the past few months and became possible after the creation of a new parliamentary coalition.