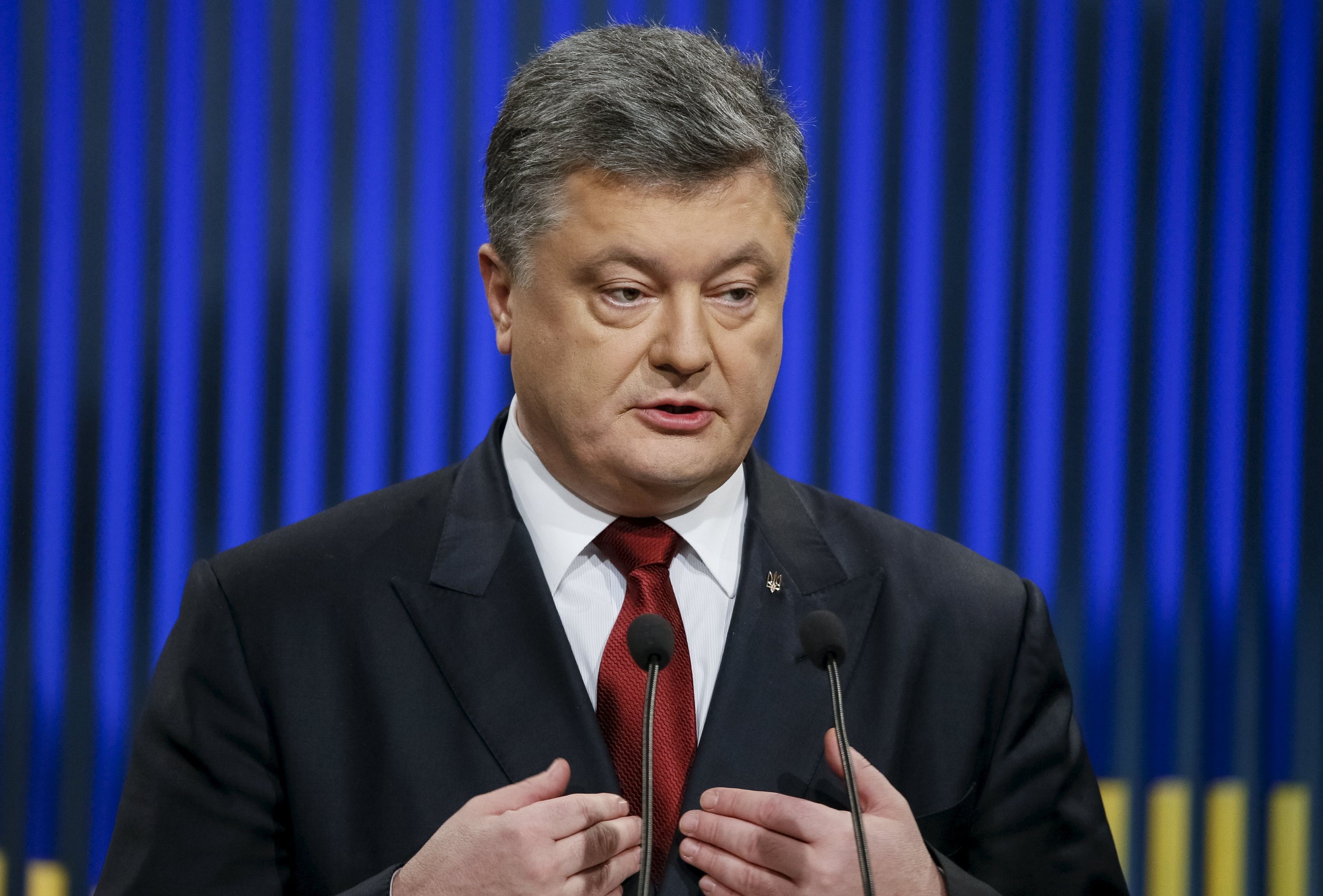 The issue was discussed during the working meeting with the representatives of government, parliament and the fiscal authorities on the development of legislative proposals for deoffshorization, the press service reported.

"The President stressed his strong determination regarding legislative changes in the field of regulating businesses related with the offshore companies and creating conditions and incentives for business legalization and fair payment of taxes," reads the statement.

The President stressed that the first step should be to Ukraine's accession to the International Convention on access to the accounts of non-residents. Ministry of Finance and the State Fiscal Service of Ukraine shall take the necessary steps to ensure the signing and ratification of the relevant agreement, which will provide access of the Ukrainian authorities to the accounts of the Ukrainian residents in foreign banks.

Read alsoLessons of Panama Papers for Ukraine"To date, over 30 countries have joined the initiative. In my opinion, this information should be open, transparent and taken into account by the relevant authorities," the press service quoted Poroshenko as  saying.

The next step, according to the President, should provide for the payment of taxes in Ukraine on the activity of companies, regardless of whether they are registered in Ukraine or abroad, if they are directly or indirectly owned by a Ukrainian resident.

"If a Ukrainian resident does not pay taxes in Ukraine, this should be considered by Ukrainian law as tax evasion and entail a corresponding responsibility," said the Head of State.

Poroshenko noted that this is practiced worldwide, and "there is no need to reinvent the wheel, but quickly implement these changes to the law."

The President also stressed the need to grant the Commission on Securities and Stock Market opportunities to obtain the necessary amount of information to prevent the use of the mechanism of avoiding taxation.

Read alsoThousands of offshore companies for Mossack Fonseca managed by stooge directors – The Sunday TimesAs UNIAN reported earlier, on April 3, the so-called Panama papers were released revealing the use of offshore companies by many influential politicians around the world, with Petro Poroshenko mentioned among them.

On the same day, Ukrainian media reported that Poroshenko founded three offshore for restructuring of his asset – Roshen confectionary factory.

Immediately after that, financial advisers of Poroshenko said that Roshen was transferred to the trust, and the president has nothing to do with the management of this asset.