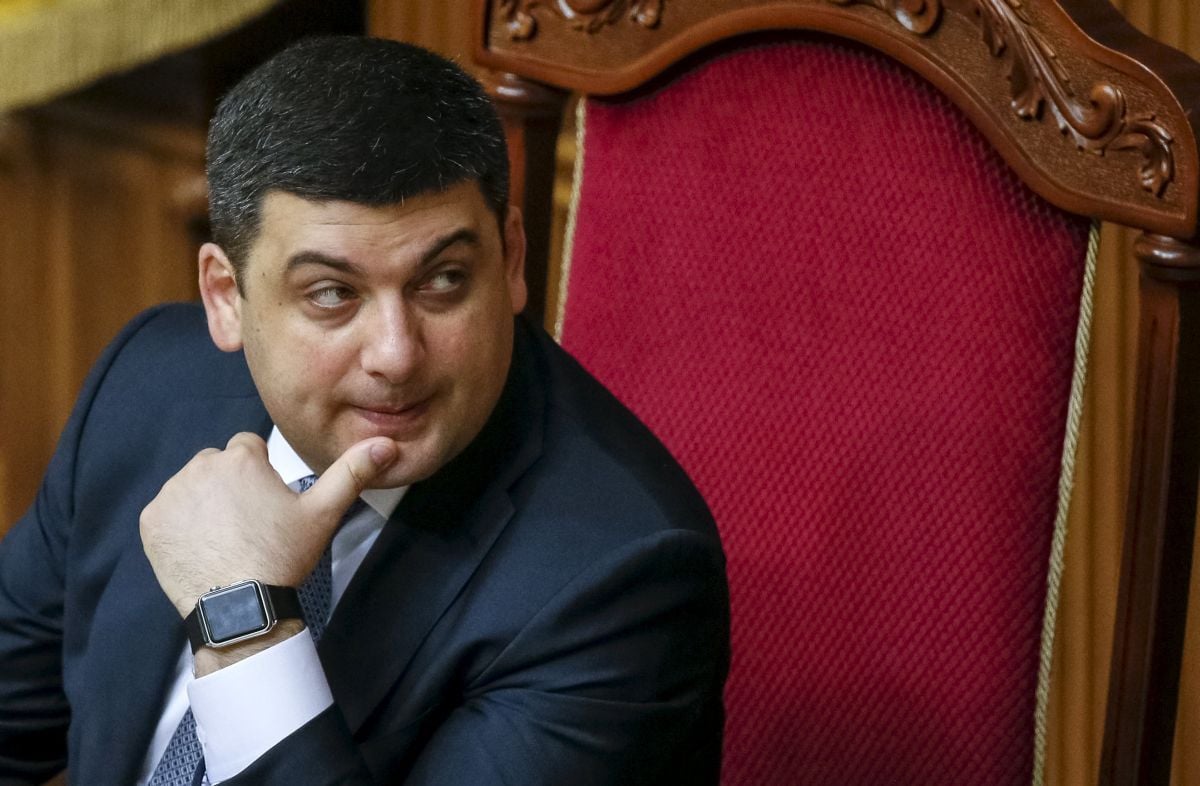 The relevant statement of the G7 Ambassadors on the occasion of the inauguration of the new Prime Minister of Ukraine was published on the website of the Embassy of the United Kingdom of Great Britain and Northern Ireland on April 20.

“We know Prime Minister Groysman well and look forward to working with him,” reads the statement. “It is now of vital importance that the new Prime Minister leads a strong, united, accountable and reform-oriented Government.”

G7 Ambassadors stand ready to support the new Government of Ukraine in its endeavours to this end, according to the statement.

As UNIAN reported earlier, the Verkhovna Rada of Ukraine on April 14 approved the composition of the new Cabinet of Ministers, which is now lead by Volodymyr Groysman, ex-Rada Speaker.