Justice Ministry speaks of "other mechanisms" for Savchenko return to Ukraine 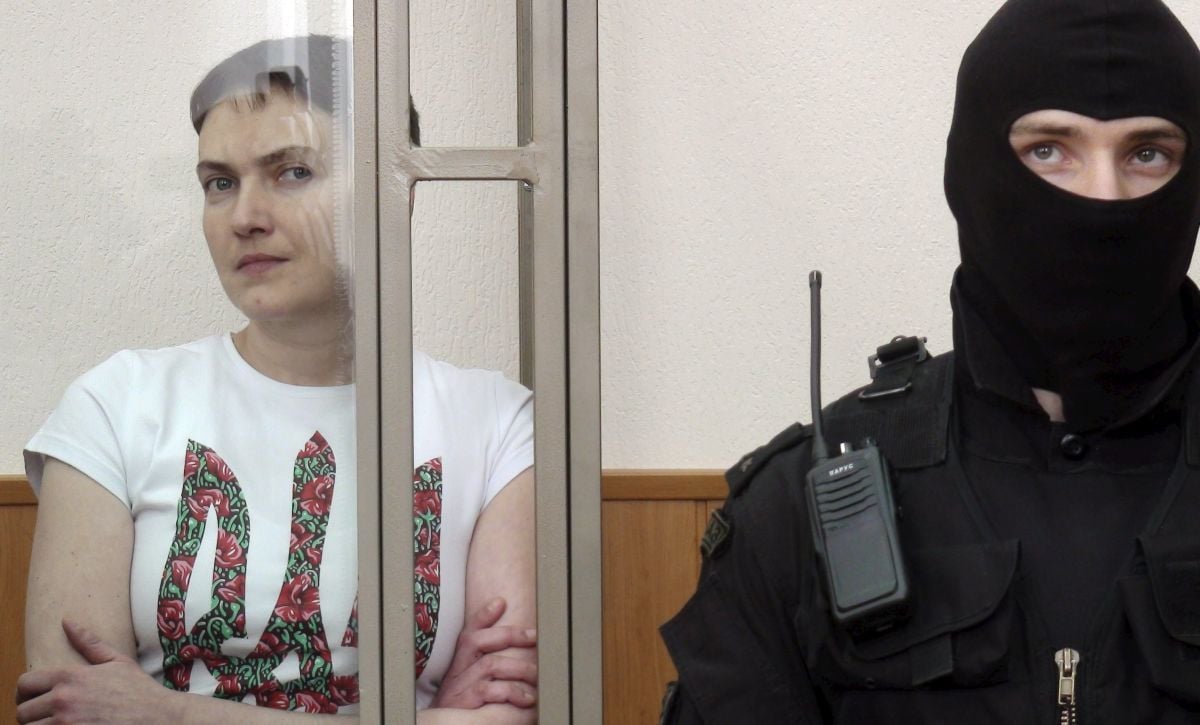 The minister did not specify the date of Savchenko’s possible return, adding that the parties maintained communication.

"We do not rule out that there may be other mechanisms for her return," the minister added.

Read alsoPACE calls for release of all prisoners in Donbas, punishment of those responsible -- resolutionAs UNIAN reported earlier, in the summer of 2014, Savchenko was abducted by terrorists in Donbas and illegally transferred to Russia.

On March 22, 2016, the Russian court sentenced Savchenko to 22 years in prison for the alleged murder of Russian journalists who were killed after being the Ukrainian female pilot was captured.

Read alsoSavchenko agrees to stop hunger strike – PoroshenkoOn April 20, the Ministry of Justice of the Russian Federation reported receiving from the Ukrainian Justice Ministry a request for the documents necessary for the transfer of Nadia Savchenko to serve her prison term in Ukraine.