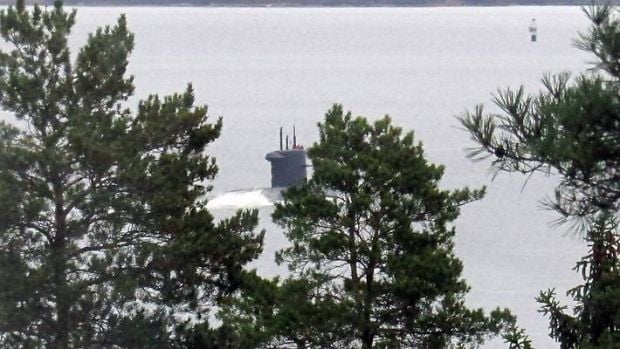 Vladimir Putin's recent boost to the submarine fleet means Russia now has the most underwater attack vessels in the area in two decades, The Daily Mail reports.

Adm Mark Ferguson, the U.S. Navy's top commander in Europe, said that patrols had increased by almost 50% in the past year, citing a Russian Navy official.

Read alsoNATO Deputy Secretary General says deterrence is a key to preventing conflict with Russia"For the period from January 2014 to March 2015 the intensity of patrols by submarines has risen by almost 50 percent as compared to 2013," says Navy Commander Admiral Viktor Chirkov said in April last year.

Analysts told the New York Times that the tempo "has not changed" in the past year, and Russia now has the most attack submarines in the area in 20 years.

Read alsoReuters: Russia jets make "simulated attack" passes near U.S. destroyer – U.S."We are not quite back in a Cold War, but I sure can see one from where we are standing," retired admiral and former supreme allied commander of NATO James G. Stavridis, told the Times.