The judge appointed the debate in the case of the Ukrainian citizens Mykola Karpiuk and Stanislav Klykh for May 4, according to the Ukrainian journalist Anton Naumlyuk. 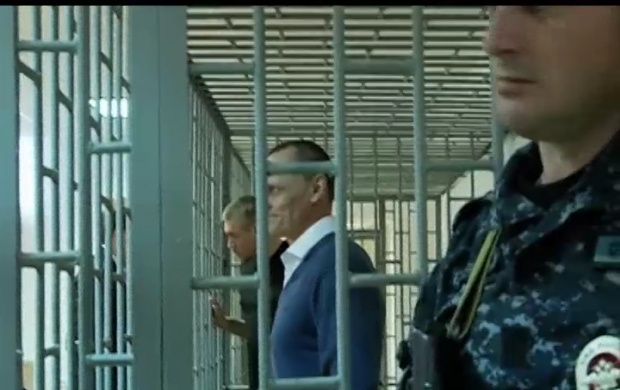 Judge Vahid Ismayilov once again rejected the defense’s motion for termination of the criminal prosecution of Ukrainians under Art. 209 of the Criminal Code (robbery) due to the expiration of the statute of limitations, the journalist wrote on Facebook.

The judge also appointed two additional defenders: "The judge considered all his warnings to us, saying that we have allegedly been hindering the hearings, appointed with his ruling two lawyers for Karpiuk and Klykh. We objected, but we have not been heard,” said the lawyer, Marina Dubrovina.

As UNIAN reported earlier, Mykola Karpiuk and Stanislav Klykh are tried in a Chechen court on charges that they allegedly fought in Chechnya 20 years ago.