Poroshenko: Local authorities have every opportunity for regional development

In the course of the Friday meeting with administrative-economic activists and deputies of Zaporizhzhia, Ukrainian President Petro Poroshenko emphasized that financial decentralization and new budget rules had created conditions for a drastic increase in financial capacities of local budgets, the president's press service has reported. 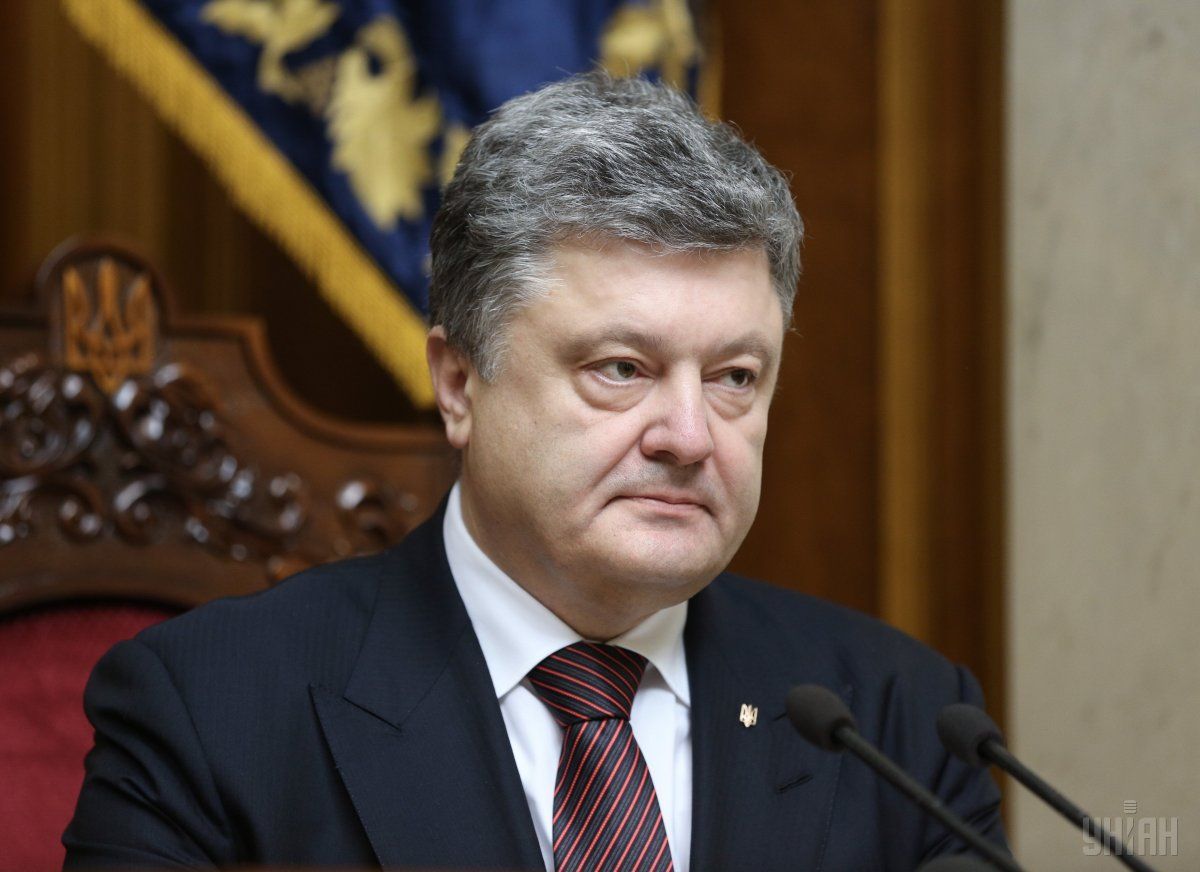 Poroshenko stressed that decentralization opened new opportunities for acceleration of regional development. This reform is also endorsed by the Prime Minister and Parliament. Communities received rights and money, but "we should also speak of transferring responsibility." According to the President, additional funds provide opportunities to build roads, schools, hospitals etc.

The Head of State informed that "the use of these funds will be legislatively normalized." "Nobody will take away these funds. I will defend the financial resource of local self-government. However, communities have a right to know how the budgets are formed and spent," he said.

"It is the evidence of a positive change. We can say that the worst is already behind," Poroshenko said.

The President noted the success of the defensive-industrial complex of Zaporizhzhia region. He believes that Ukrainian constructors will soon develop a modern engine for the Ukrainian fighter aircraft.

The Head of State emphasizes that his personal task is to return Ukrainian sovereignty in Donbas and de-occupy Crimea. Everything must be done through political and diplomatic means with strong support of the world coalition.

"I am confident that we will manage to ensure the fulfillment of this decision," he said.

Poroshenko expects the introduction of a new OSCE armed police mission aimed at ensuring control over the ceasefire, withdrawal of Russian troops and Ukraine-Russia border.