The Supreme Court of the Russian-annexed territory of Crimea has recognized the Mejlis of the Crimean Tatar people an extremist organization and banned its activities. 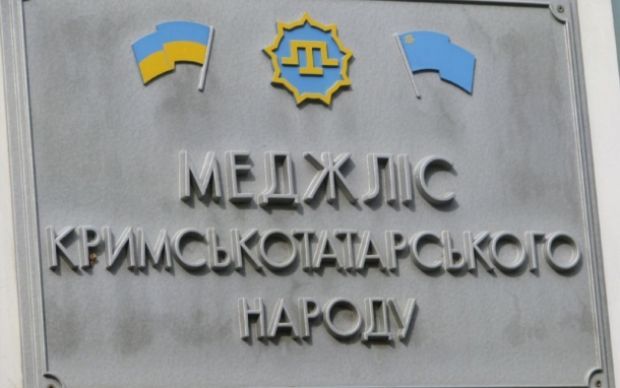 The decision was made by a panel of judges headed by Natalia Terentyeva at the suit of the so-called Crimean Prosecutor Natalia Poklonskaya, Crimean news agency 15 minutes reported.

"The court ruled to recognize the Mejlis of the Crimean Tatar people extremist organization and ban its activity in the territory of the Russian Federation," the decision says.

Read alsoMejlis representations may open in Brussels, Washington in autumnFirst Deputy of the Mejlis Nariman Dzhelalov pledged that the Mejlis members would appeal and seek all possible ways to get to the European Court.

The head of the Central Election Commission of Kurultay of the Crimean Tatar people Zair Smedlya was the first one to comment on a "court ruling" on his Facebook page. "Show is over, the lady is satisfied!" he wrote.