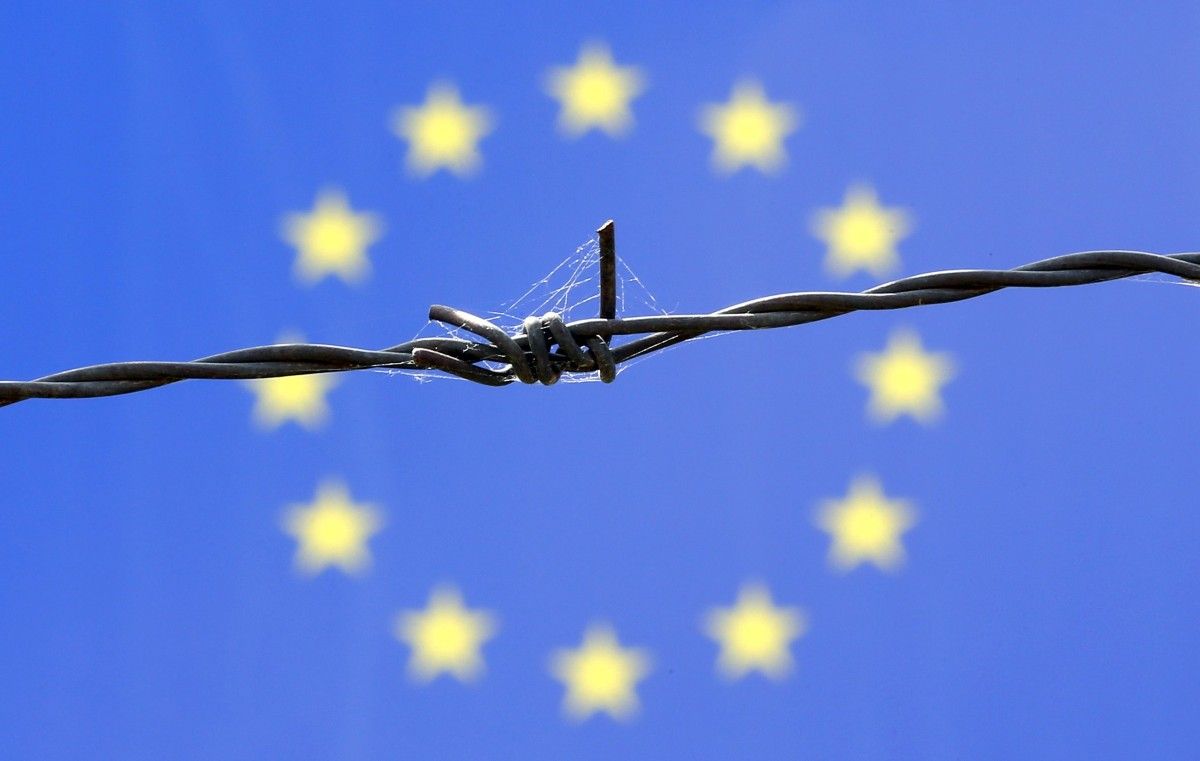 "Yes, the summit is really postponed, but it is not related to the reforms. The thing is that, because of the referenda, it is not possible to ensure concrete results of the summit. It was therefore decided to postpone the event," a source in the European diplomatic circles has told an UNIAN correspondent in Brussels.

According to the source, the summit could take place in September.

Read alsoNo decision on visa-free regime to be signed by Ukraine-EU Summit in May – sourceAs reported earlier, late Tuesday, April 26, a Radio Liberty correspondent Rikard Jozwiak announced on Twitter the postponement of the Ukraine-EU summit.

The Ukrainian Presidential Administration, in turn, pledged to explain the reasons for such delay.