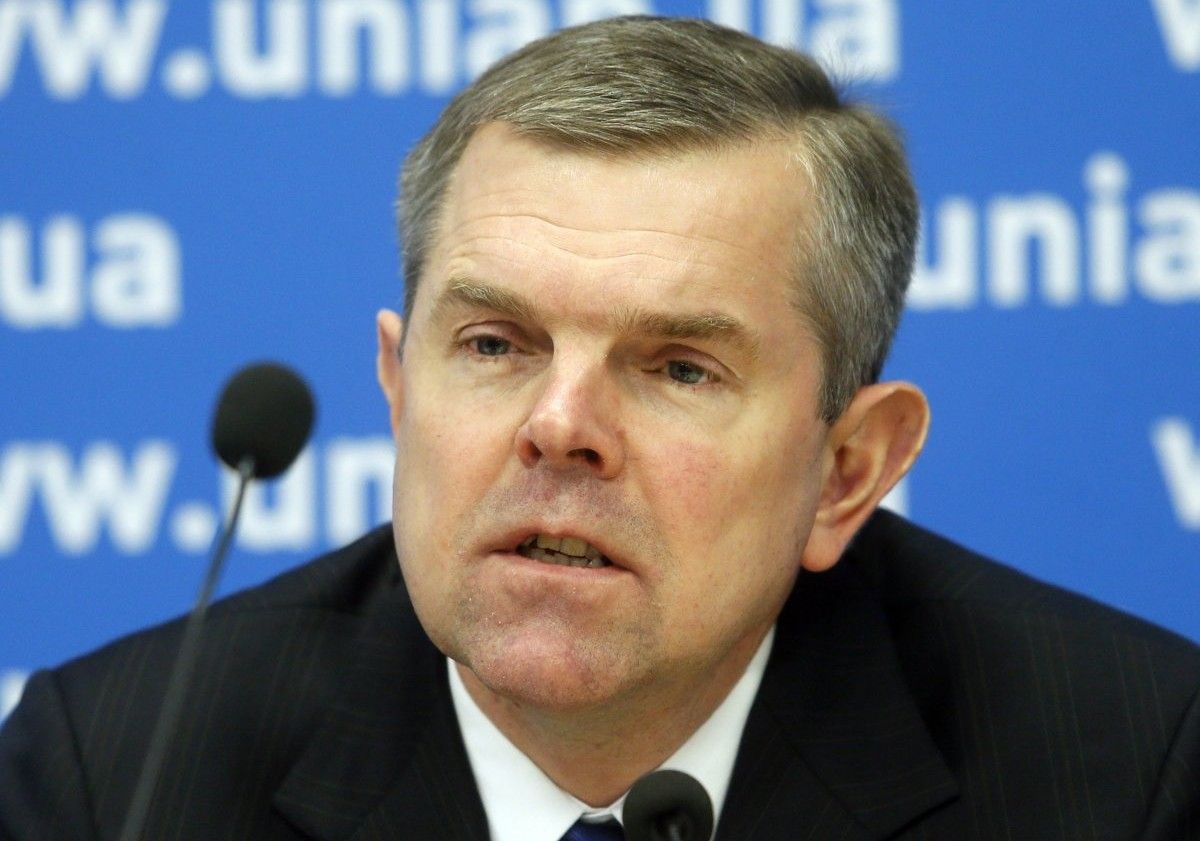 "More important news. Today, the Government appointed Viktor Shafransky Acting Minister of Health. We are waiting for the Verkhovna Rada to appoint the minister," wrote Rozenko.

Viktor Shafranskiy held the post of a deputy minister of health prior to appointment.

Read alsoWhat to expect from Groysman’s CabinetAs UNIAN reported earlier, on April 14, Verkhovna Rada appointed a new composition of the Cabinet of Ministers headed by Volodymyr Groysman. The post of a Health Minister remained vacant.