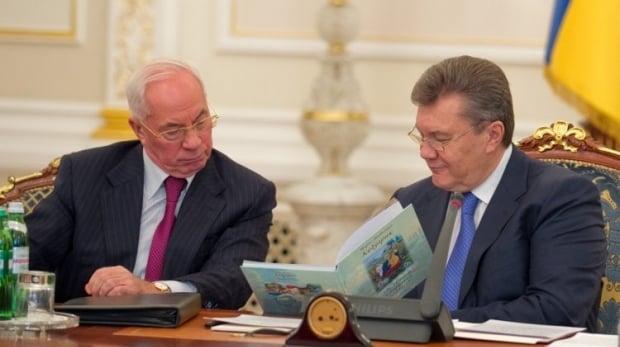 Many facts indicate that Yanukovych and Azarov have been granted Russian citizenship and now enjoy state protection, Espreso.tv reported.

As noted, one of the most important findings of the campaign is that the gradual rollback of sanctions from Yanukovych's and Azarov's relatives allows them to sell out most of the property earlier acquired on gains from corrupt activities.

Read alsoYanukovych's son trying to sell Donbasenergo – mediaThus, according to the report, neither Ukraine nor the European countries can compensate for the loss of the state from the illicit enrichment of senior officials from Yanukovych's entourage. It places in question the effectiveness of the international measures taken to fight against corruption.