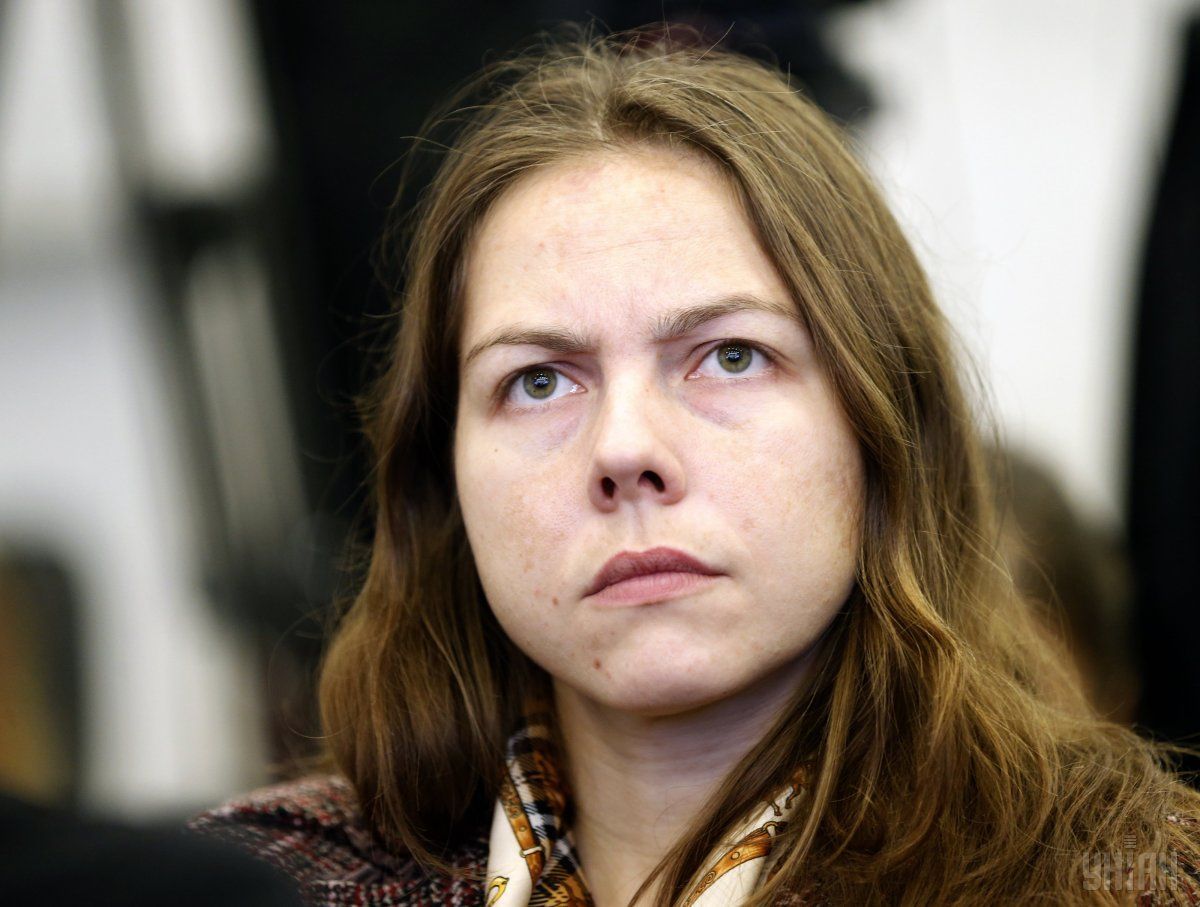 "Russian authorities detain Vira Savchenko. Our Emb in Moscow and consul on the ground are working to free her," he tweeted.

"I hope the detention of Vira Savchenko doesn't mean Russia is taking a new hostage and we won't have to apply #FreeSavchenko to both sisters," he added.

Read alsoSavchenko reportedly gets documents for extradition to Ukraine – lawyerThe Ukrainian Ministry of Foreign Affairs later updated on Twitter that Vira Savchenko's passport had been borrowed by the Russian side.

"She is now sitting in a diplomatic car together with the [Ukrainian] consul. The car has been blocked. We hope that the Russian side won't cross the red line," the ministry wrote.

"Vira Savchenko and our consul locked themselves in the diplomatic car. Russian authorities block the car ignoring its diplomatic status," Kuleba added in an update.

Vira Savchenko and our consul locked themselves in the diplomatic car. Russian authorities block the car ignoring its diplomatic status.