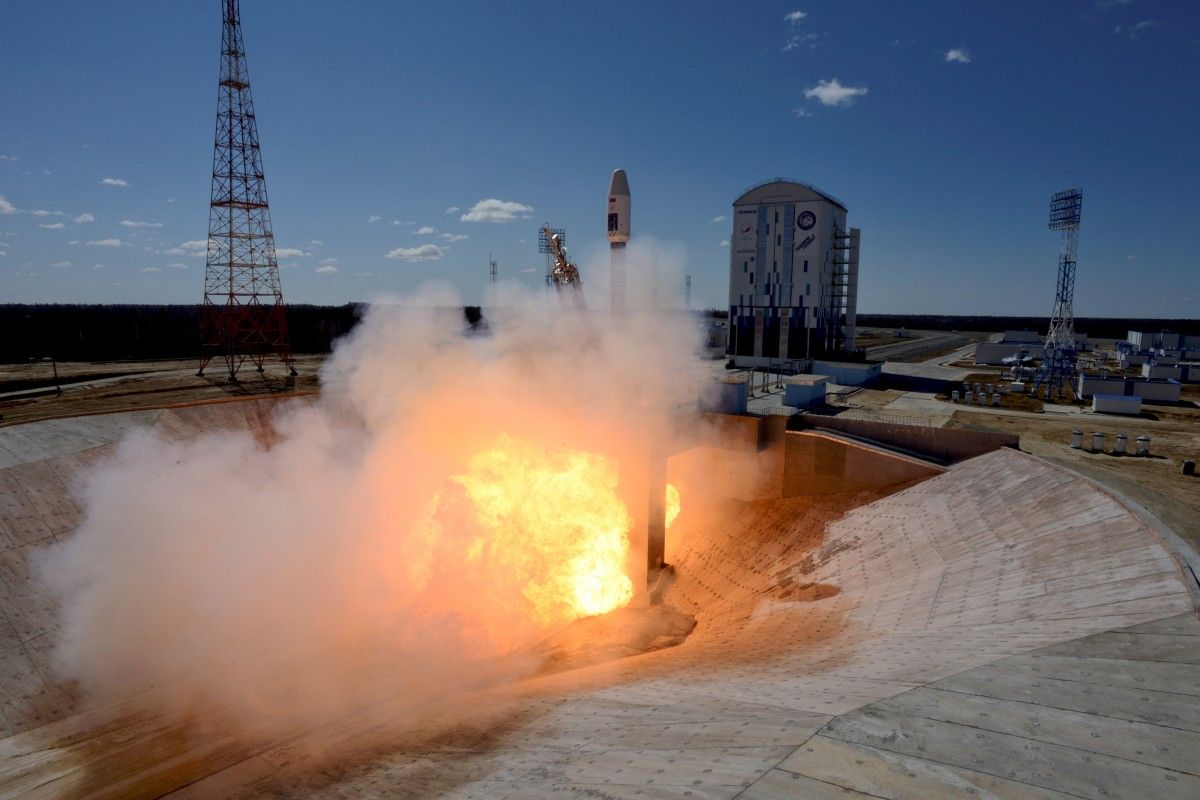 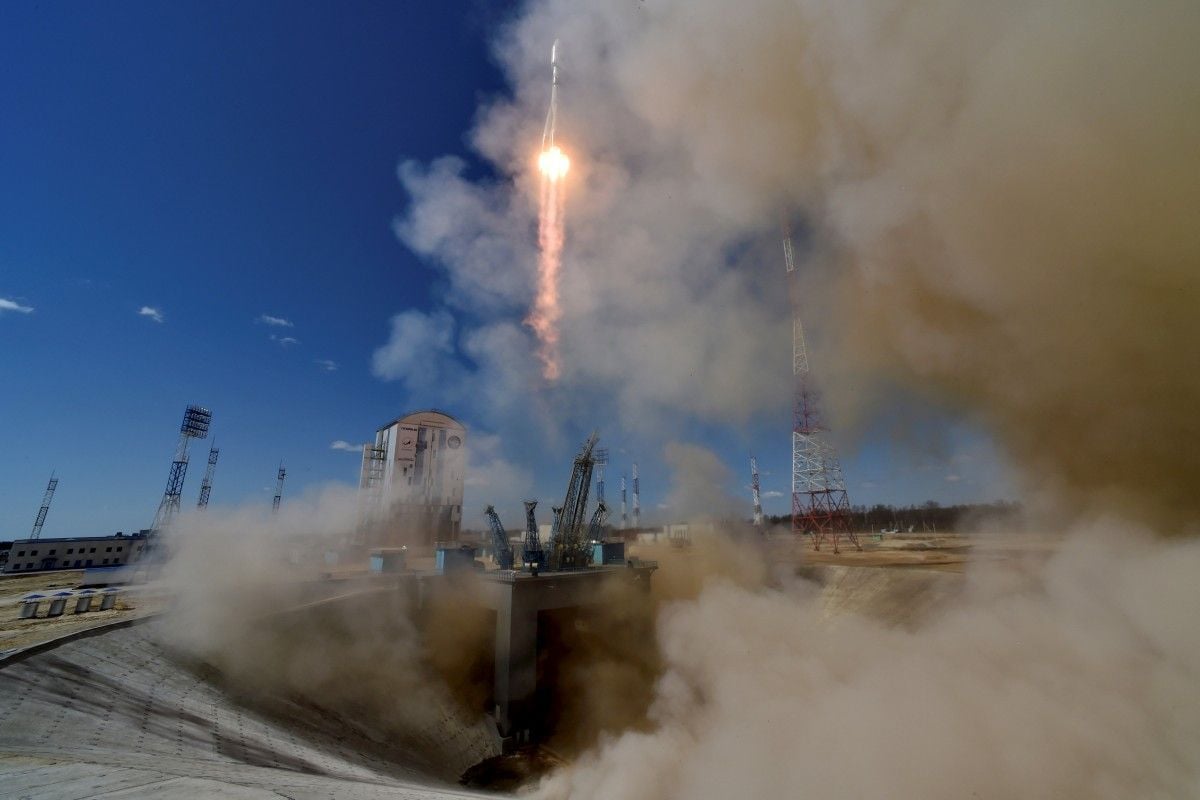 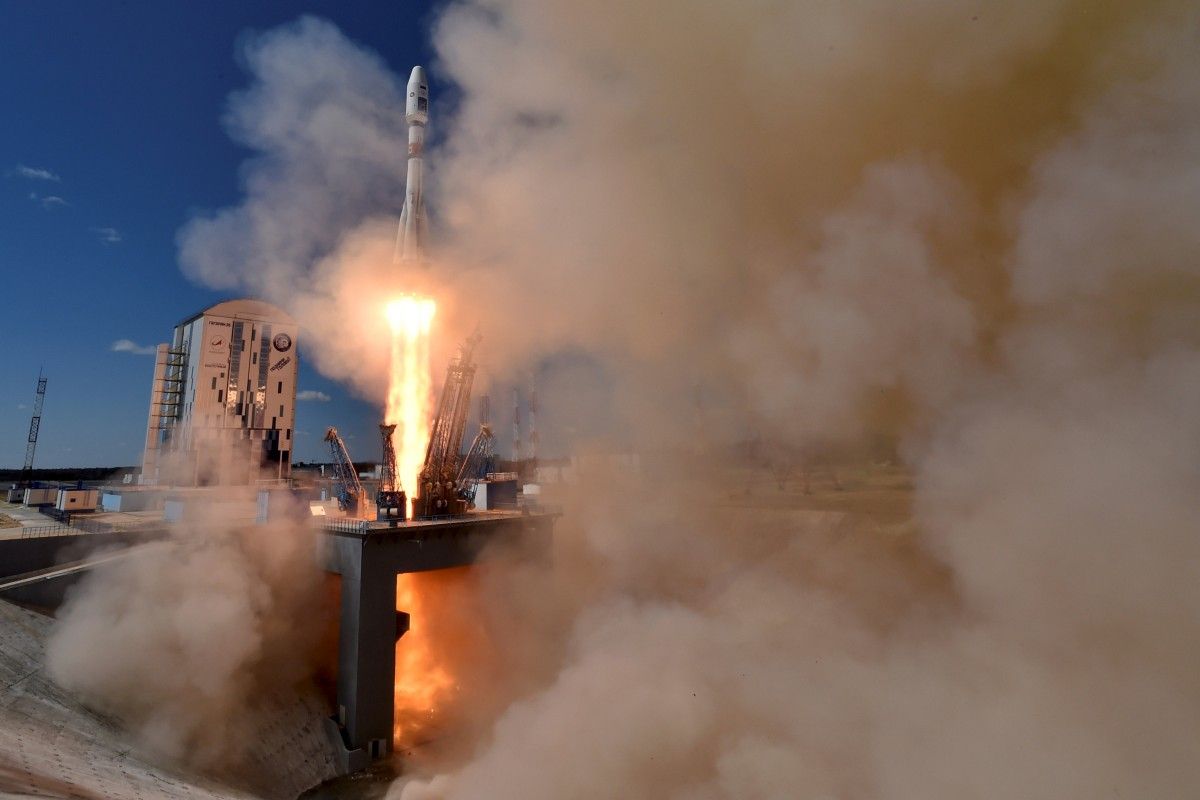 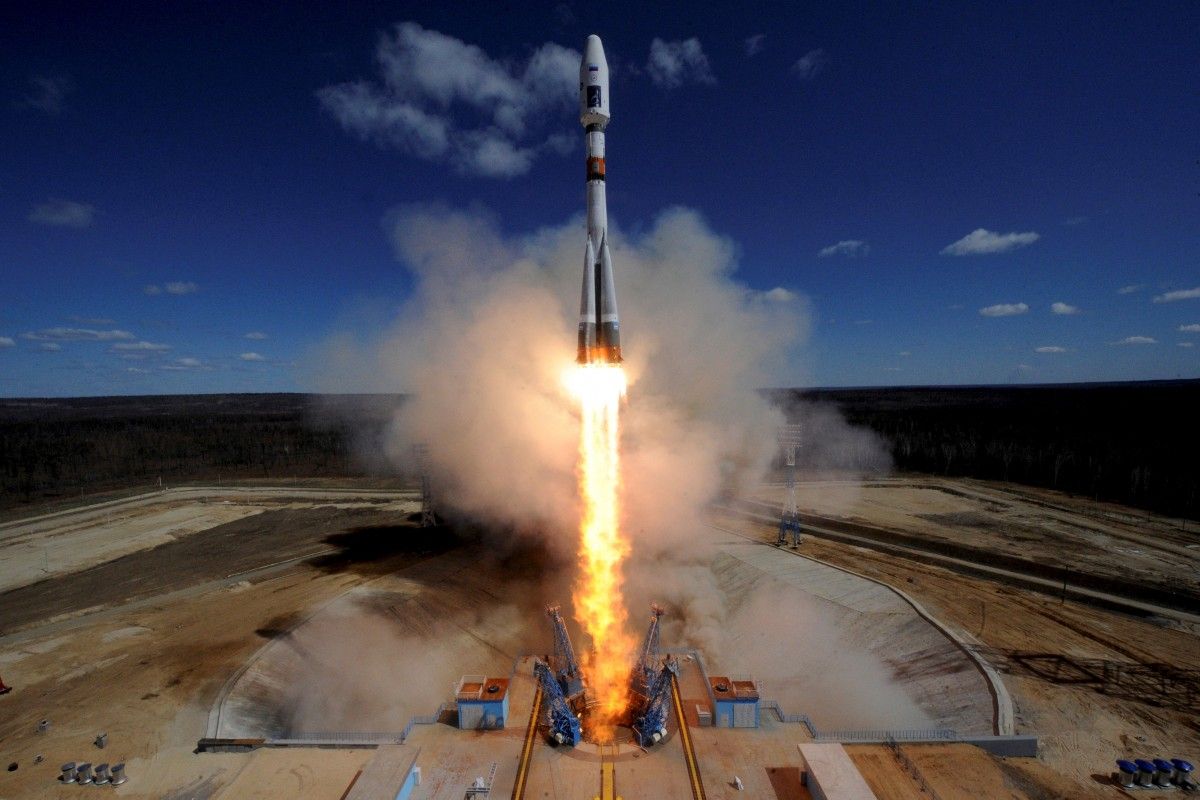 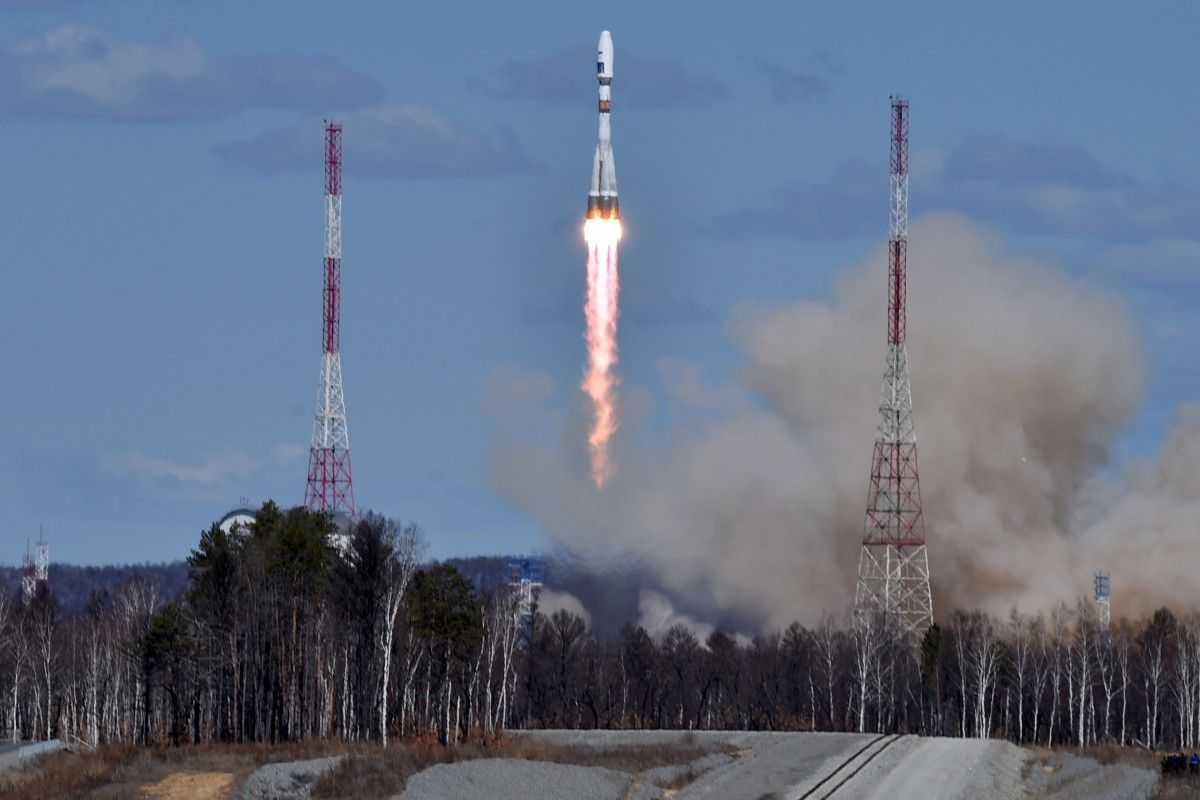 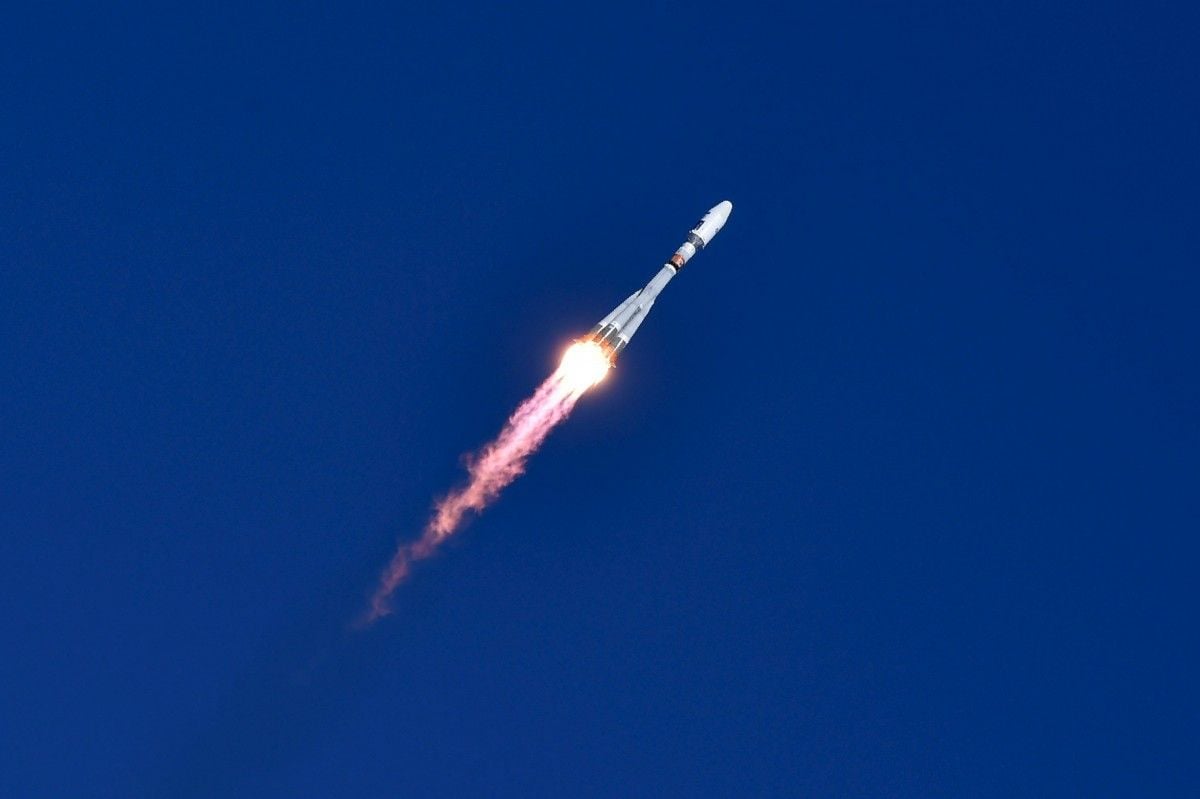 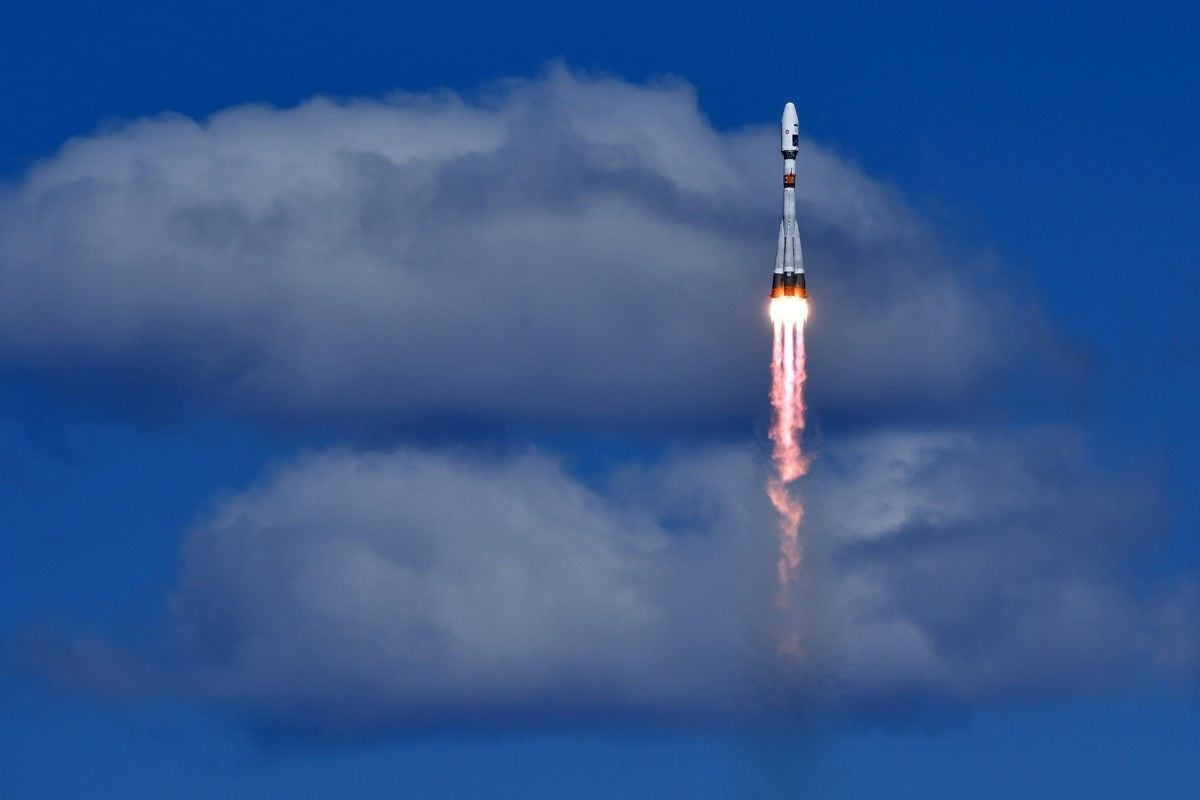 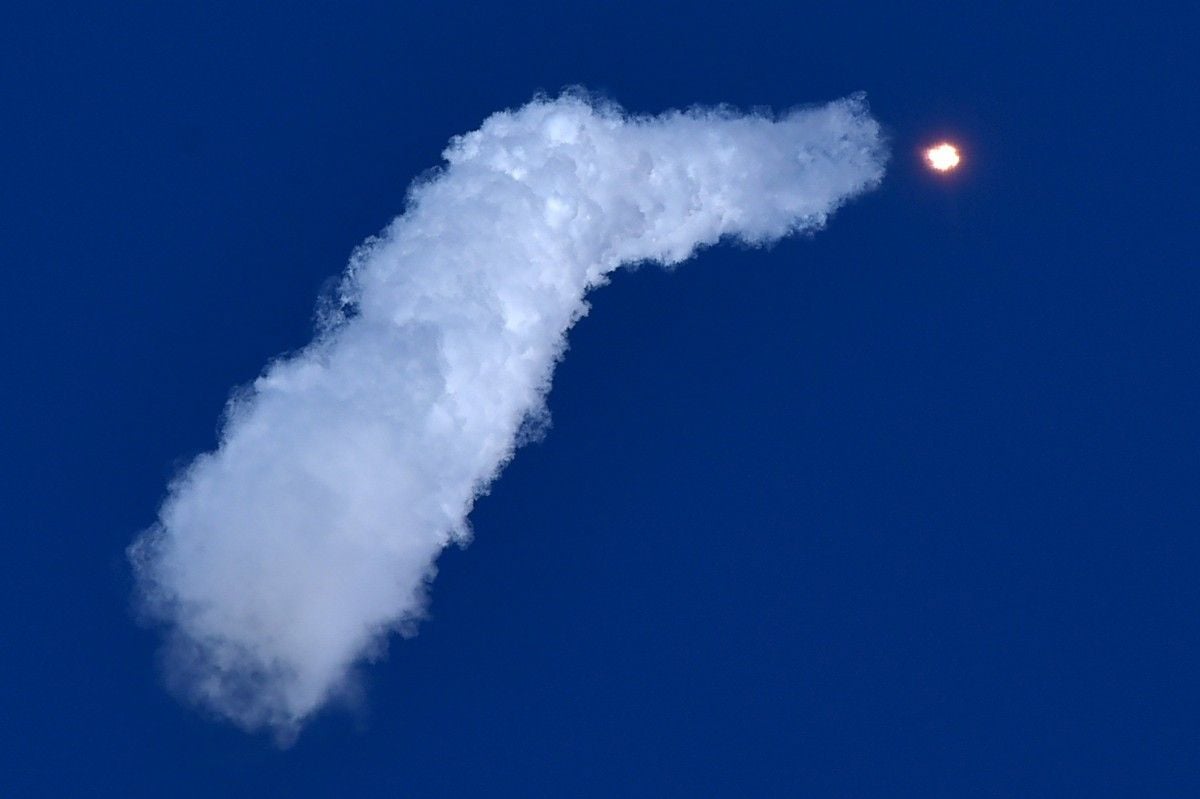 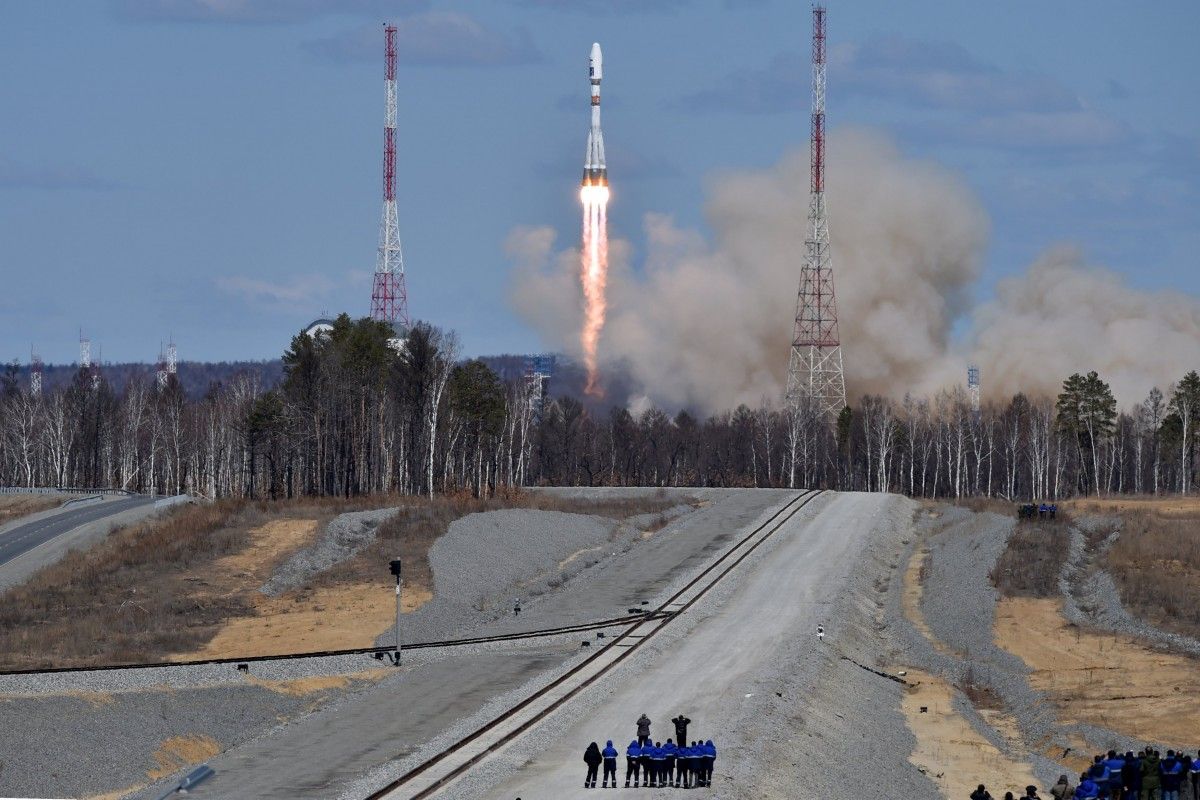 "The satellites are now in the interim orbit," a Roscosmos spokesman at the spaceport said, TASS reports.

The carrier rocket was launched from Russia's new Far Eastern spaceport Vostochny at 05:01 Moscow time. The satellites and the upper stage separated from the third stage approximately nine minutes after the blastoff.

Volga's engines will be turned on twice, at 05:52 and 06:38 Moscow time, to propel the satellites into a circular orbit. At 07:07 Moscow time the satellites will separate from the booster. Ground services will then take over to put the satellites under control. Several hours later the Volga's engines will be turned on for the third, last time to send the booster into descent. It is expected that the fragments that have not burned up in the atmosphere will fall into the Pacific Ocean far away from shipping routes.

It was the first launch from the Russian new space center. However the rocket was launched on the second try. It was initially scheduled to be launched in the small hours on April 27. However ninety seconds before blastoff the launch was aborted.

Meanwhile, Russian President Vladimir Putin has congratulated Russia's Roscosmos space corporation and the builders of the Far Eastern Vostochny spaceport on the successful launch of the first carrier rocket on Thursday.

"I would like to congratulate you. You have what to be proud of. Yesterday, the automatics somewhat overplayed. The rocket could have been launched yesterday but the automatics overreacted and halted the blastoff. It is a normal thing," Putin, who watched the launch, said.

"The most important thing is that the spaceport is working," he said, adding that a lot of work is yet to be done to prepare for the launch of a heavy rocket.

The Russian president arrived at the Vostochny observation deck some 15 minutes before the launch on Thursday, meeting with the builders who took part in the construction of the cosmodrome.

Kremlin chief of staff Sergey Ivanov also congratulated Roscosmos with the successful launch. The president later put his signature on the builders' hard hats according to tradition.