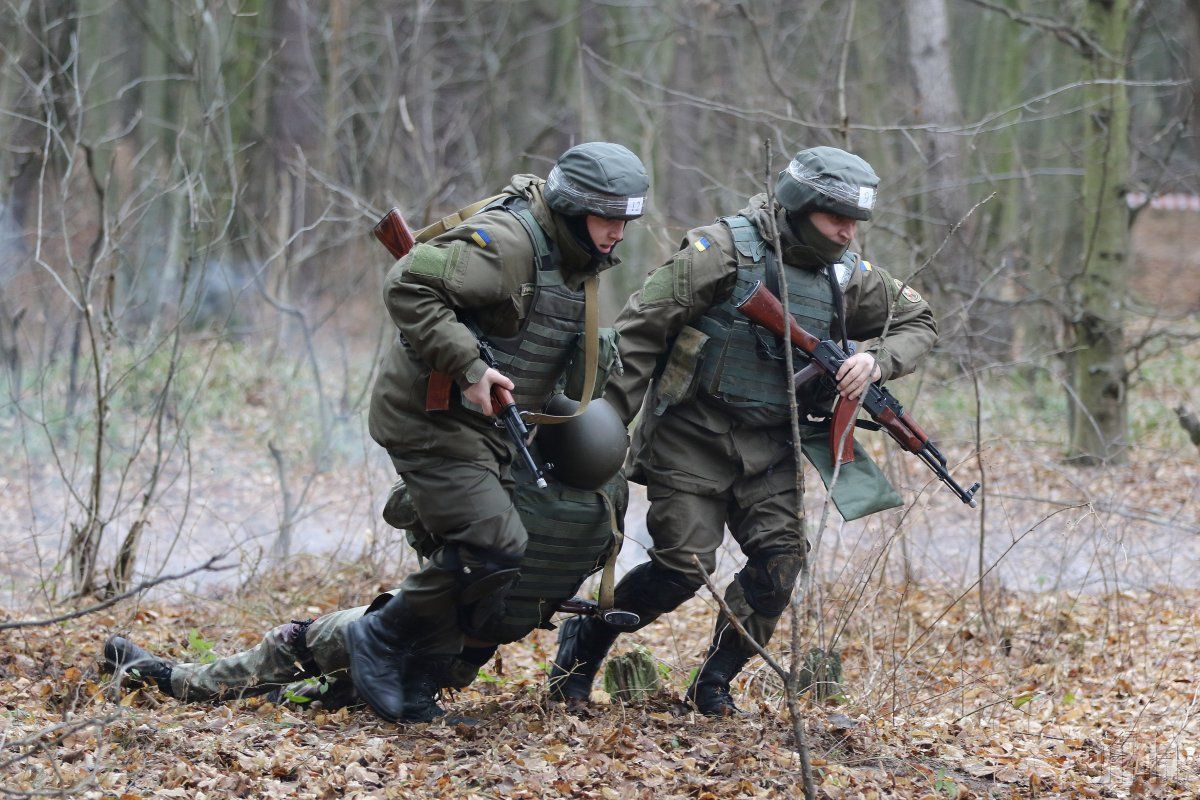 Speaking at a regular Sejm meeting on defense issues Tomaszycki insisted it is a must, referring to Poland's Defense Minister Antoni Macierewicz and his predecessor Tomasz Semoniak, according to Ukraine Today.

Germany strongly opposed Ukraine's participation, as well as refused to allow the U.S. soldiers to enter their territories even in terms of military drills. Poland expects Berlin to alter its position, assuming though the reason of the refusal might be political pressure from the Russian side.

The drills "Anaconda-2016" reportedly start on June 7 will feature 31, 000 soldiers from 19 NATO member states, as well as six partner states from a joint program "The Partnership for Peace" that includes Ukraine. The troopers are anticipated to conduct a range of tasks in the air and at sea. The participants will also elaborate the means of informational and cyber security and prevent hostile propaganda.