A presidential order to appoint Yuriy Harbuz as chairman of Luhansk military and civil administration was posted on President Petro Poroshenko's official website on Friday. 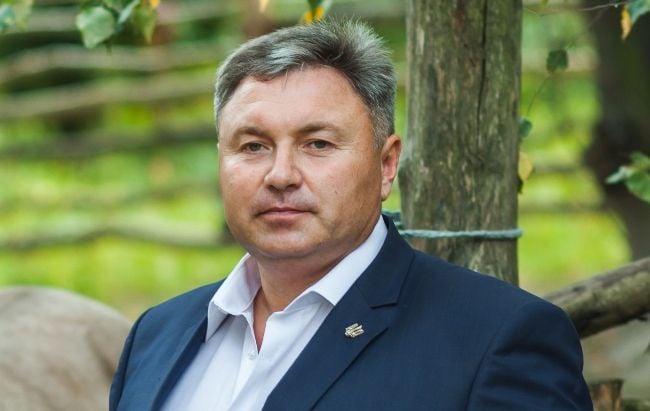 On the same day, Harbuz was introduced by deputy head of the presidential administration Andriy Taranov to the public in the city of Severodonetsk, the seat of the administration.

In 2005, he graduated from Luhansk National Agrarian University, majoring in Management and Economics.

Prior to his appointment to Luhansk Governor's position, he was an MP, elected in constituency 114 in Luhansk region, member of the Bloc of Petro Poroshenko parliament faction.

Read alsoLuhansk Governor Tuka dismissed - mediaSimultaneously, an order to dismiss the then Luhansk governor George Tuka was published on Friday. On the same day, Tuka was appointed deputy minister for affairs of temporarily occupied territories and internally displaced persons.