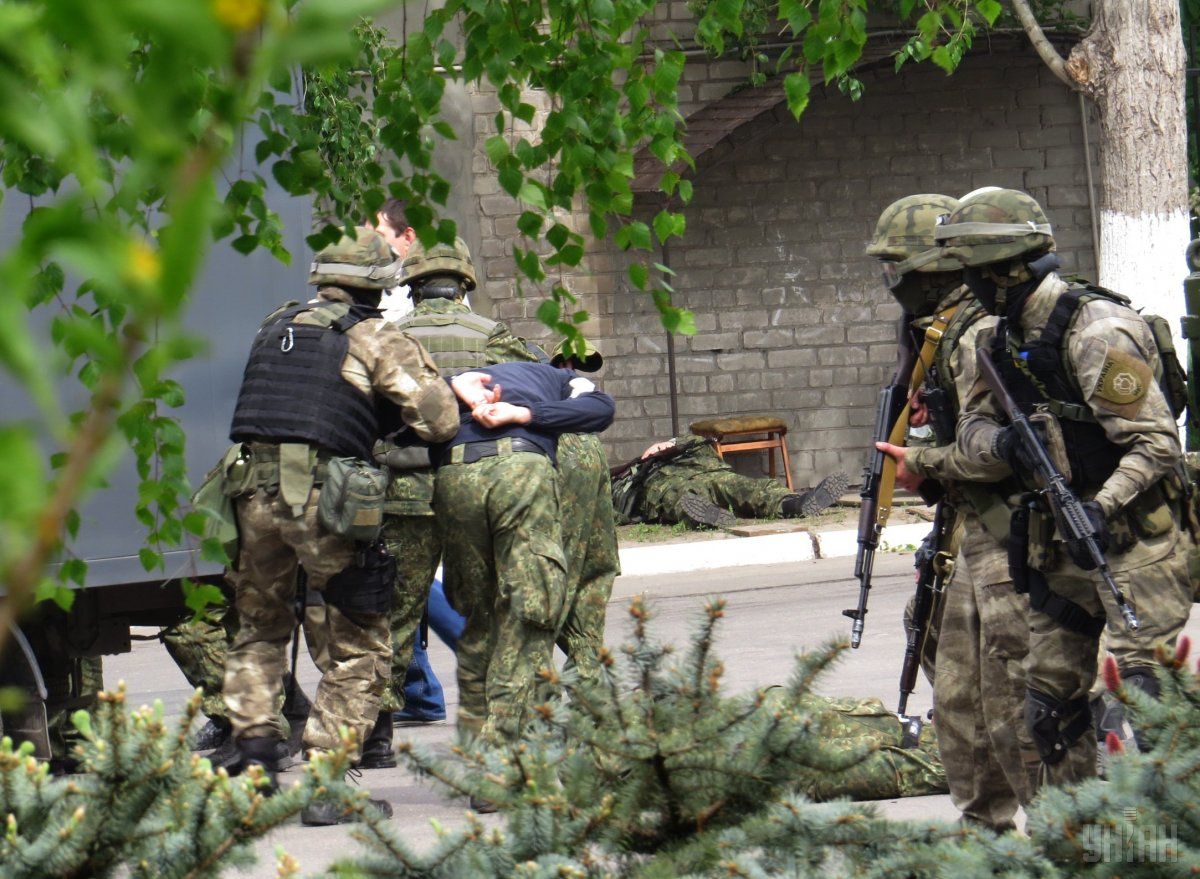 "After analyzing dozens of militant attacks on sensitive sites, Donetsk region police have developed an effective mechanism for the protection of such objects. Everything is planned by minutes," the press service noted.

According to the conventional legend, more than 200 terrorists come to the Headquarters disguised as "protesters." A squad of police with riot shields creates a barrier, while a negotiator addresses the crowd, offering citizens to form an initiative group to communicate with the police leadership. However, the armed attackers kill the guards and break into the headquarters from two directions.

Within minutes, the personnel is mobilized, and a "Fortress" protocol is initiated. Defense team and the snipers take up their positions and maintain a defense perimeter. Female employees are urgently evacuated to the shelter.

Read alsoPoland: Ukraine's participation in NATO's drills is crucialAt the same time, the dispatcher instructs rapid response teams and added squads to block all roads leading to the department, squads attached to the police force, in opposition to the zone do not hit civilians. As alarm is activated, the National Guard arrives on Spartan armored vehicles, to block the escape routes of "terrorists" and refute the attack. 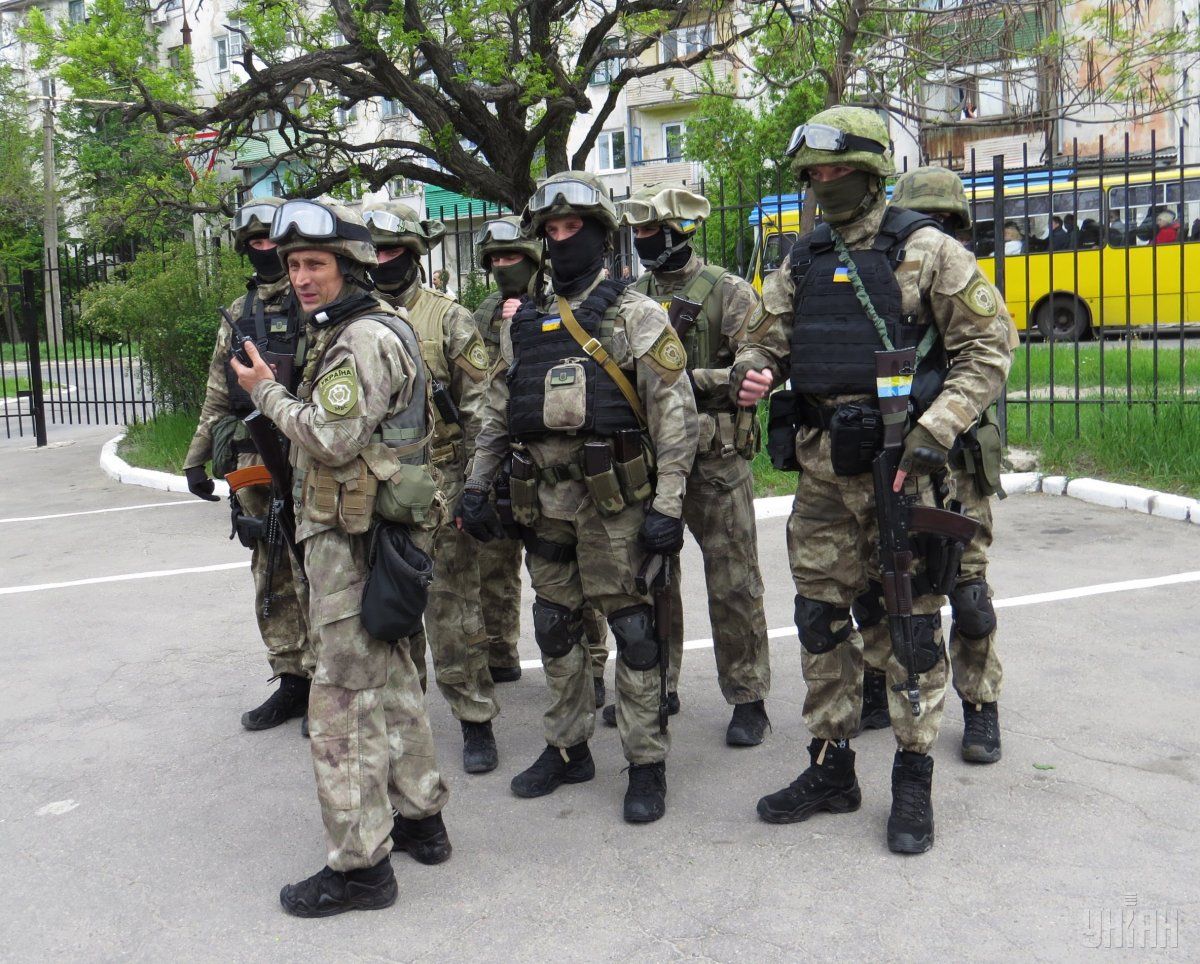 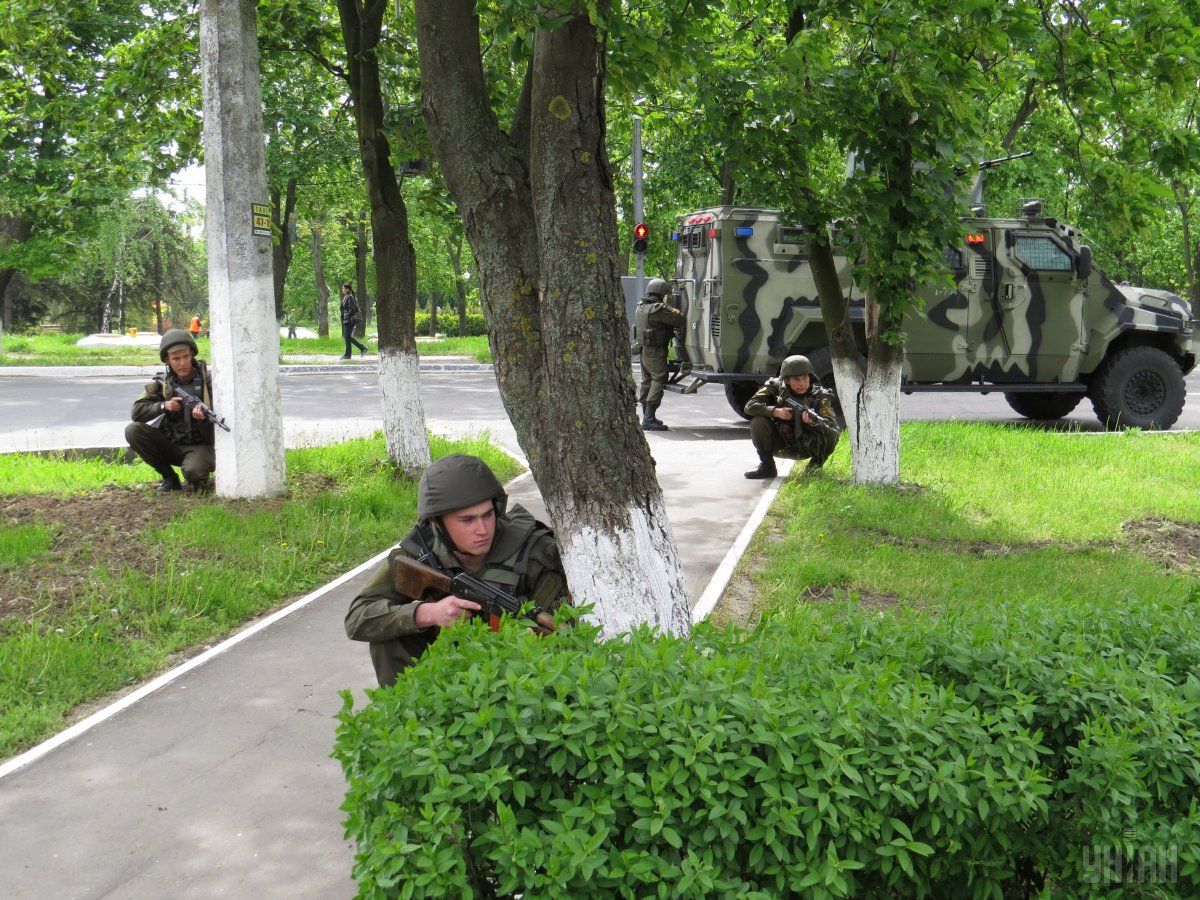 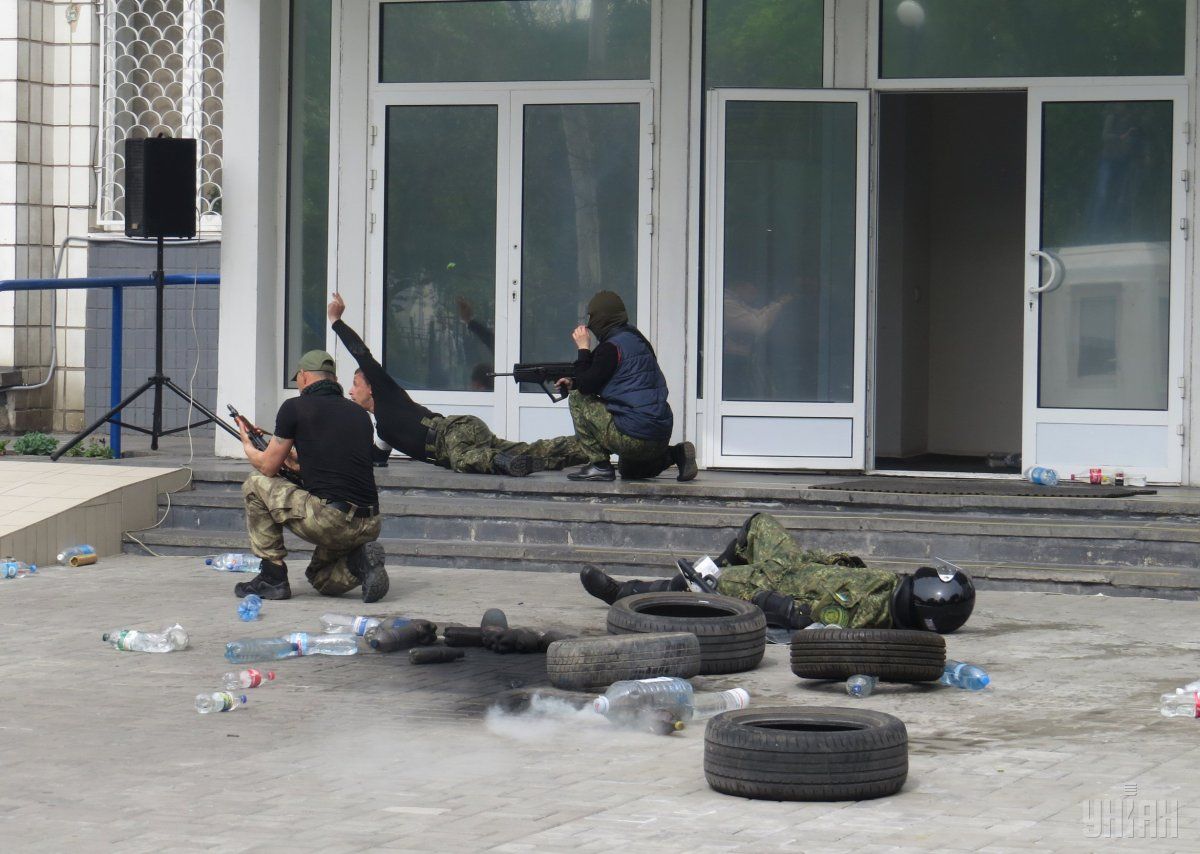 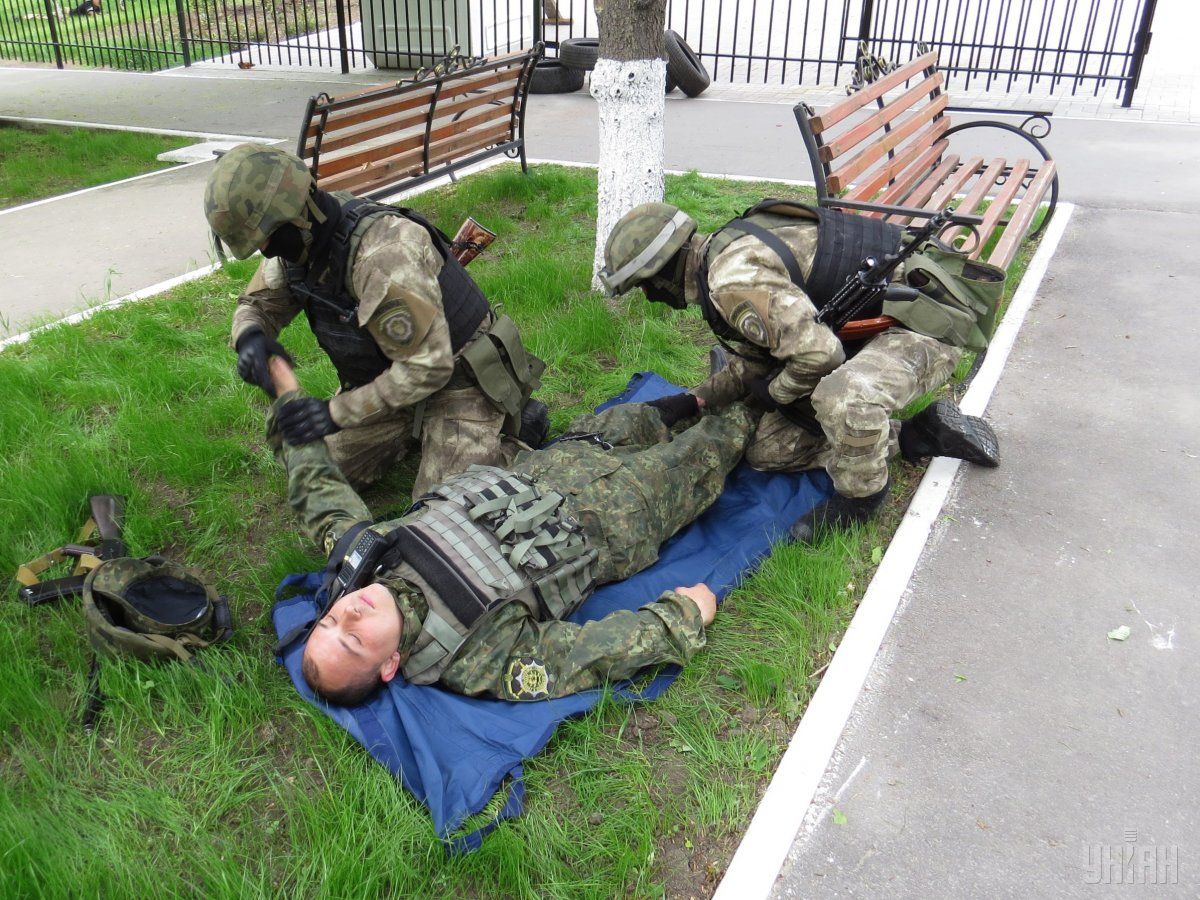 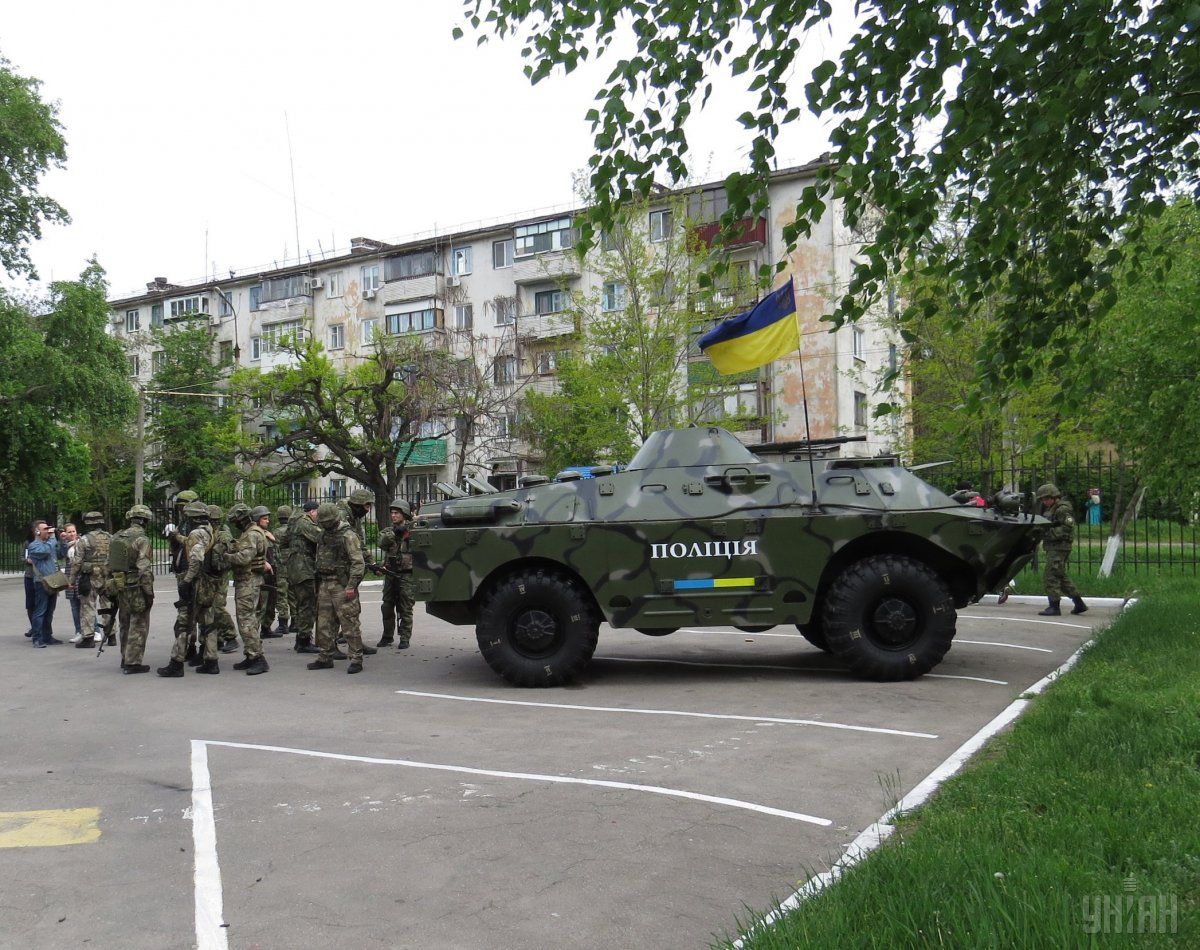 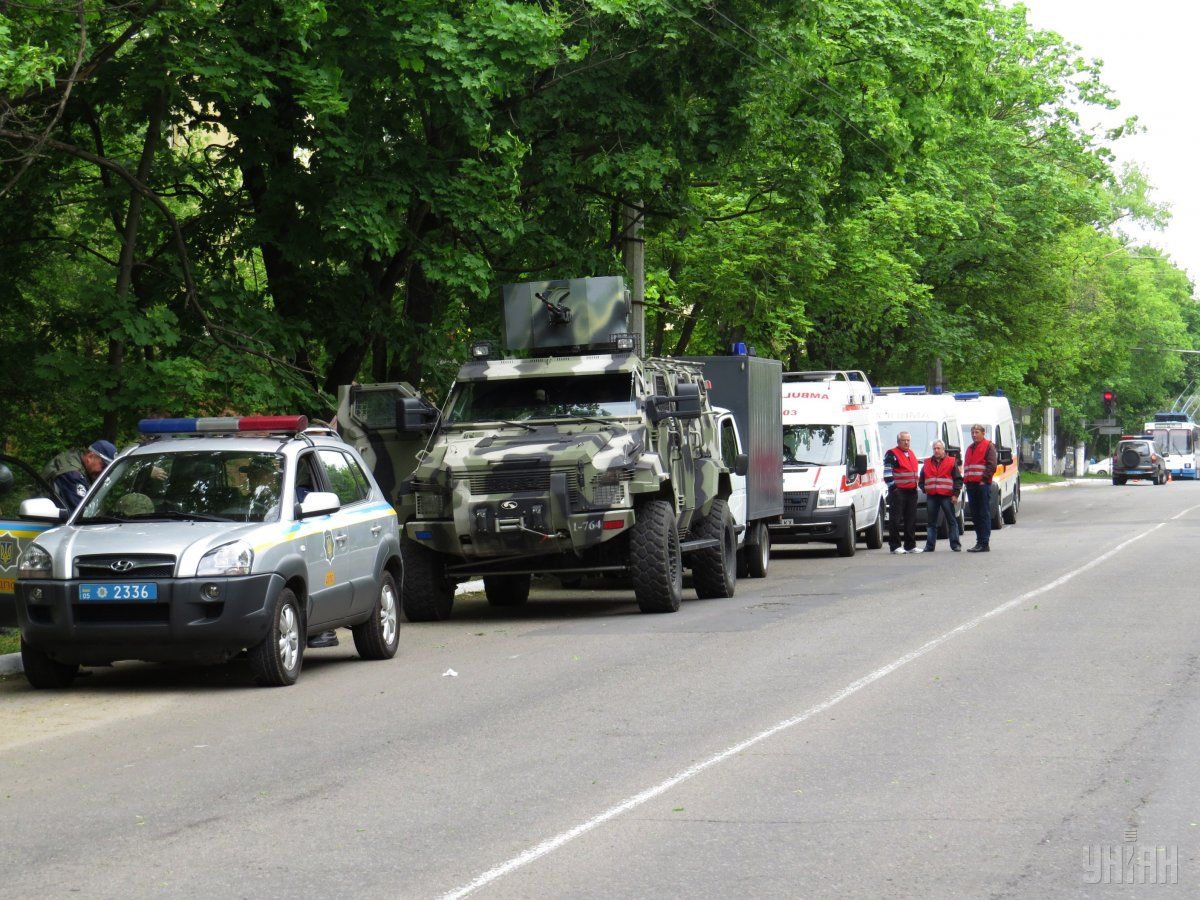 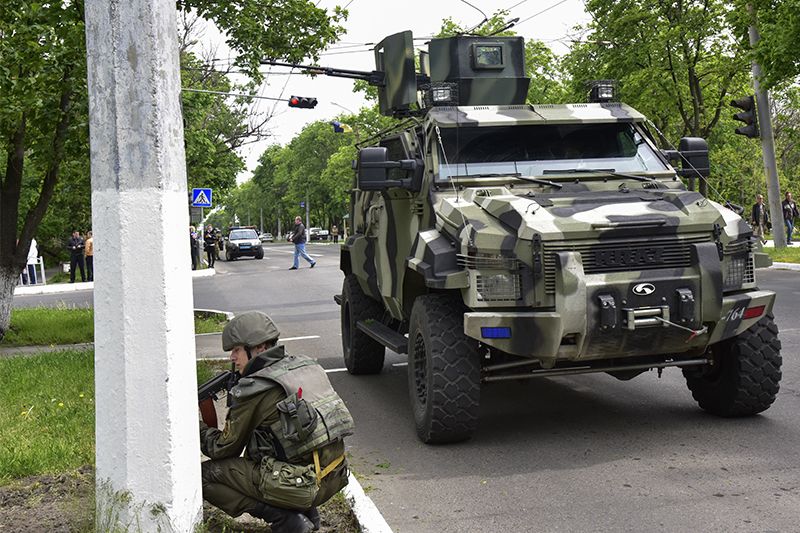 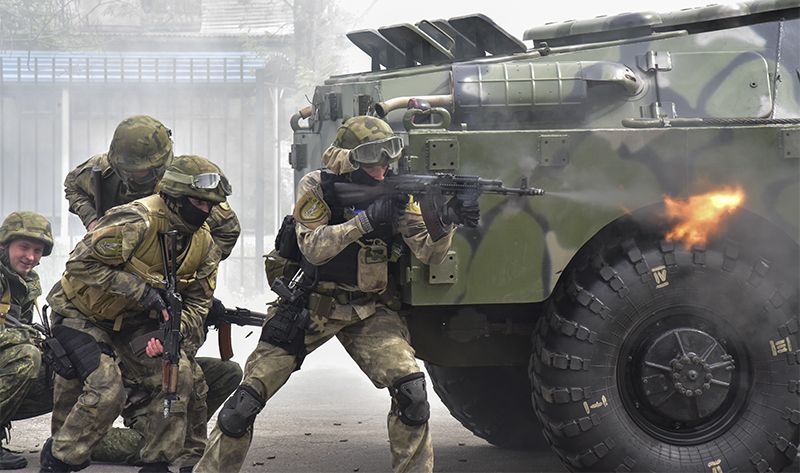 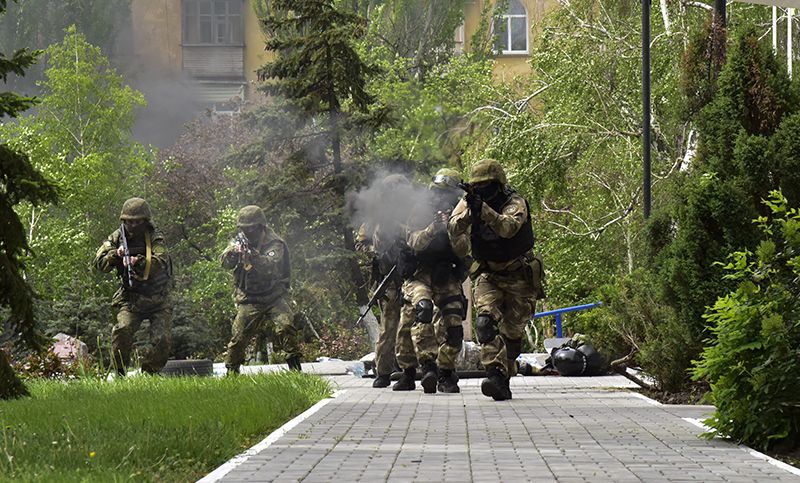 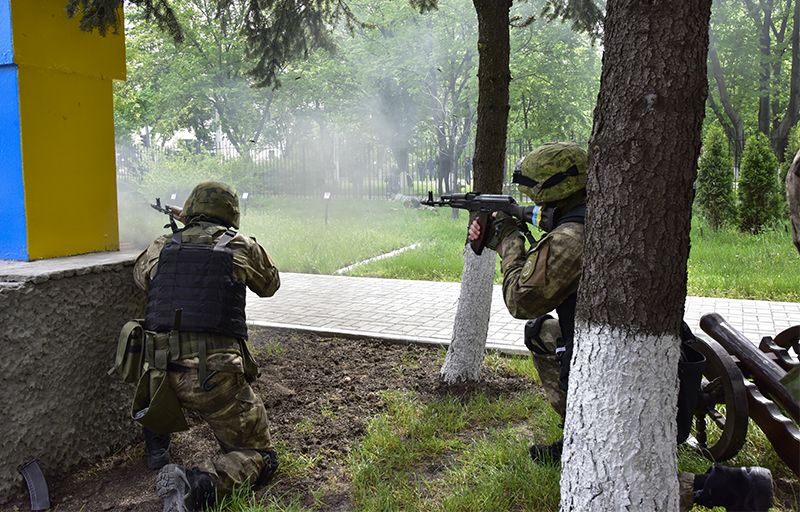 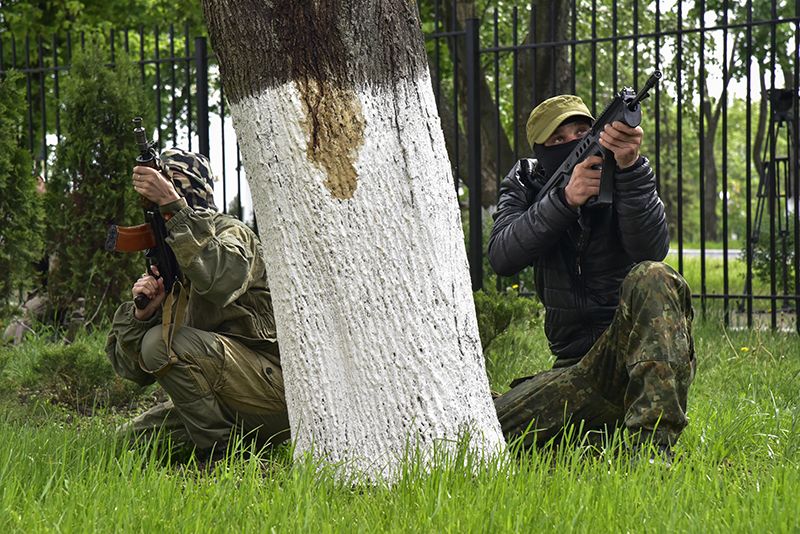 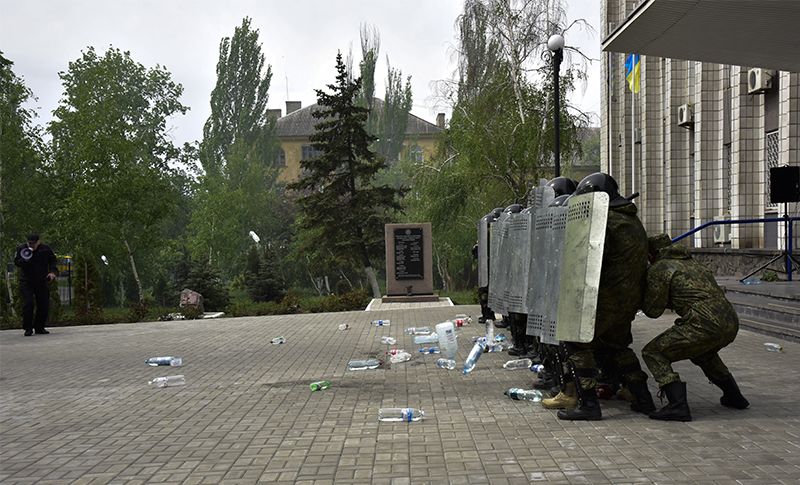 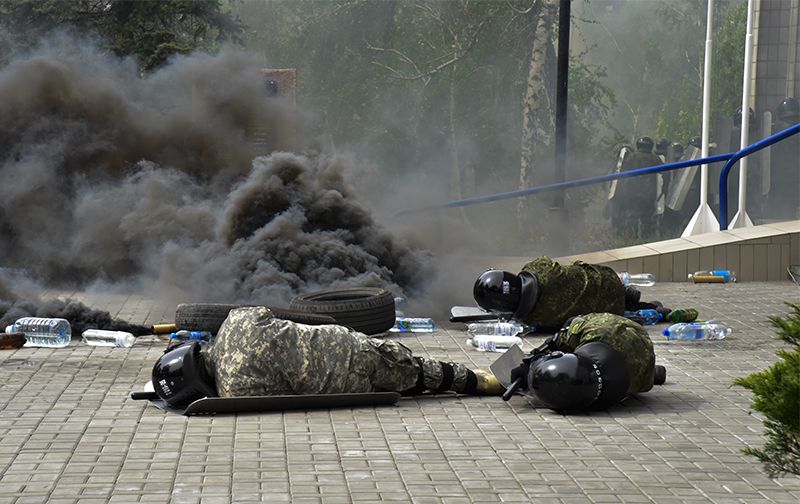 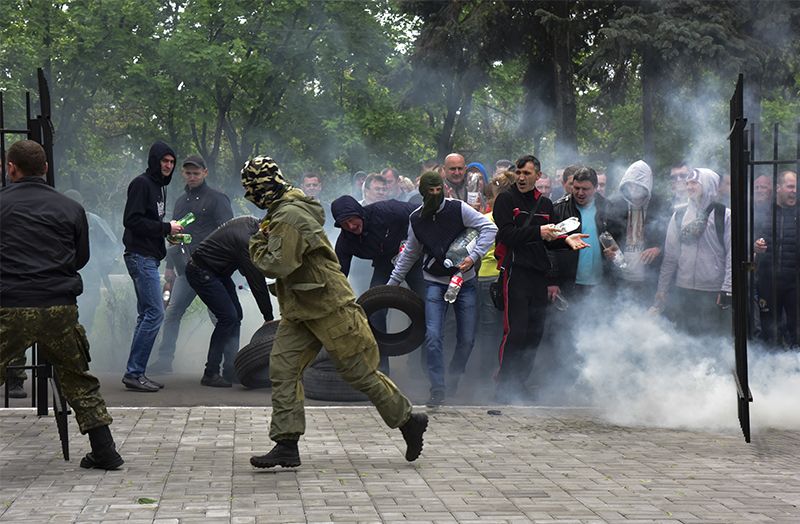 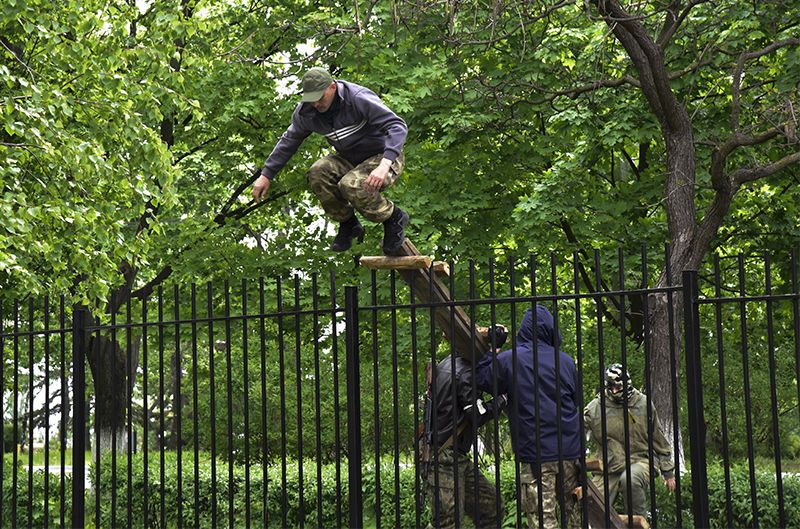 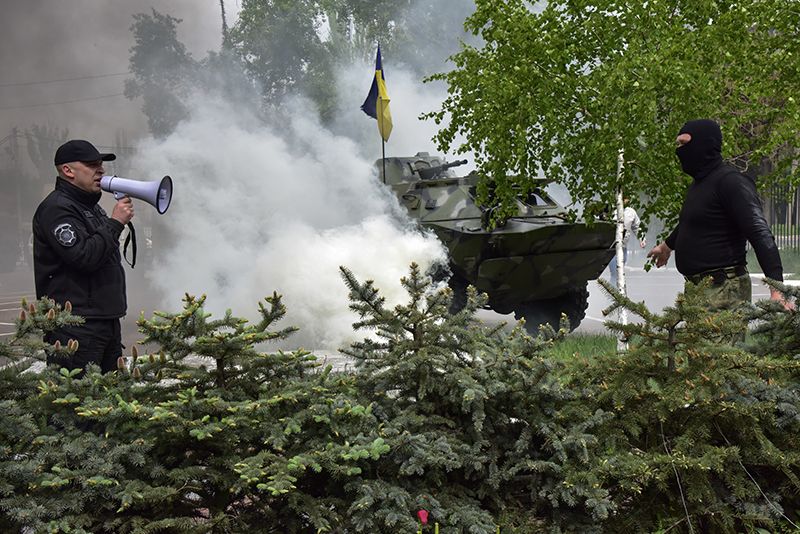 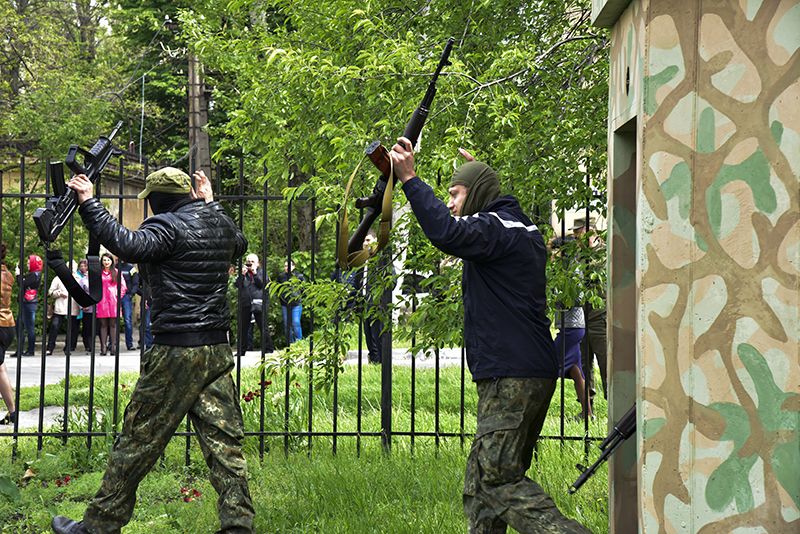 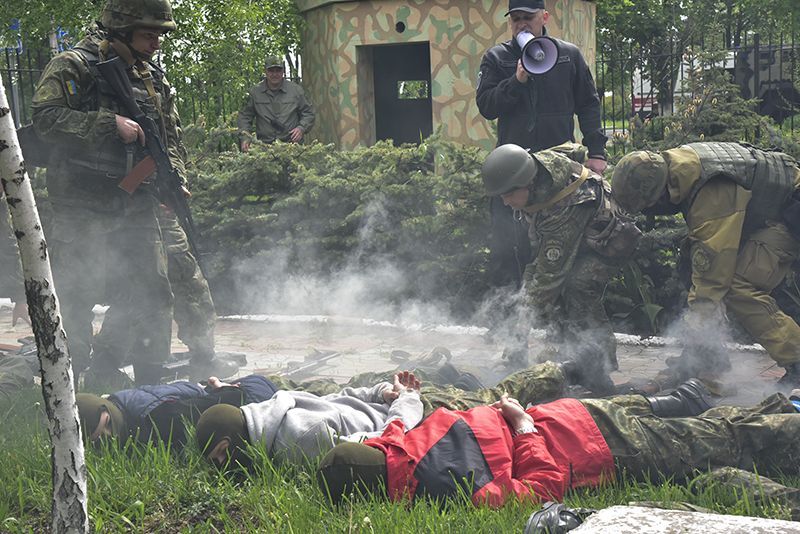 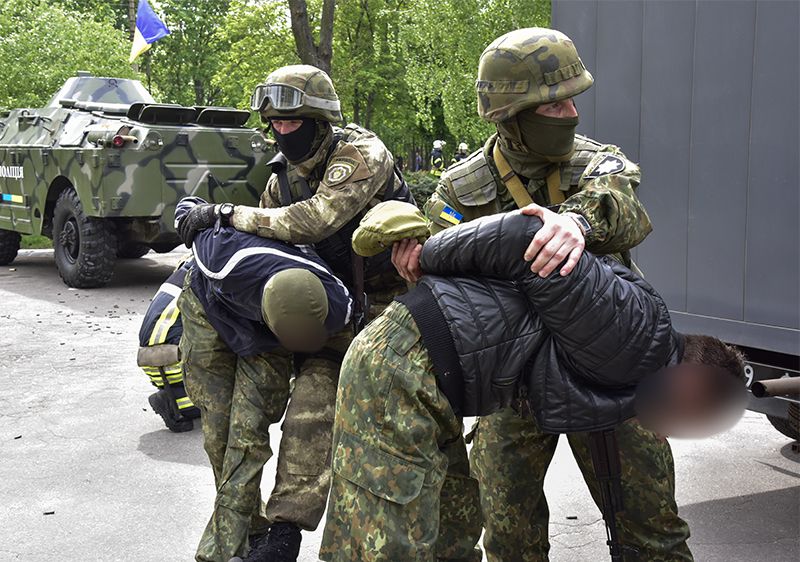 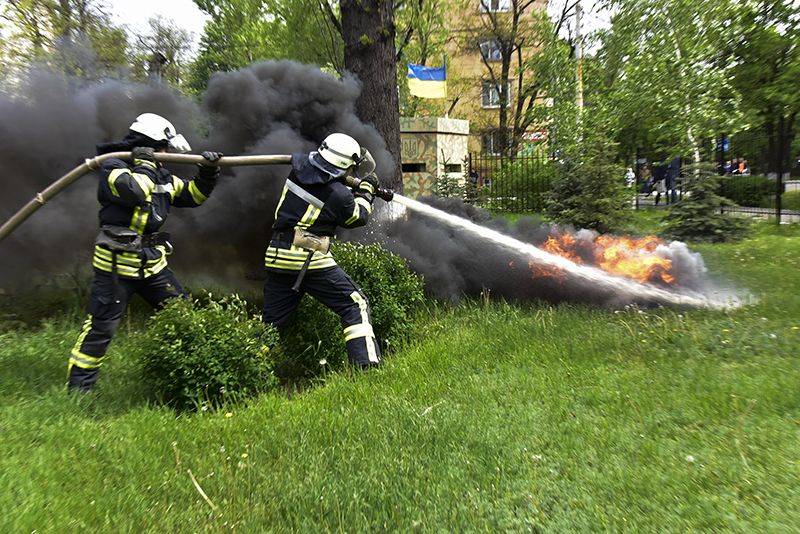 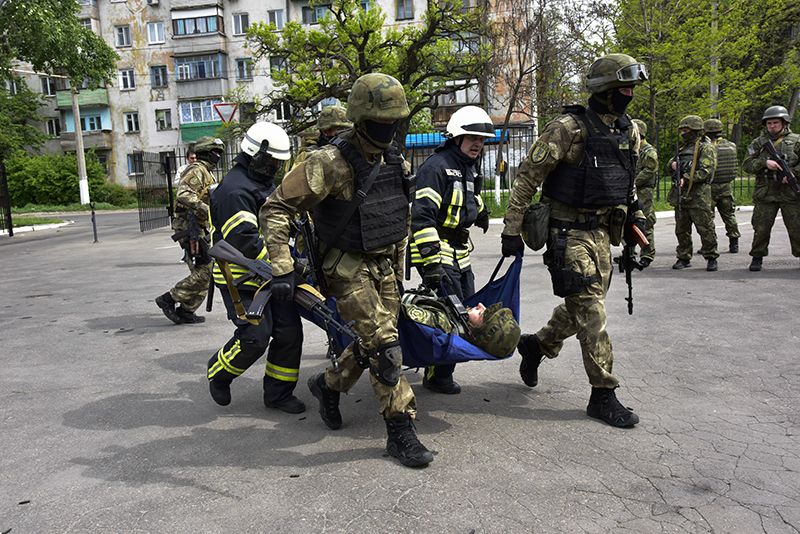 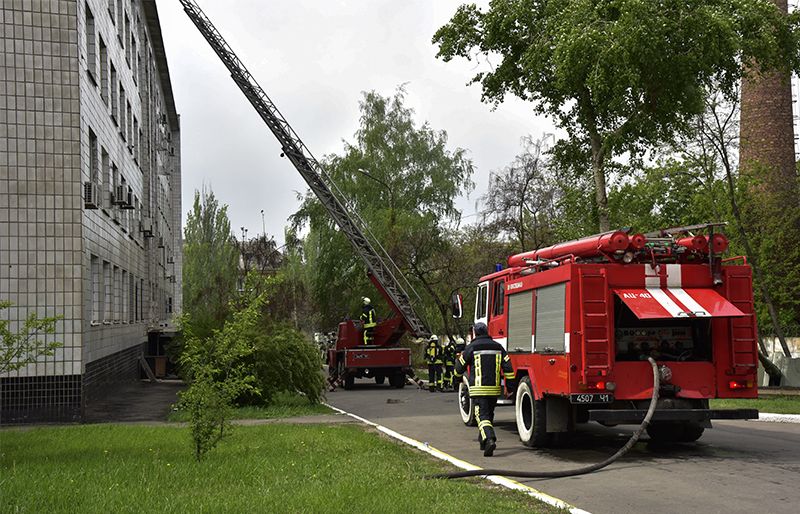 In the backyard of the headquarters, the law enforcers also refute the attack, firing at terrorists from the bunkers. Assault police teams from the special forces, under the cover of armored vehicles, cleanse the territory in minutes, arresting those attackers who surrender arms at police demand. The terrorists are detained and placed in a paddy wagon.

The drills also involve putting out the fire at the headquarters caused by the attack.