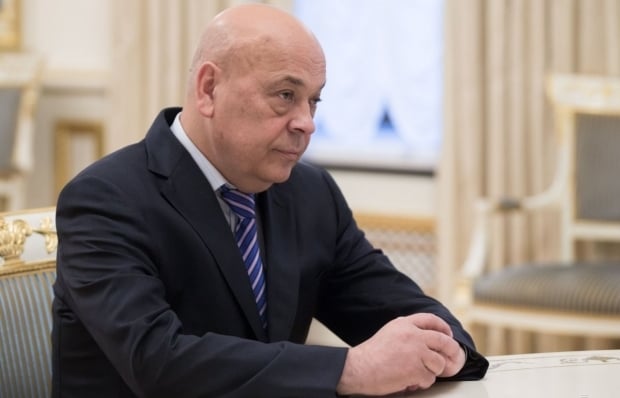 "I see no point in remaining in office as head of Zakarpattia Regional State Administration. Therefore, I ask you to use your constitutional right under Article 118 of the Constitution of Ukraine and send the president of Ukraine a motion initiating my resignation," the announcement said on Friday, May 6.

Moskal says that there are all signs that the situation, which caused bloodshed in the west-Ukrainian town of Mukacheve on July 11, 2015, may repeat.

"I cannot be a passive onlooker. It is impossible to fight against smuggling in a separate region when the central agencies not only do nothing to help but on the contrary, they are trying to re-establish shadow schemes. The government has lost control of the situation with illegal production of amber, drug and arms trafficking, the crime rate and other destructive processes in society," he said.

"Zakarpattia has been thrown back in the lap of smugglers, and the illegal movement of tobacco across the state border [with the EU] has been green-lit," he said.

"When we waged war on the smuggling, I was warned of such scenario. Unfortunately, these warnings have become reality," he said.

Read alsoNew Zakarpattia governor Moskal has Poroshenko's carte blancheMoskal was tapped to head Zakarpattia region on July 15, 2015, after a shooting accident in Mukacheve.

In 2001-2002, he also worked as head of Zakarpattia Regional State Administration.