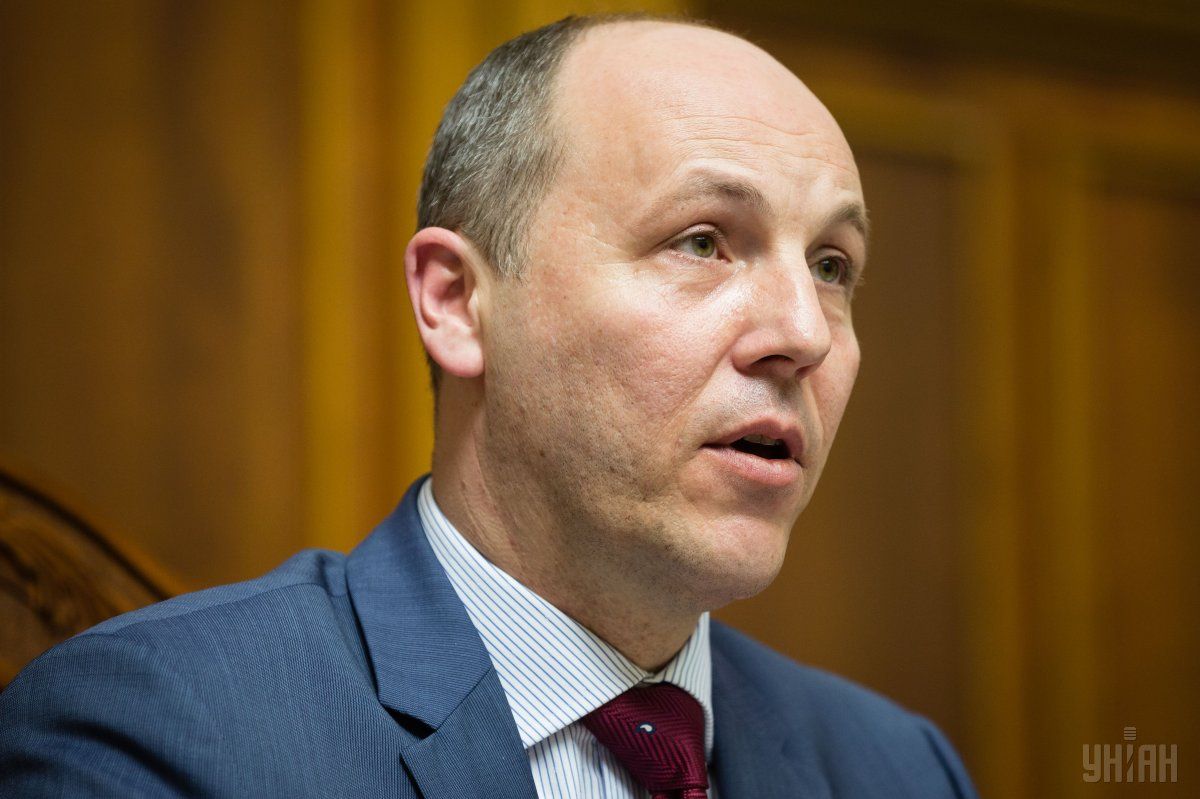 According to Parubiy, the Ukrainian president is mulling the candidacy of the head of the BPP-Solidarity parliamentary faction Yuriy Lutsenko.

"In a conversation with the President, actually, no other candidates were named, and the [president’s] key request to Parliament is to resolve this problem as soon as possible," he said, explaining that the Head of State demands that the Rada approve a new Prosecutor General as quickly as possible.

As UNIAN reported earlier, the BPP-proposed amendments provide that the candidate to the Prosecutor General’s post must be a graduate of a law faculty and have an experience of working in the area of law or experience in legislative and law enforcement agencies of not less than five years.

Read alsoPM Groysman to Moskal: No ultimatums, let's do work togetherAccording to qualification requirements set by the current legislation, the candidate for this post must be a law graduate and have at least 10 years of experience in the field of law.

Earlier, head of the BPP faction Yuriy Lutsenko said that he was ready to lead the Prosecutor General's Office given the amendments were passed to the legislation regarding the qualification requirements.