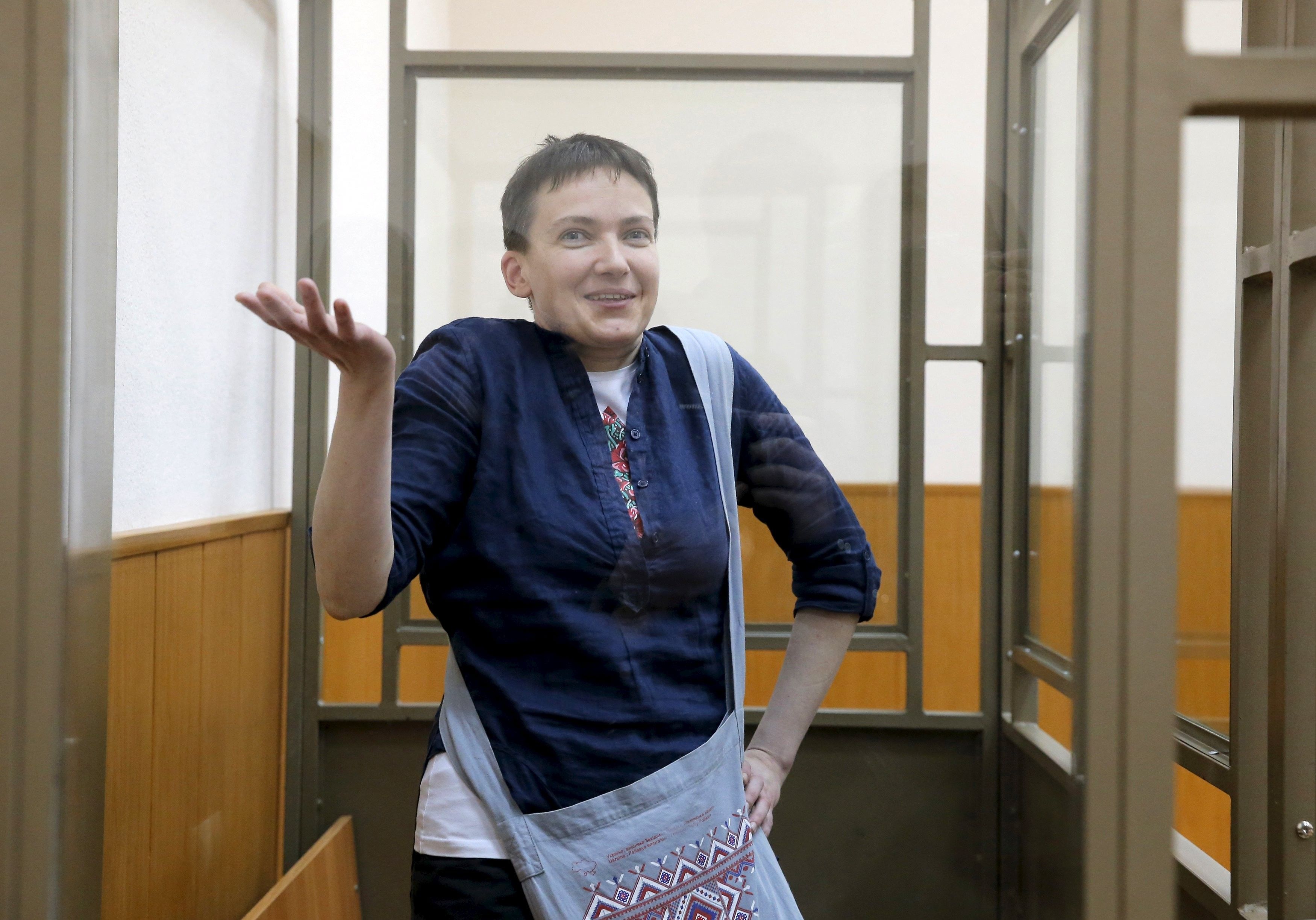 "We communicate with lawyers mostly through the internet and when they arrive. Her lawyer Polozov – we met the day before yesterday. He said that Nadia’s health condition is better, and she started eating a little. He told me that she was given the papers to fill, for her return to Ukraine. There she has to admit she crossed the border and sought asylum. The lawyer said that she burst out laughing," said Nadia's mother.

"There is also a fine. Polozov explained that there is a provision saying that if she didn't pay the fine, then these documents would not be considered valid. So she agreed. She has no money, but the consuls gave her [RUB] 40,000, and [RUB] 30,000 she paid as the fine. She told Russians to choke on this money,” she said.

Read alsoRussia takes Nadia Savchenko’s sister off wanted listAs UNIAN reported earlier, the court in the Russian Federation on March 22 sentenced Savchenko to 22 years in prison for the alleged murder of Russian journalists who came illegally to the east of Ukraine to provide information support of Russian militants. The court also imposed a RUB 30,000 fine on Savchenko for "illegal border crossing."

On April 24, President of Ukraine Petro Poroshenko said that he had agreed with Russian President Vladimir Putin about an algorithm and terms of release Savchenko.

On April 29 it was reported that Savchenko filled all the documents for extradition.