BPP faction leader Yuriy Lutsenko takes a considerable step back on his way to becoming Ukraine’s new Prosecutor General, as the Verkhovna Rada fail to amend current legislation which does not allow Lutsenko to be considered as a candidate for the post due to the lack of specific qualification requirements. 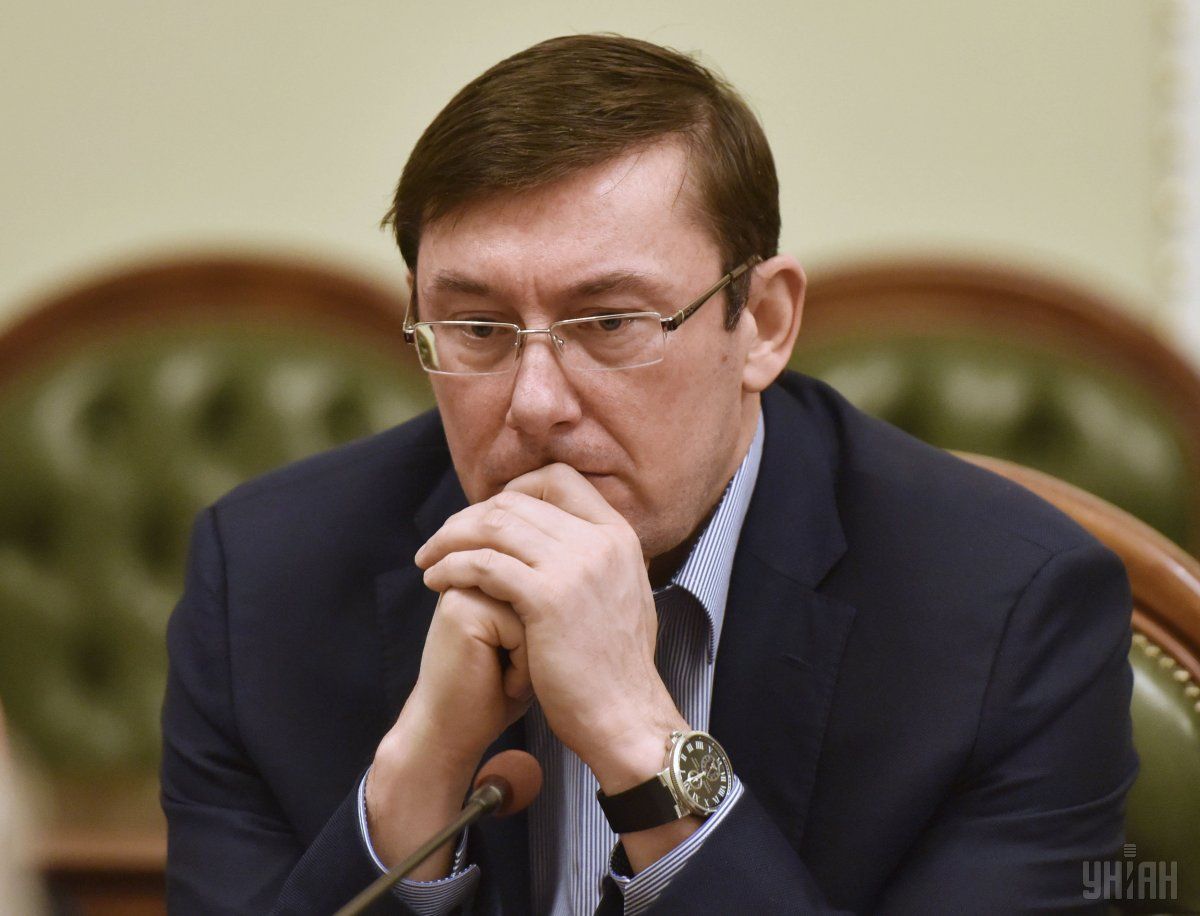 The Verkhovna Rada did not support bill No.4469 on amendments to some legislative acts concerning the activities of the General Prosecutor's Office and the State Bureau of Investigation, with the move not receiving the required 226 votes in two consecutive attempts on Tuesday, an UNIAN correspondent reported from the session hall.

As reported, the current law On Prosecutor's Office says that a candidate for the post of a prosecutor general can only be a citizen of Ukraine with higher legal education and at least a 10-year experience in the field of law.

Read alsoRada Speaker says President considering single candidate for Prosecutor General As UNIAN reported earlier, the possibility of the appointment of the leader of BPP faction, Yuriy Lutsenko, was considered, but his candidacy did not meet a number of requirements to the candidate for the position, according to the corresponding  law on the prosecutor's office.

The bill was not supported by the Radical Party, Batkivshchyna, Samopomich, and the Opposition Bloc.