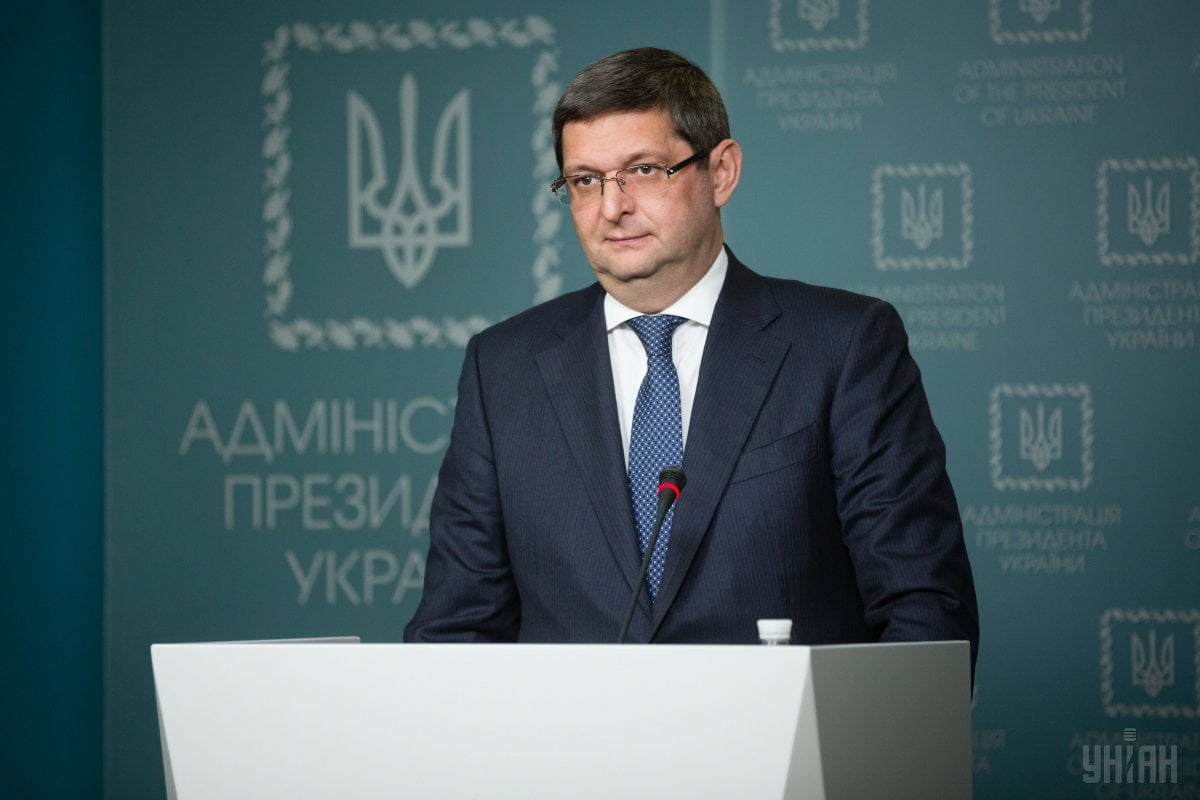 "I order to appoint Vitaliy Kovalchuk – First Deputy Head of Presidential Administration of Ukraine – presidential envoy to the Cabinet of Ministers of Ukraine," the decree says.

Read alsoPoroshenko brings Miklos, Balcerowicz in National Reform CouncilBalcerowicz was also appointed Advisor to the President of Ukraine and Co-Chairman of the Group of Strategic Advisors on the Support for Reforms in Ukraine.

Ivan Miklos became another Co-Chairman of the Group. He will also chair the group of advisors to the Prime Minister of Ukraine.

Balcerowicz invited to the group Jerzy Miller (former head of the Ministry of Internal Affairs of Poland) and Miroslaw Czech (Polish politician and journalist of Ukrainian origin, former deputy of the Sejm).