Easing of sanctions to provoke Russia to new "actions" – Parubiy 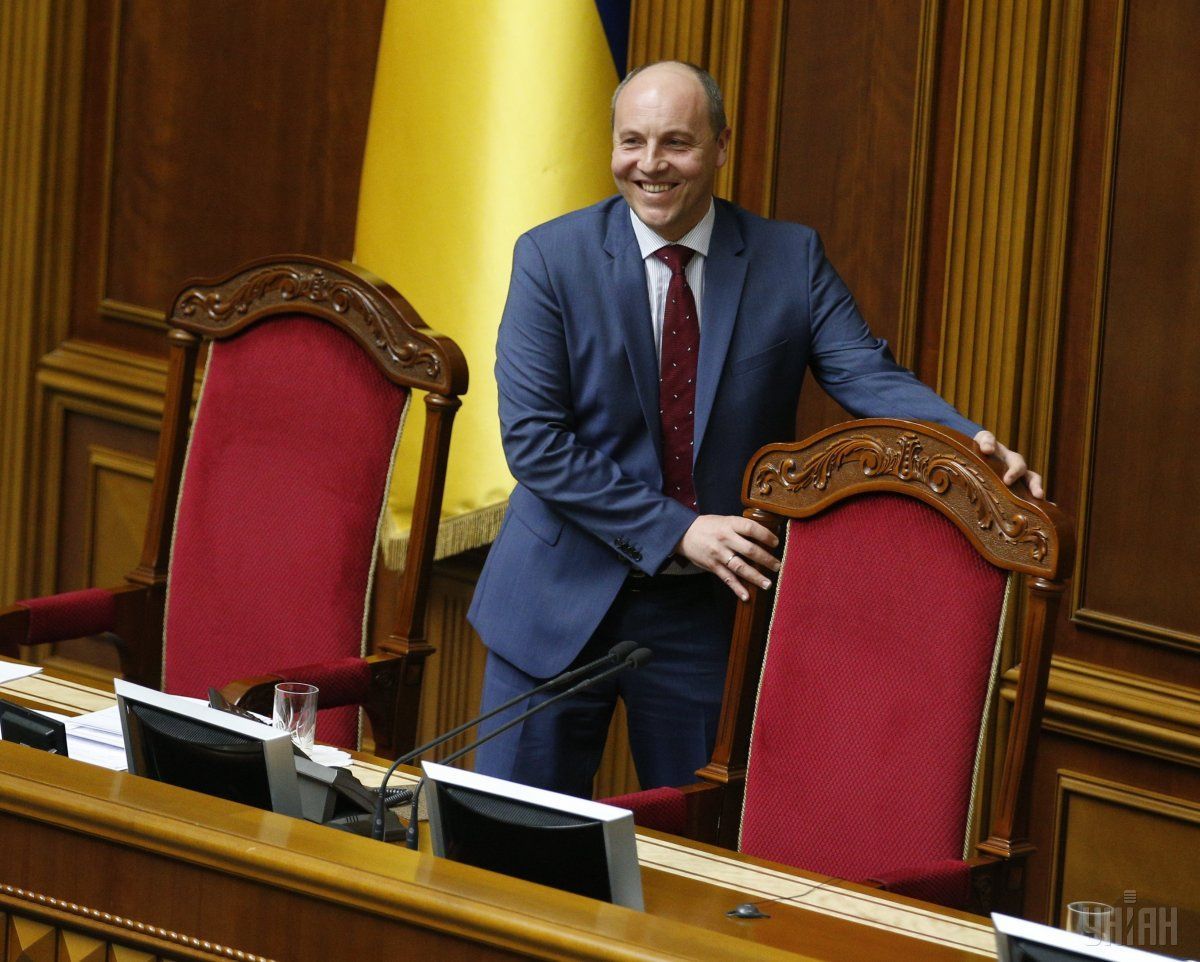 During a joint press point with the President of the Parliamentary Assembly of the Council of Europe Pedro Agramunt, Parubiy told journalists that he had thanked Agramunt for the support that Ukraine and the Verkhovna Rada got "in this difficult time for our country, when we have to both fight for our independence and to carry out reforms in the country."

Read alsoAustria supports sanctions against Russia despite demands from businesses to lift themParubiy also discussed with Agramunt a plan to reform the Ukrainian parliament and reforms in Ukraine as a whole. It was agreed that cooperation with the PACE will be as close in the future.

"And we believe that it will be as effective," Parubiy said.