Bloomberg: It's up to governments to stop enabling corruption

It will take more than a "Global Declaration Against Corruption" to rid the world of an age-old scourge, but don't dismiss last week's anti-corruption summit in London too quickly. The surge of interest in the issue is all to the good – and an opportunity that shouldn't be wasted, according to Bloomberg. 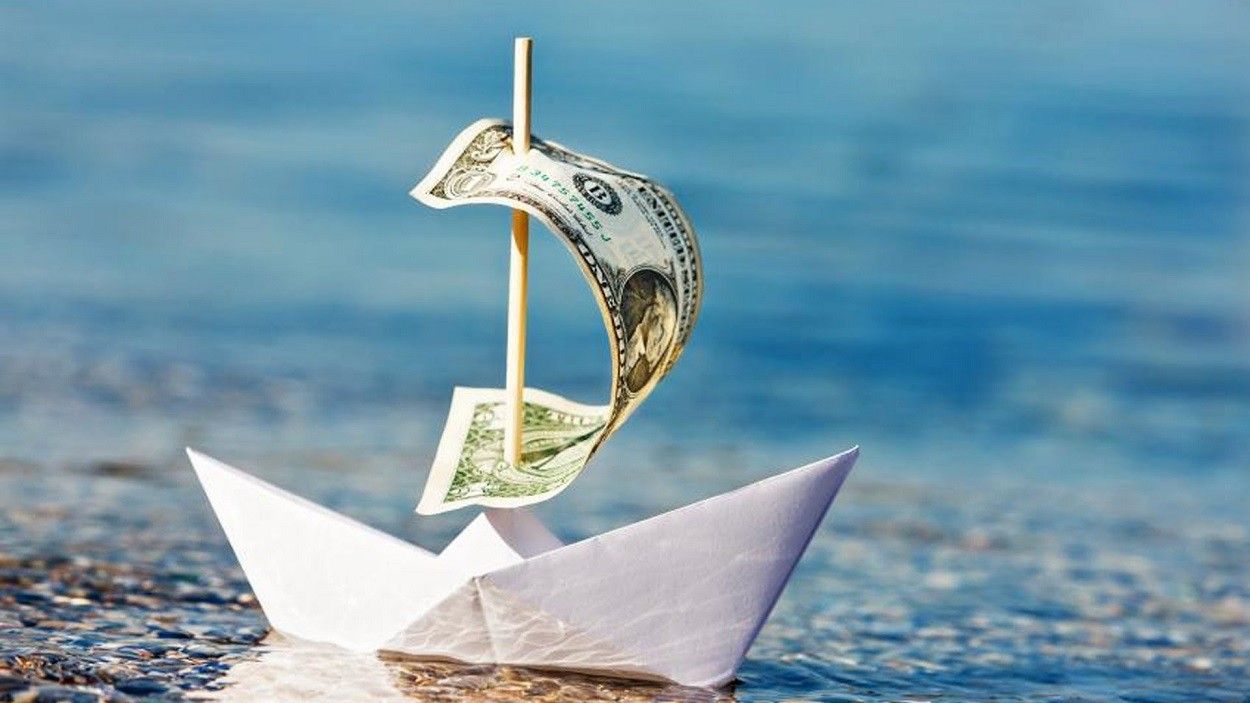 Graft may always be with us, but governments can choose either to tolerate and even assist it, or to confront it vigorously. One of the simplest and best ways to fight back is through sharing information. Letting the fruits of bribery, embezzlement and tax evasion be hidden away enables the crime, the Editorial Board of Bloomberg wrote in its article titled "It's Up to Governments to Stop Enabling Corruption" on May 16.

Ahead of the meeting, more than 300 economists called on world leaders to restrict the use of shell companies and vehicles that conceal the ownership of assets. They make a good case. There's nothing wrong with owning assets abroad, and investors are entitled to expect appropriate confidentiality – but that doesn't justify a policy of hiding information from other tax and law enforcement authorities.

Pressure on governments that offer such invisibility can yield results. Following the outcry over the so-called Panama Papers, for example, Panama and four other jurisdictions have promised to share information on nonresidents' holdings of assets.

Real estate is one of the easiest ways to launder ill-gotten wealth, and in this regard, Britain has developed a reputation it shouldn't want. More than 100,000 properties in England and Wales, and more than 44,000 in London alone, are owned by foreign companies. Cameron has promised changes, such as making foreign companies that own property in the U.K. declare their assets on a new public register. He's also announced plans for a new anti-corruption coordination center in London, and tougher treatment for executives who fail to prevent fraud or money laundering in their companies.

The U.S. is another haven for offshore wealth. "How ironic – no, how perverse – that the USA, which has been so sanctimonious in its condemnation of Swiss banks, has become the banking secrecy jurisdiction du jour," wrote one Swiss lawyer recently. Earlier this month, the White House said it would act to restrict the use of shell companies in the U.S.

Steps like these shouldn't need to wait for global corruption summits. But better late than never.