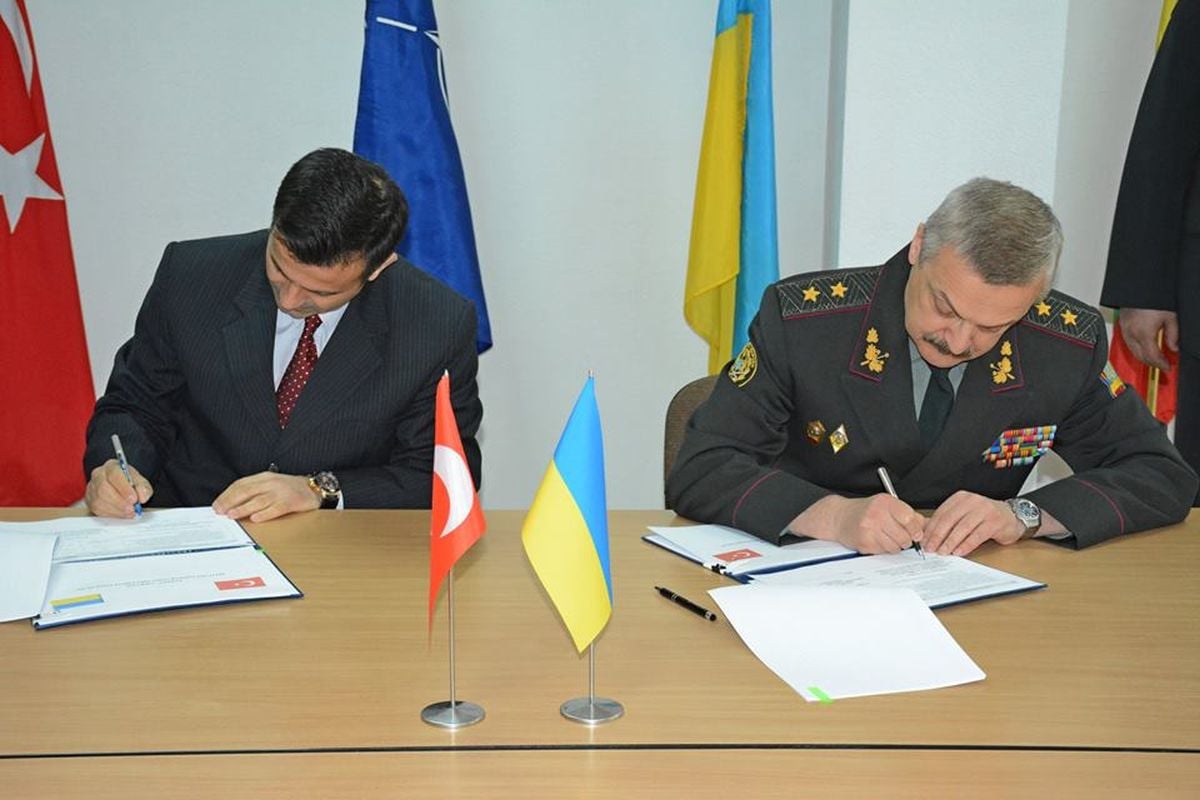 Ukraine and Turkey have outlined measures for military cooperation until 2020 / Photo from facebook.com/GeneralStaff.ua

The plan foresees practical steps aimed at boosting defense capability of the Ukrainian army, it said.

Read alsoTurkey interested in acquisition of coal mines in UkraineThe implementation plan suggests directions and spheres of military cooperation between the two countries' armies until 2020. In particular, it stipulates reform and defense planning, education and training of troops, advisory assistance, and cooperation between the branches of the armed forces.

"Namely, the implementation of practical measures of cooperation in the military sphere will let, on the one hand, strengthen ties with its southern neighbor and, on the other hand, focus efforts on achieving the ultimate goal – the Ukrainian army's preparedness for NATO membership in 2020," it said.