Head of the NATO Military Committee Petr Pavel gave a forecast of further developments in Donbas, branding the current situation in eastern Ukraine a “frozen conflict” in an exclusive interview with the Ukrainian media outlet Apostrophe. 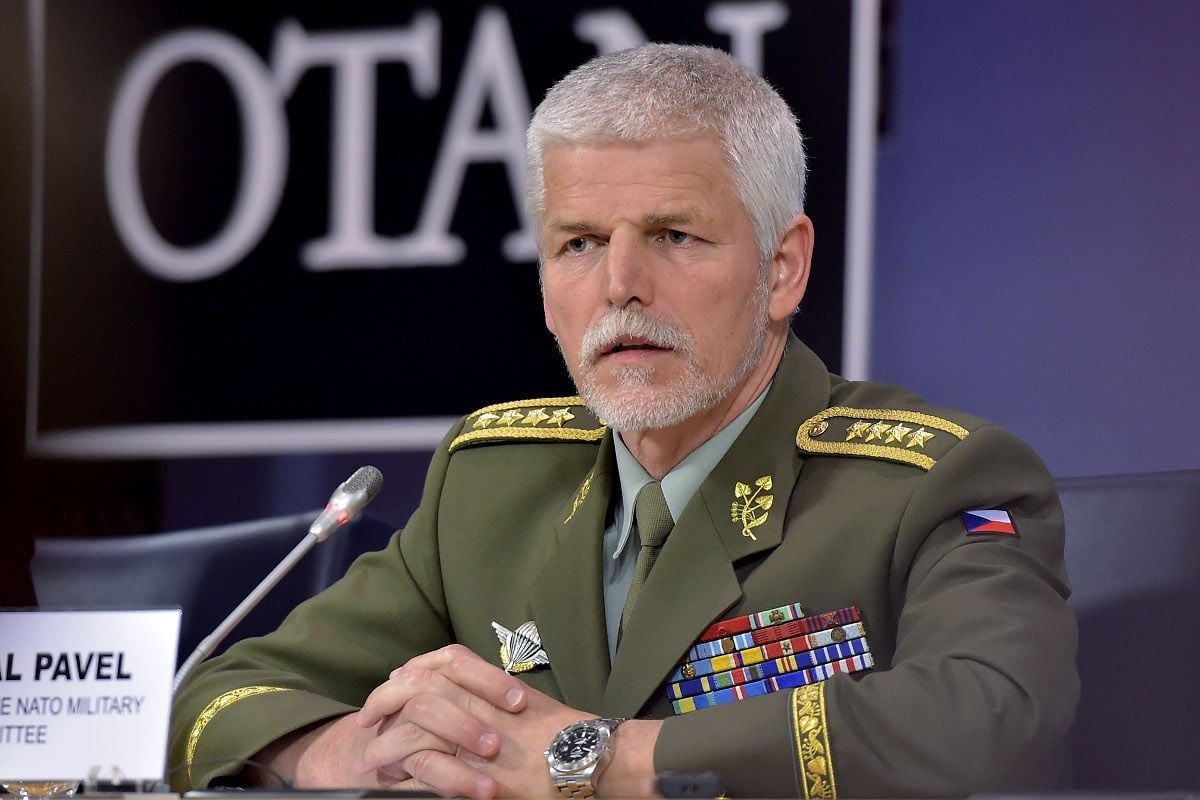 The NATO official said that the situation in eastern Ukraine was close to the establishment of a frozen conflict, expressing hope that in the end, Russia will be forced to recognize that the only way for a peaceful, diplomatic and political solution to the conflict is strict compliance by both sides to the conflict with the Minsk agreements.

Read alsoDonbas conflict could develop to impact Baltics and Poland - Ukraine's ex-rep to NATOAsked whether the situation in Donbas will be similar to the frozen conflict in Transnistria, Pavel said: "This is already a frozen conflict.” He elaborated that a frozen conflict means a situation, which can be used for promotion of various political offers. He went on to say he believed that a peaceful resolution of the conflict in eastern Ukraine is precisely the main political objective.

Earlier, Chairman of the NATO Military Committee Petr Pavel ruled out the supply of lethal weapons to Ukraine saying that NATO has to support Ukraine without fueling the conflict.