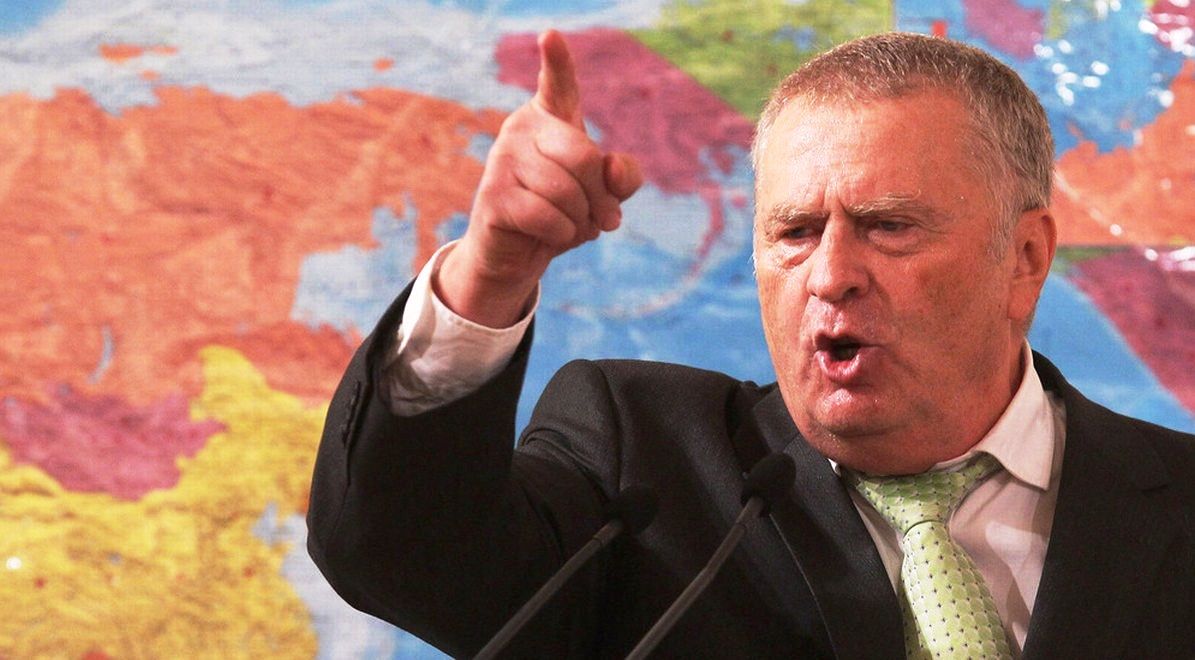 "There is an island in the North Sea, a small country with a population of 200,000 people. We need to tell Brussels: see, there is an island... and now, there is no island, no country. Do you want us to be slapped in the face, or Donbas to be shelled?" Zhirinovsky said on a late night TV panel show "Voskresniy Vecher" ("Sunday Night") on Russia-1 propaganda TV channel.

"We have to show what our nuclear forces are worth," he said.

He is convinced that the West would agree to just about anything if the Russian army comes close to Kyiv.

"We should attack, we should be fighting near Brussels, near Warsaw, near Prague... But you're waiting when everything will go down again," he said.

Zhirinovsky said that tough statements had to be made, and as an example, he cited the statement of Russian Czar Alexander III: "All the coffers to the war."

Read alsoRussian politician calls for deployment of special forces in KyivAccording to him, NATO bases are getting closer to Russia, and there may come another "June 22" [the day Nazi Germany attacked the Soviet Union in 1941].

However, he said that the West craves for constant war and conflict.

"America is a country that's so ugly, it always needs conflict. They came with a gun to someone else's land and shot everyone there... They need constant warfare and constant domination," Zhirinovsky claims.

At the same time, he said that Napoleon, Hitler and the Soviet Communists, who wanted domination, were "sick:" "Anyone who speaks of domination, that 'we are the best' – these are rascals, scoundrels, and crazy people."

However, he went on to say that "We [Russia] are the best, but we threaten them and they do not want this, they want the whole world to be like Africa, like Somalia," Zhirinovsky said.

He expressed his conviction that the United States is sparking Syria, Europe "set fire" to Ukraine and then they will "set on fire" Belarus and Kazakhstan.