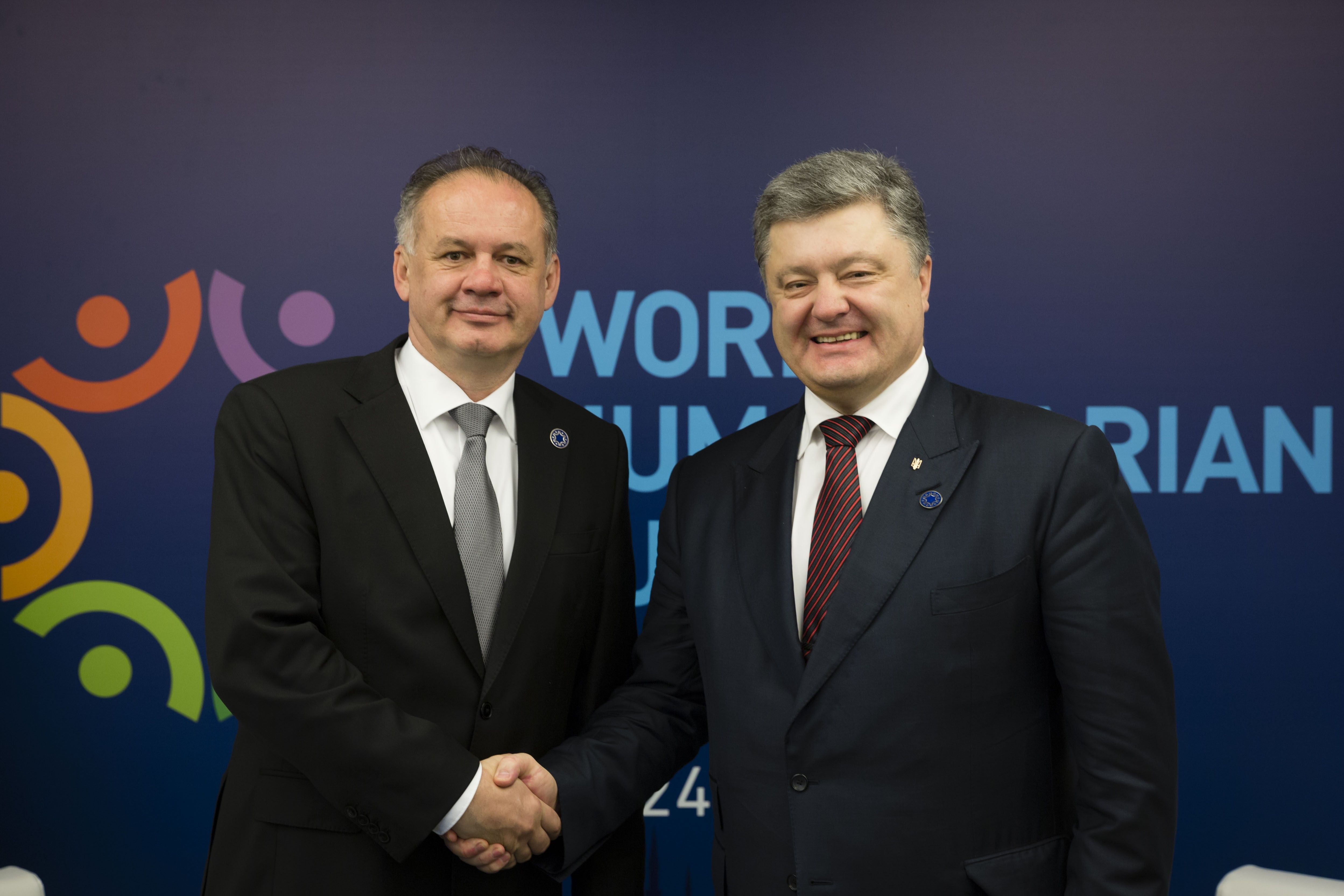 "The Heads of State paid special attention to the algorithm of interaction of the two countries regarding the European integration in the context of Slovakia’s presidency in the EU in the second half of 2016," reads the report.

They particularly discussed practical aid of Slovakia in the reformation of the Ukrainian economy and Slovakia’s approval of decisions made by the EU institutions as regards the visa-free regime for Ukrainians, the press service says.

Read alsoSlovakia Foreign MInister supports granting Ukraine visa-free regimePetro Poroshenko and Andrej Kiska discussed ways to intensify trade and economic cooperation between the two countries. In this regard, the parties noted the importance of holding the regular session of the Intergovernmental Ukraine-Slovakia Commission on Economic, Industrial and Scientific-Technical Cooperation in 2016.

The Ukrainian president expressed gratitude to the leadership of Slovakia for supporting the position of Ukraine on the inadmissibility of the Nord Stream-2 project. The parties discussed the creation of Eastern European Gas Hub with participation of other countries of the region.