Poroshenko: We'll do everything possible for Savchenko to return in May

Ukrainian President Petro Poroshenko says that much effort is being made to bring Ukrainian pilot Nadia Savchenko, who was illegally convicted in Russia, back to Ukraine in May. 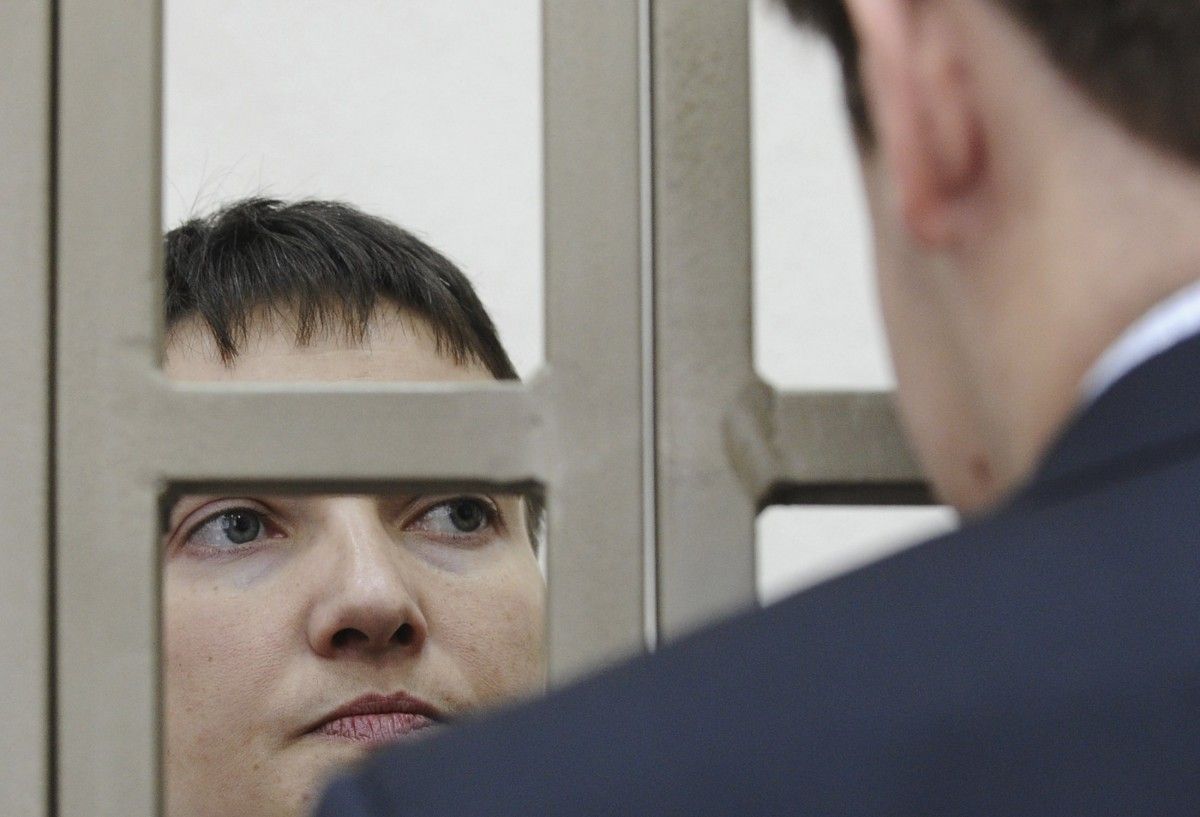 "We will do everything possible for Nadia to return home as soon as possible. I'll do everything to bring her back this month," he told journalists in Turkey answering a question about a possible swap of Savchenko for two Russian servicemen convicted in Ukraine.

Poroshenko said that during his previous visit to Turkey he had declared willingness to use any constitutional power he has to bring the Ukrainian pilot back to Ukraine. "Therefore, as soon as I receive such a proposal, I'll immediately make use of it," he said.

The Ukrainian president said that significant part of his negotiations on Monday was also dedicated to Savchenko.

Read alsoRussian Justice Ministry gets documents for Savchenko's return to Ukraine"Yet, I would like to avoid politicization of that process when certain politicians, government officials or civil servants want to make a good hand on that. No politician except our foreign partners will be involved in that," he said.

Poroshenko said that he had instructed the SBU chief Vasyl Hrytsak to ensure the fulfilment of all necessary legal procedures for that process.

"However, we will talk about it when the presidential plane with Nadia lands at the Ukrainian airport," Poroshenko said adding that "too much is at stake."

After her verdict was announced, Poroshenko said Ukraine was ready to swap her two Russian officers Yevgeny Yerofeyev and Alexander Alexandrov, who were found guilty and sentenced to 14 years in prison.

On April 24, Poroshenko said he had agreed with his Russian counterpart Vladimir Putin about a model and terms of freeing Savchenko.