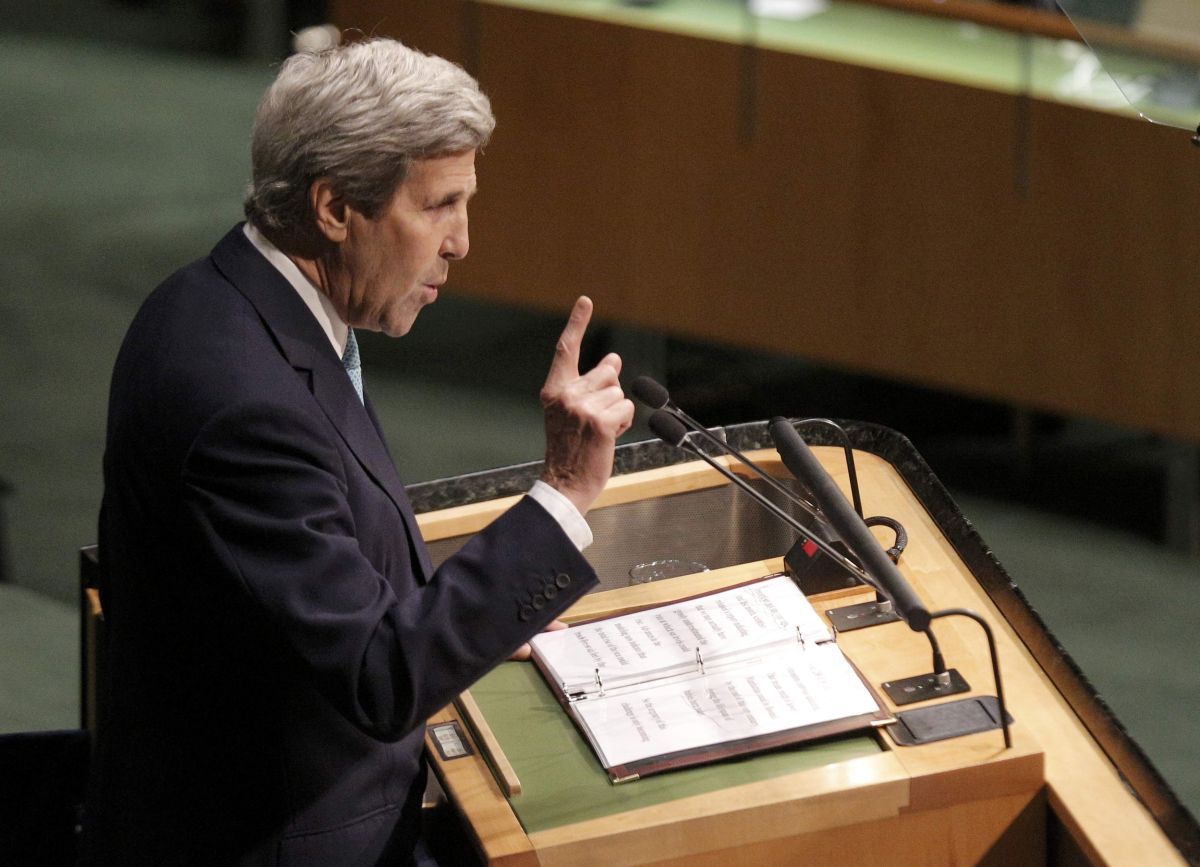 "Her release, after a long ordeal that included solitary confinement, is an important part of fulfilling Russia's commitments under the Minsk agreements and should now provide impetus for their complete implementation," he said in a statement on Wednesday.

In his words, this includes a real, comprehensive, and sustained ceasefire in eastern Ukraine; full access for the OSCE to the area affected by the conflict; elections under Ukrainian law that meet OSCE standards and are monitored by the OSCE Office for Democratic Institutions and Human Rights (ODIHR); the withdrawal of foreign forces and equipment; and the return to Ukraine of full control over its international border.

"We also call on Russia to abide by its Minsk commitments by releasing all hostages and unlawfully detained persons," he said.

She was swapped for two Russian GRU special forces officers Yevgeny Yerofeyev and Alexander Alexandrov, who flew to Moscow on the same day when Savchenko returned to Kyiv on May 25, 2016.

Savchenko was pardoned by Russian President Vladimir Putin, while Yerofeyev and Alexandrov were granted clemency by Ukrainian President Petro Poroshenko.