Ukrainian pilot and MP Nadia Savchenko has said that Crimea will return to Ukraine either by war or diplomacy, according to an UNIAN correspondent. 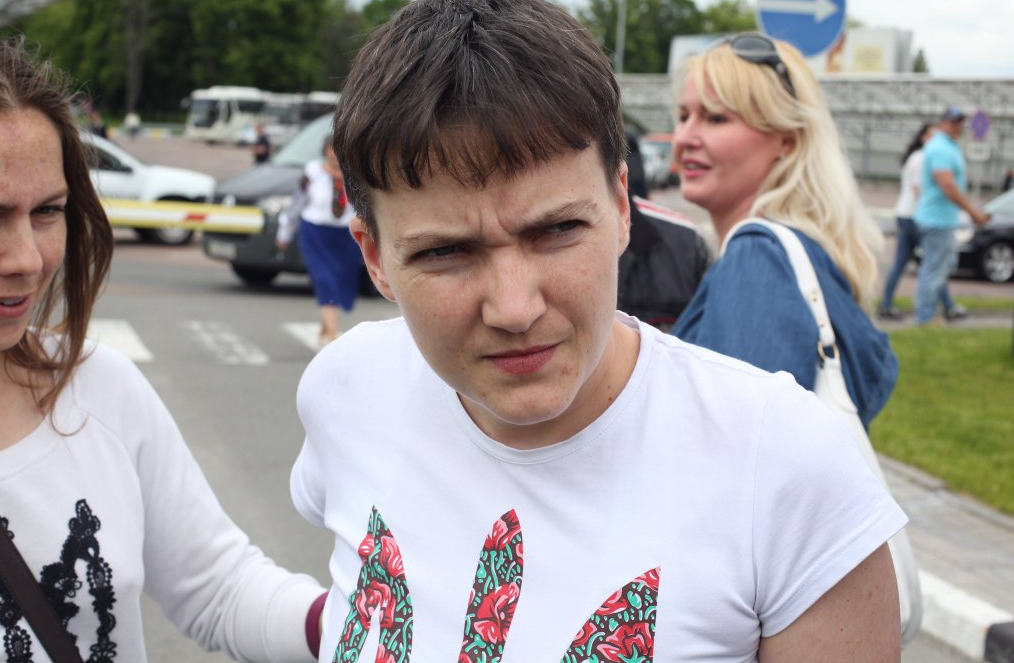 "How to return Crimea? I felt that a World War III might start. If there is war, we will return Crimea to Ukraine. If there is no war, Crimea will probably be returned with the help of international law, by persuading people that they made a mistake. Perhaps, it will be not the people [who have made this mistake] but their descendants, who will recognize the mistake and fix it," Savchenko said at a press conference Friday.

Read alsoProspects for Crimea returnAt the same time, she said that it was difficult for her to predict how exactly and how quickly it would happen.

Savchenko also added that she would do everything possible to find ways to return the occupied territories to Ukraine.