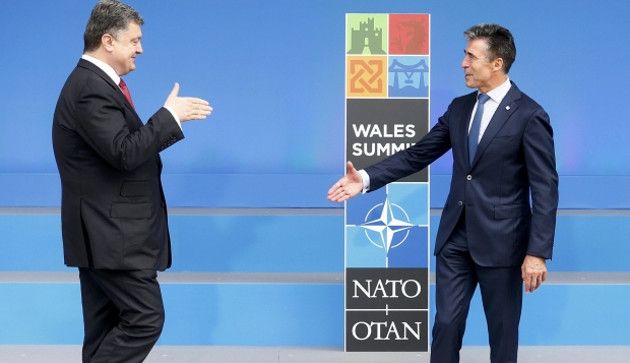 "To appoint Anders Fogh Rasmussen as advisor to the Ukrainian President on a freelance basis (upon consent)," the decree reads.

Read alsoRasmussen to Newsweek: 'Russia of today is more dangerous than the Soviet Union'Rasmussen headed the Danish government in 2001-2009. He worked as NATO Secretary General from 2009 to 2014.